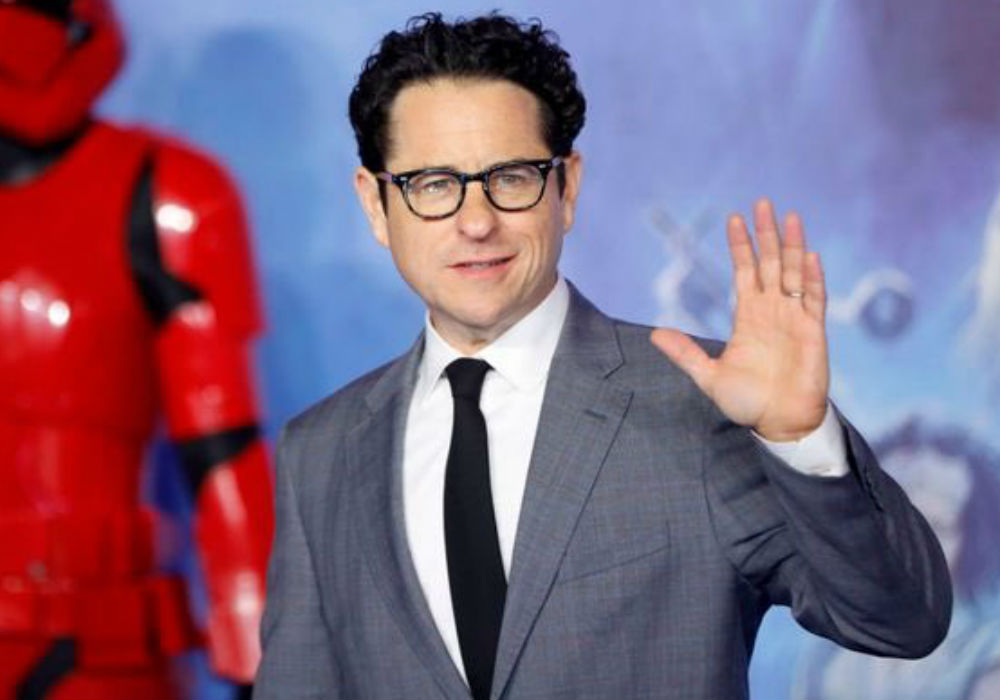 Star Wars: The Rise of Skywalker included the first same-sex kiss in Star Wars franchise history. And, director J.J. Abrams says that he included it because in the Star Wars galaxy, everyone is there and they are all welcome.

The kiss was between two unnamed female characters during a celebration scene at the end of the movie, and Abrams told MovieZine that he felt the scene was an opportunity to show – without being “heavy-handed” – that everyone is part of the Star Wars galaxy. Abrams said that Star Wars is for everyone, no matter their sexual preference, race/species, or whether or not they are organic or synthetic.

“Star Wars is for everyone and knowing that there hadn’t been a representation like that – it doesn’t take away from anyone, it just shows that Star Wars is for all of us,” explained Abrams.

Abrams believes that every filmmaker has a responsibility to not only represent the world as it exists as much as they possibly can on camera, but also behind the camera. The 53-year-old was proud that his second unit director, Victoria Mahoney, was the first African-American female to hold that position in a Star Wars film.

“That was as important to me as having a cast that looked like more of the world than not,” said Abrams. “I’m also really proud of, not just in front of the camera, but also behind the camera, bringing in people who aren’t just the usual suspects.”

Abrams explained that it’s not about taking positions from anyone, but giving opportunities to people who might not have had the chance in the past. Whether it’s a woman in a role that you wouldn’t normally see, or a person of color, it’s starting to become more normalized and he thinks diversity is great for storytelling and good for business.

Star Wars: #TheRiseOfSkywalker is the #1 movie in the world! See the movie now playing in theaters. Get your tickets: (link in bio)

The director believes that people are hungry for new things, instead of the exact same stuff they have seen forever.

While the reviews and audience reaction to Star Wars: The Rise of Skywalker have been mixed, it still managed to earn $433.5 million worldwide during its first week in theaters.The movie is the ninth and final film in the Star Wars Skywalker Saga, which began in 1977 with Star Wars: Episode IV – A New Hope.

However, this isn’t the end to the long-running franchise. LucasFilm is working with Knives Out and The Last Jedi director Rian Johnson on a new trilogy he has written. However, the details have not yet been released. 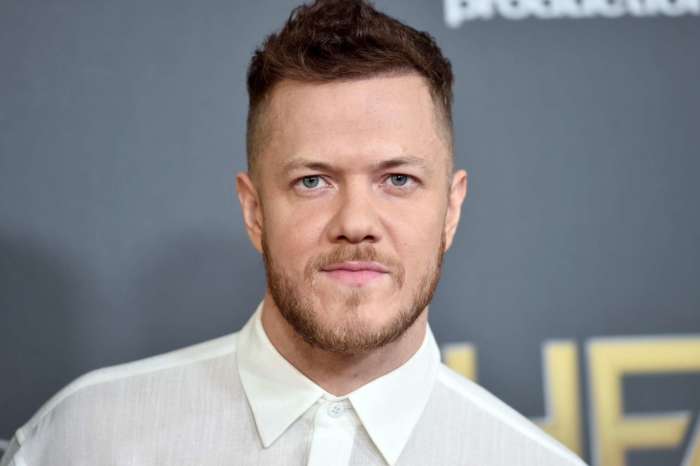