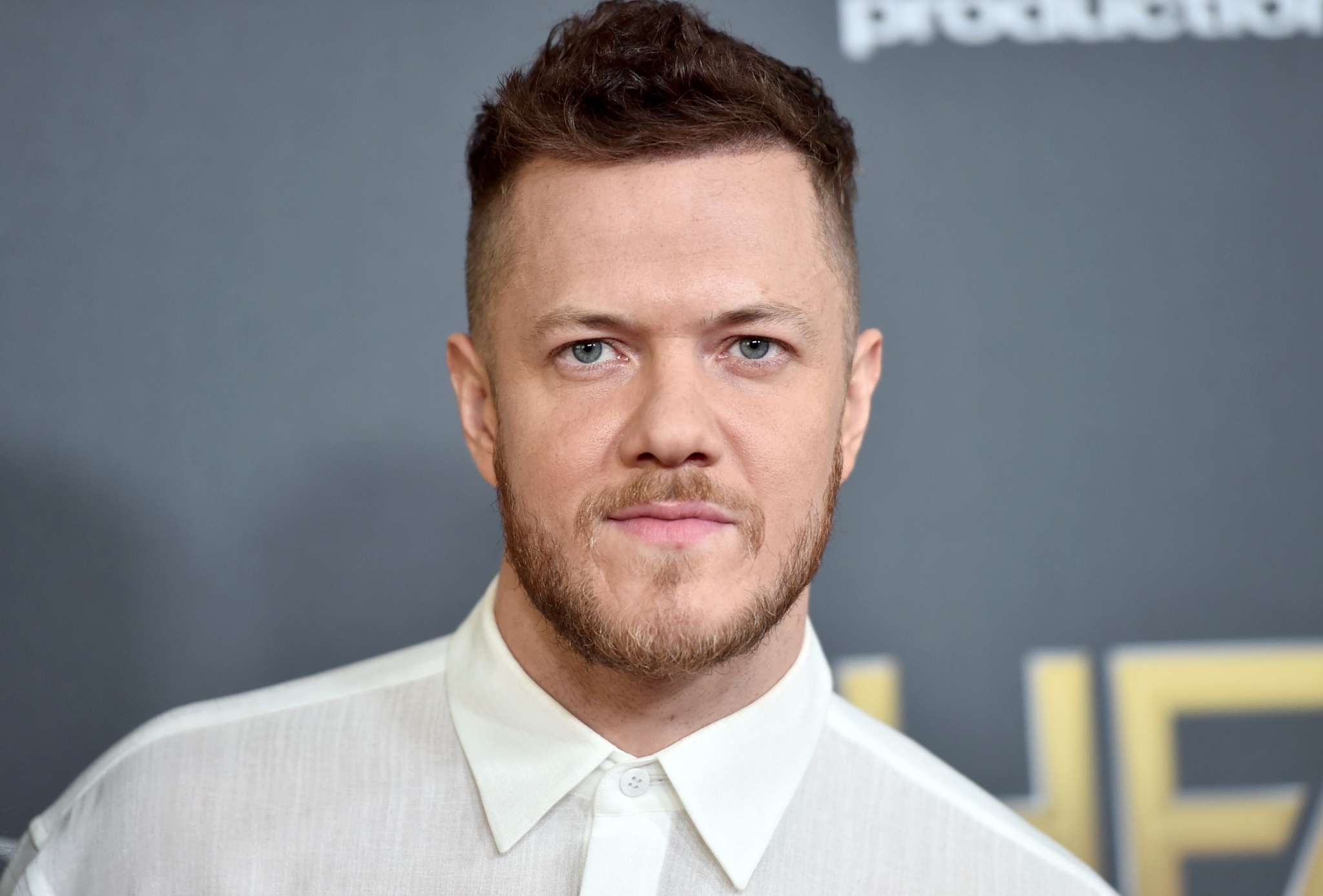 The frontman of Imagine Dragons, Dan Reynolds, just surprised his wife, Aja Volkman with an engagement ring this Christmas! The piece of meaningful jewelry was received after more than a year and a half of them nearly splitting!

After the tumultuous two years in their relationship which nearly ended, the pair took time to ‘really see each other’ and it definitely sounds like they’ve reached a new understanding of what their marriage means for one another.

Before they almost filed for divorce last year, they tied the knot in 2011.

In April of 2018, they almost split for good only to reconcile in November of that same year.

Seeing how Dan surprised Aja with such a stunning engagement ring on Christmas, it’s safe to say they are in a much better place now.

She was obviously touched, taking to social media to post a pic of the gift and writing a lengthy message alongside it.

Well, the last two years have been transformative to say the least. I’ve never caused so much hurt or been so hurt by another human in my life. It took us a long time to really see each other. We weren’t reckless at all. In fact we were so careful that we didn’t do what we needed to do. We didn’t listen to who we were. We loved each other at the expense of everything. Two different backgrounds, and practically two different generations. It was a wild story that just kept getting more wild as time passed. We wrote love songs, and we got married. Then came children. We were both emotional and driven and also hard on ourselves. We went through a whirlwind of successes and failures and we held each other tight because it was scary. But we also suffocated each other. We didn’t know ourselves well enough to maintain the strength from within. And it all began to crumble. The world was harsh. There was so much love, but also criticism and ugliness. We weren’t prepared to be disliked or misunderstood. It hurt. We were distorted mirrors of each other. I missed the stage and he had too much of it. We fell apart. Our oldest daughter was suffering. Her foundation fell away and all that she knew was destroyed. We hated ourselves. The night was long. 7 months long. Then one evening he came to my door. I looked at him timidly because of all that I had gone through. Endless days of hiding in my closet crying beneath my clothes. Deep soul searching accompanied by the darkest thoughts that would eventually turn to light. He stood there on my porch and all I could see was my most favorite person staring back at me. I understood it all. We didn’t need the words. We were both forgiven..but… I wouldn’t put my ring back on. Even when we decided to stay together. I just couldn’t go back to what we were. I told him that we would have to start again. He agreed. Tonight we put our kids to bed and began to clean up the mess of the day. I could see that he was nervous but I didn’t know why. He got on one knee and before he could open his mouth I began to cry. Loaded tears that held nearly 10 years of growth. The answer has always been yes. Even before we knew what that meant.

In part, she wrote: ‘I’ve never caused this much hurt or have been so hurt by another human in my whole life. It took us a really long time to see each other. We were not reckless at all. In fact we were so careful that we did not do what we needed to do. We did not listen to who we were. We just loved each other at the expense of everything.’

She went on to admit that ‘We didn’t know ourselves well enough to maintain the strength from within. And it all began to crumble. I told him we would have to start again. He agreed. Tonight we put our children to bed and we began to clean up the mess of the day. I could see he was nervous but I did not know why. He then got on one knee and before he could even open his mouth I started to cry. Loaded tears holding nearly ten years of growth. The answer’s always been yes.’ 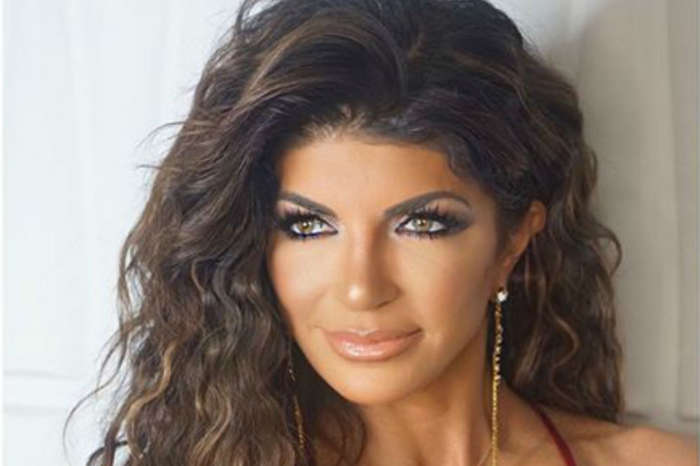