Is Kylie Jenner Having Another Baby With Travis Scott? Are They Giving Stormi Webster A Sibling? 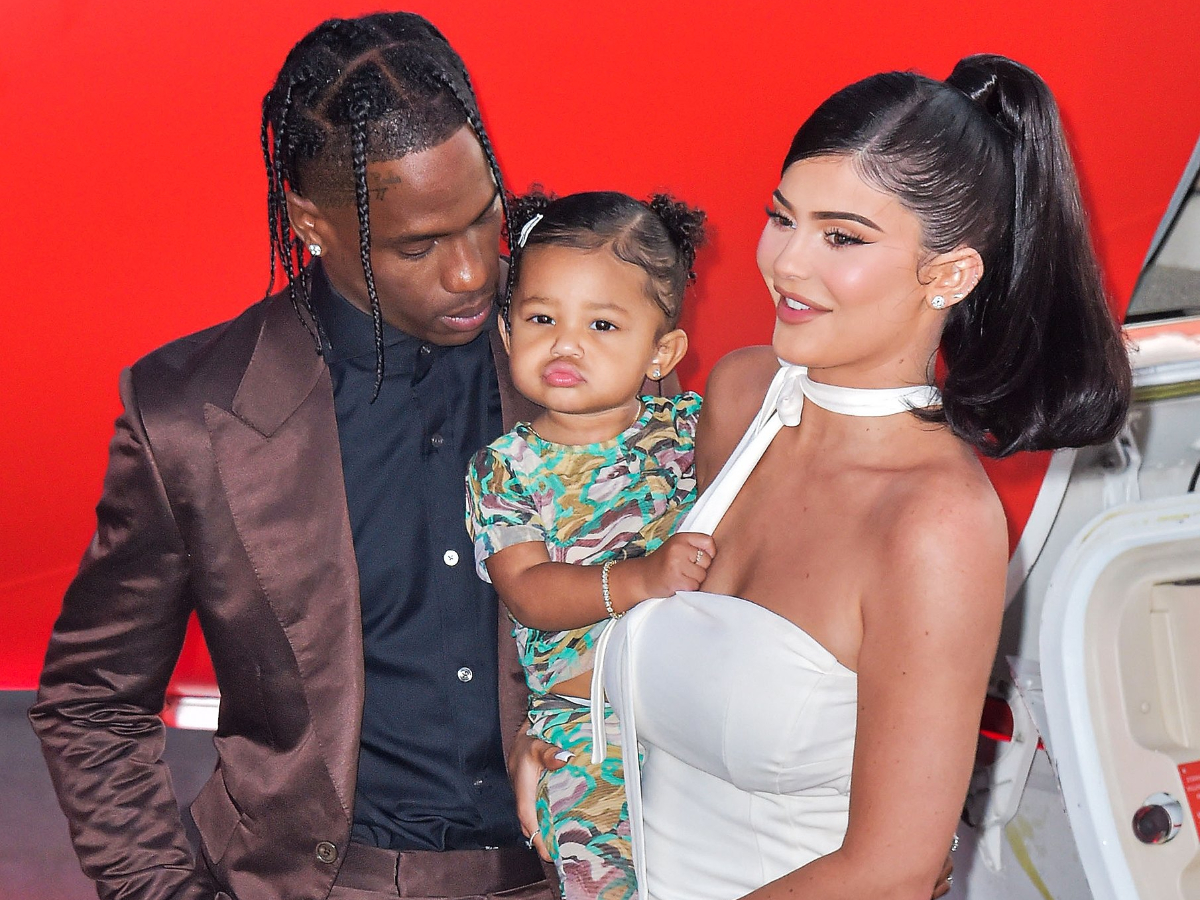 Is Kylie Jenner having another baby with Travis Scott? A new report suggests that Kylie and Travis have made an agreement to give their two-year-old daughter Stormi Webster a sibling. According to an article in the upcoming December 21, 2020, issue of OK! magazine, the two have been in talks about having another baby and are in the process of creating a legal document. An anonymous source spoke to the publication and stated the following.

Both of them want to give Stormi a sibling ASAP, and neither can imagine going through this process with anyone else.

The couple seemed head-over-heels in love and happy with their little family and then announced in October 2019 that they were breaking up. They have spent a great deal of time together, especially throughout the Coronavirus pandemic, and many people suspected that the two were back together. Though Kylie has given multiple hints that made it appear they were a couple again, neither has stated as much.

Big sister Kourtney Kardashian has had three children with her ex-partner Scott Disick and the two remain close friends. Scott is always with Kourtney and the kids for important events and regular, day-to-day get-togethers. It seems that with Kourtney and Scott as role models, Kylie and Travis would be perfect to follow in their footsteps and have more children, whether or not they are back together.

If Kylie and Travis want to have more children with each other, yet don’t want to stay in a committed relationship, going the legal route with a contract would be the most logical option. The source continued to say that the couple is still hashing out the details of their contract.

It will protect Kylie’s money, outline co-parenting terms more formally and give them each an agreeable share of custody if things don’t stay as rosy down the line.

The source continued to say that having another baby is their number one priorty right now.

What do you think? Should Kylie Jenner and Travis Scott have another baby? 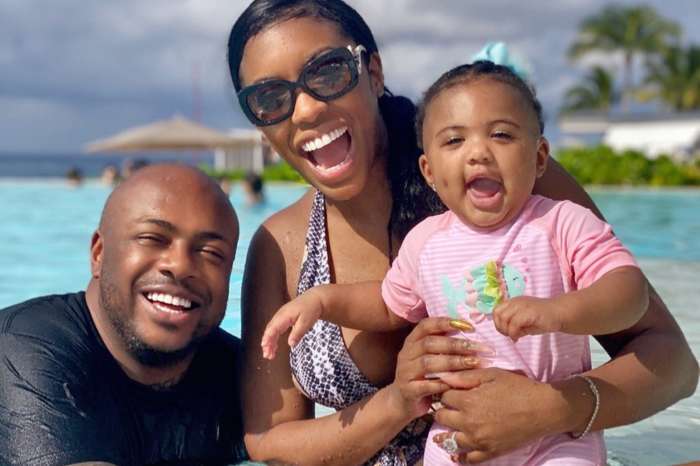 Porsha Williams Shows Off Her Daughter, PJ's New Afro In These Pics And Fans Are In Awe