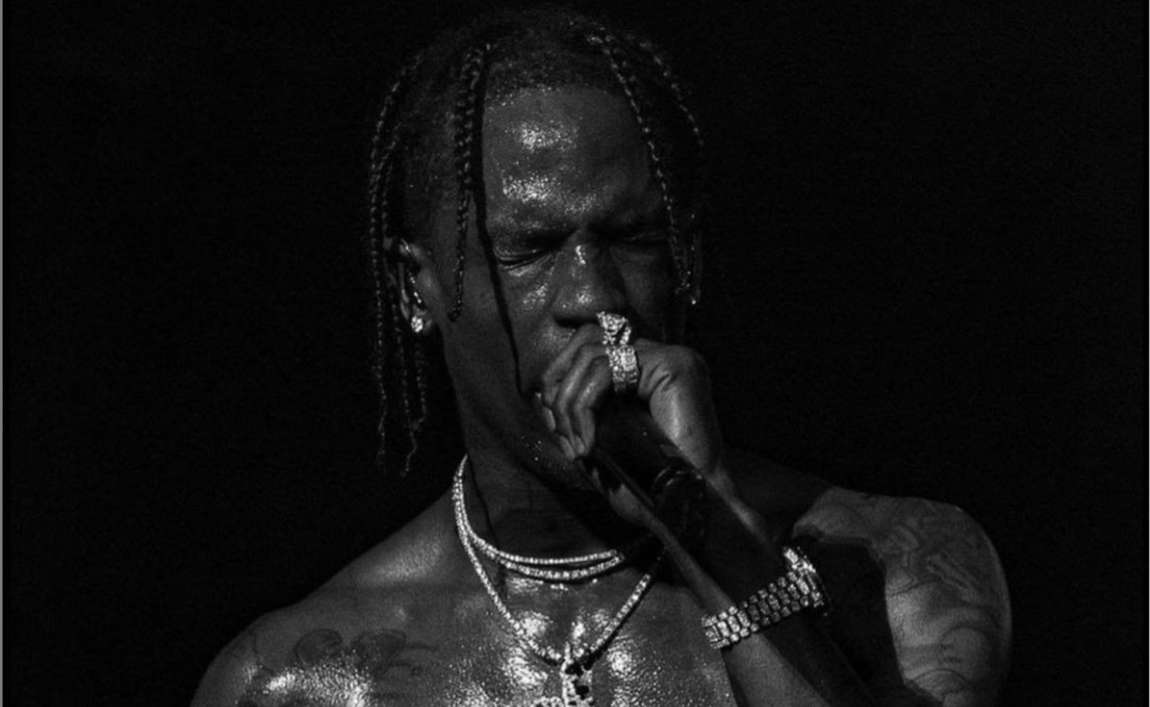 A report from Hollywood Life today suggested that Travis Scott was taking time away from his own family to hang out with Kylie Jenner and their daughter, together, Stormi Webster, who is currently 2-years-old. The outlet claims Scott has been with Stormi and Kylie for this Thanksgiving.

On the 25th of November, it was revealed that Travis Scott‘s Cactus Jack Foundation was participating in festivities in his hometown, however, he wasn’t there for them. A source said Travis wanted to spend time with Kylie and Stormi for Thanksgiving rather than stay in Texas.

The source said the party went on as usual in his hometown but he wanted to spend time with his daughter and baby momma. Kylie, Travis, Stormi, and the rest of the Kar-Jenner clan are currently enjoying their time in Palm Springs.

According to Hollywood Life, Travis has been spending a lot more time with Kylie and Stormi over the last few months, prompting fans to ask whether or not the rapper and Kylie are back together or not. Neither Travis nor Kylie have confirmed the rumors.

Reportedly, Travis wrote “Heavvvy,” in the comment section of one of her Instagram photos, leading many to believe they’re currently dating again following their split recently. Sources with Hollywood Life have stated Kylie and Travis are not really dating again but they act like it when they’re together.

As most know, it’s been a big year for Travis Scott, who recently began partnering with a few corporations in their marketing campaigns, including Sony and McDonalds. For instance, it was reported this year that Scott was going to act as the narrator for a Playstation 5 commercial.

Not everyone loved it though, including fellow rapper, NLE Choppa, and Hot New Hip Hop’s Alexis Skyy. Choppa, for example, told fans not to eat it and Alexis said it was so bad that she felt like throwing up after eating it.