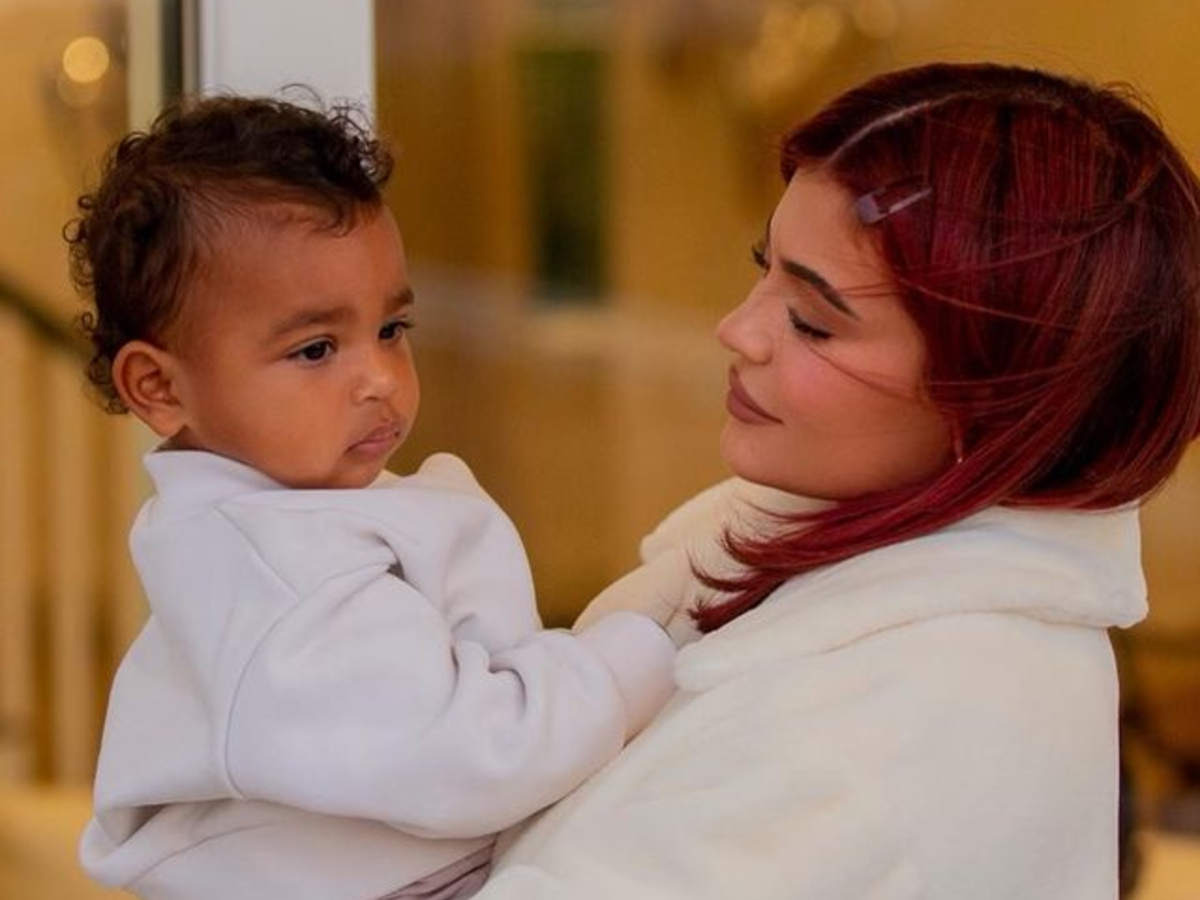 Kylie Jenner shared several photos of herself with her nephew Psalm West and the cute photos are going viral. Psalm is the youngest child of Kim Kardashian and Kanye West and is one-year-old. Kylie has 203 million Instagram followers and it’s common knowledge that she is one of the most popular celebrities worldwide, so needless to say, the photos are going viral. So far, the photo slideshow that Kylie Jenner shared has recieved more than 7.8 million likes and over 18,000 comments. Kylie simply captioned the three photos with; ‘The cool aunt,’ and many agreed.

Older sister Kim Kardashian referred to both Kylie and Psalm by writing; ‘My babies!!! and added three red heart emojis to show her love. It was clear that she considers Kylie just as much her baby as she does her own children. Kim Kardashian is 15-years-older than Kendall Jenner and 17-years-old than Kylie.

Not only is Kylie showing off Psalm West in her photo album, but she also showed off her real hair! For the first time in months, Kylie Jenner ditched the extensions and wigs and revealed that her natural hair has been dyed red and extends slightly to the top of her shoulders in a layered bob.

Kylie shared two photos of herself holding Psalm West on her hip along with one where she gazed at the little one-year-old with a sweet smile on her face.

You may see one of the photos that Kylie Jenner shared featuring one-year-old Psalm West below.

Kylie Jenner looked laid back and ready to have fun as she wore a sweatshirt and sweat pants by Cherry. The shirt says, ‘Los Angeles, City of Champions’ and has a picture of the skyline.

Kylie knows how to look like a million bucks and it doesn’t matter if she is wearing a $15 dress or loungewear, she always looks great.

Here is another photo that Kylie shared featuring herself with Psalm West.

What do you think about Kylie Jenner’s latest photos with her nephew Psalm West? 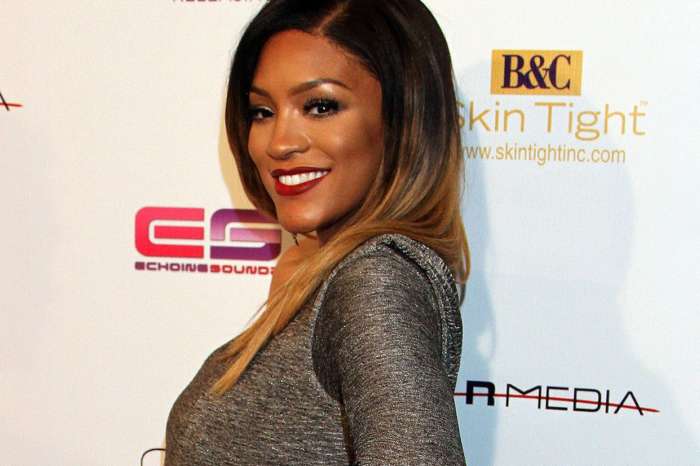 Kandi Burruss Drops A New 'Speak On It' Episode Featuring Drew Sidora - You Can Watch It Here!