Is Beyonce Heading To The Superbowl Halftime Show? Fans Think So After Jay-Z’s Latest Move 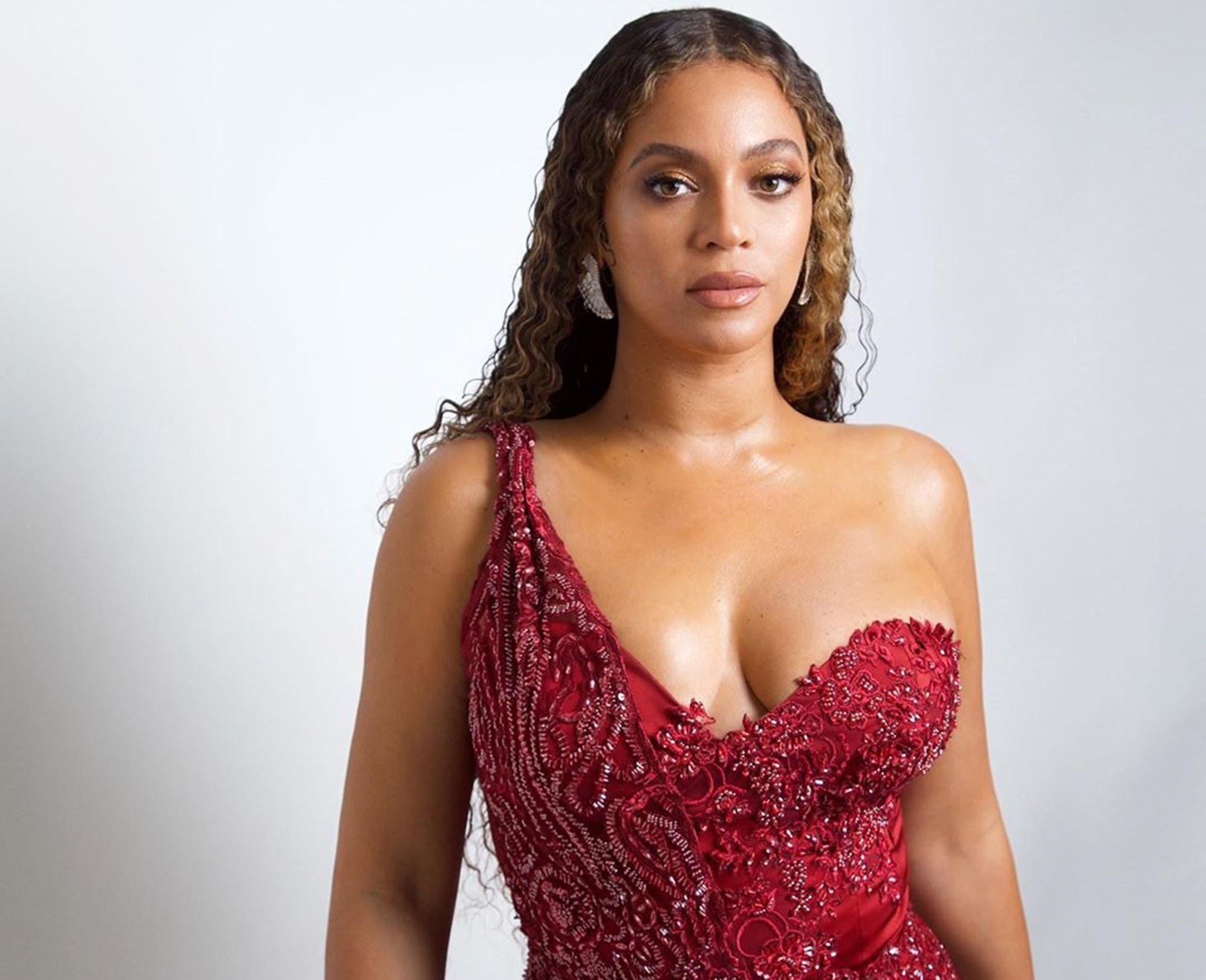 Many of Jay-Z’s fans have been excited about his recent announcement of a successful partnership deal with the NFL.

The rapper has confirmed that he is on the same page with the organization with regards to their approach to specific social issues, and has shared a lot of excitement about his plans.

And it looks like most of his fans are on the same page too, with many cheering him on and wishing him the best in his future endeavors.

Some have also pointed out that there might be some interesting implications to what Jay-Z is doing that are not immediately obvious.

For example, there is now active speculation that his wife. Beyonce. could be featured at the Superbowl Halftime Show once again in the upcoming next installment of the major sports event.

One person had this reaction to the news: “Beyoncé is performing at the Super Bowl for the next five years! I’m here for it.”

Another commenter said: “But I wouldn’t mind seeing Beyoncè again. Jay-Z While you’re there tell them to stop discriminating against @kaepernick7 and sign him to a team.”

This is so far just the subject of speculation, but there have been some indicators that seem to hint at it as well.

And for what it is worth, Jay-Z does seem to be particularly excited about the future prospects of what he is doing, for some reason, many say he will change the organization from the inside.

Of their new deal, he and his agency, Roc Nation, are co-producers of the Super Bowl halftime show. However, the NFL commissioner, Roger Goodell, made it clear that Jay-Z does not have plans to perform, at least not anytime soon, during the halftime show.

Goodell said: “He was very quick to say that he does not want this to be about him performing, that it was broader than that. It quickly went beyond that. Do I hope he’ll perform in the Super Bowl sometime in the next several years? Yes. But I think we’ll all know if that time comes. He’ll know in particular.”

There is no denying that he has managed to make some very strong moves in his career recently, and even though some of his fans thought that he was on his way out in terms of popularity, it appears that the reality is anything but that. 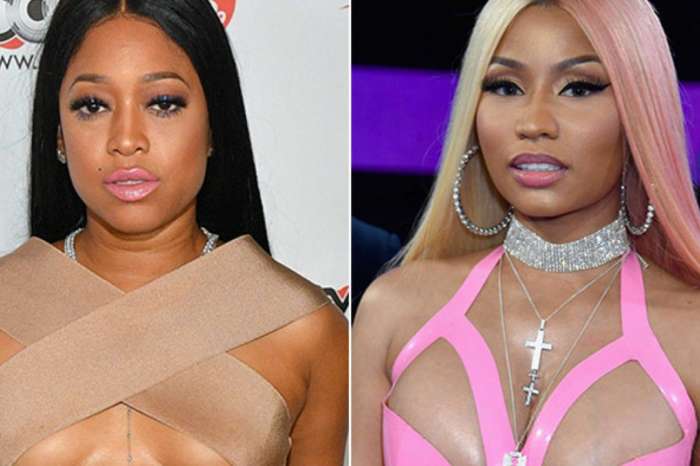 Trina Finally Addresses The Supposed ‘Beef’ With Nicki Minaj On Camera - Are They Feuding?