The feud between Kelly Dodd and Vicki Gunvalson continued during the most recent episode of Real Housewives of Orange County. From name-calling to a bizarre pig video, it’s clear these ladies won’t be making peace anytime soon. At the same time, it appears that there is an issue among the “Tres Amigas.”

Tamra Judge, Gunvalson, and Shannon Beador love to refer to themselves as the “Tres Amigas,” but Judge is having trust issues when it comes to Gunvalson. When talking with her husband Eddie about her past issues with Gunvalson, Tamra revealed she had a problem trusting the OG of the OC.

“There’s a big part of me that just doesn’t trust her anymore,” said Tamra. “And when she texts me how she hates Gina [Kirschenheiter], and then I hear from Gina, and she’s like, ‘Oh my God, [Vicki] called me and she was so nice and sweet!’ When she got a DUI, Vicki sent me the article and was like, ‘Hahahaha.’ So don’t call somebody and worry about them when you’re talking shit about them!”

Eddie then asked why Gunvalson would act that way, and Tamra explained that she is “the most insecure person I have ever met in my life.” Later in her confessional, Tamra said that she still can’t figure Gunvalson out even though she has known her for 14 years. She added that Gunvalson has a devil and an angel, and you never know what you are going to get with her.

The drama then kicked into high gear at Tamra’s housewarming party. Vicki had plans to bring up the “pig video” that featured an animated pig talking as Kelly Dodd throwing insults at Vicki, but before she got there Shannon Beador put it on her phone.

Meanwhile, Kelly welcomed newbie Braunwyn Windham-Burke with a warning about Vicki just as she walked through the door with her fiance, Steve Lodge. Kelly immediately complained about Vicki’s presence and said she looked like “a Sasquatch.”

The ladies couldn’t stop talking about the pig video, and Kelly explained why she made it. She said that Vicki sent her a huge text about “stop this, don’t do that,” and Kelly decided to throw a pig emoji back at Vicki to show her “a mirror image of what she looks like.”

Eventually, Vicki chased Kelly around the house and they started screaming at each other.

“You don’t understand what you have done to me!” Kelly shouted. “You have hurt my daughter! Do you understand?! Have you ever seen me do cocaine?! Have you?!”

There is no doubt that this feud will continue all season long. 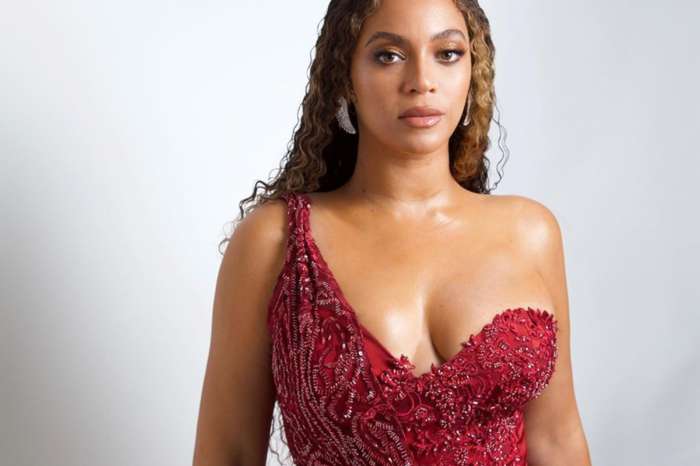 Is Beyonce Heading To The Superbowl Halftime Show? Fans Think So After Jay-Z's Latest Move

I’m so over Tamara she been getting on my nerves for a long time now screaming in people’s faces. Replace her…PUT VICKI back on. She was so much more interesting.Tamara is trying too hard to stay young and relevant on the show that ship has sailed. We are done with her replace her please