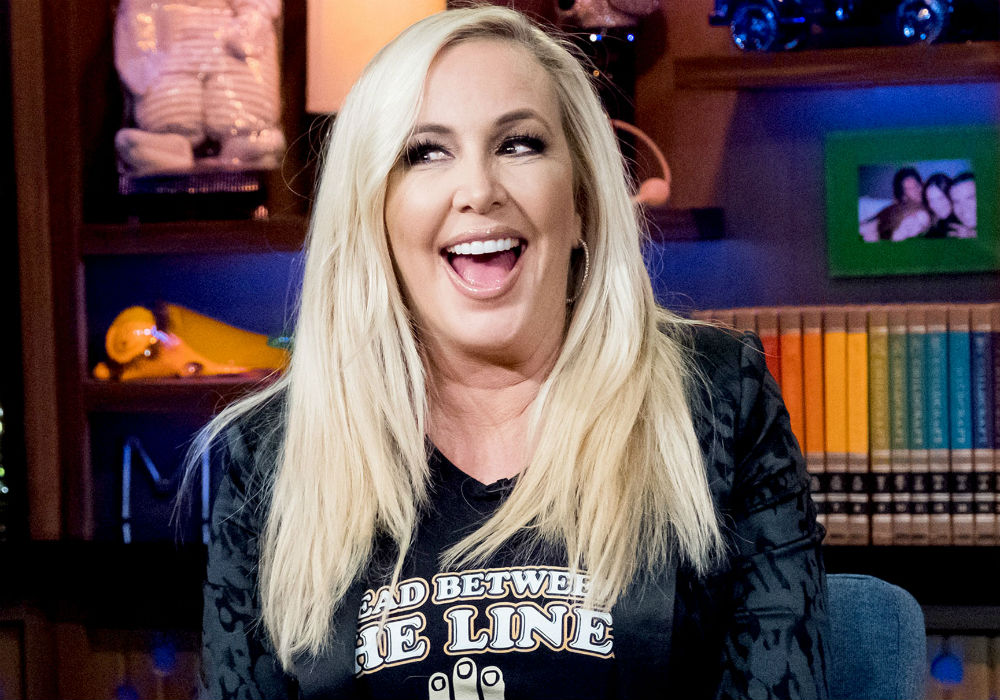 Real Housewives of Orange County star Shannon Beador is back for Season 14, and she is officially single and – at more than 40 pounds lighter – she is healthier than ever. This means that fans will see Beador in a whole new light this season because the 55-year-old is dating several men and refusing to settle down after her messy divorce from ex, David Beador.

“She’s been called a heartbreaker by her cast mates, but she is not hurting anyone. She is having fun being frisky and is just enjoying her new life,” a source told Radar Online, adding, “She was with her ex for her whole life and is not wanting to settle down like that anytime soon.”

Always an eventful lunch when at @rdkitchennewportbeach on a Friday celebrating birthdays and moving forward! ❤️🎉Even saw @vickigunvalson but didn’t have time to snap a pic! 😳 #fundaywithfriends #dayoff

Back in October 2018, Beador started dating Rick Stanley, the Senior Vice President of Advertising Sales at Comcast Spotlight (Bravo’s parent company). However, even though Beador enjoyed his company and they got along great, Stanley lives in Colorado, and that’s just too far away from Orange County. The romance eventually cooled off, and now Beador has jumped head-first into the dating pool.

The Season 14 RHOC trailer showcased Beador making out with numerous men and she proclaims, “I love to kiss!” but that’s not the only drama fans are going to witness. Newbie Braunwyn Windham-Burke – the mother of seven – is stepping in as a full-time cast member, while Bravo has demoted the OG of the OC, Vicki Gunvalson, to friend status.

She won’t appear in every episode, but Gunvalson’s feud with Kelly Dodd is a big part of the trailer, and the two have obviously not gotten past their Season 13 reunion fight where Gunvalson accused Dodd of using cocaine.

In the trailer, Dodd screams, “I don’t do cocaine, and I’m not a f***ing whore!” and then later she confronts Gunvalson and calls her a “f***ing con woman crook.”

Tamra Judge finds herself in the middle of Gunvalson and Dodd’s fight, but things are looking up for her husband, Eddie, as he recovers from multiple medical procedures he underwent for a heart condition.

The trailer also shows Gina Kirschenheiter struggling with her DUI arrest, and Emily Simpson’s 10-year marriage is facing some serious trouble as her husband Shane is trying to pass the California bar exam and is never around. 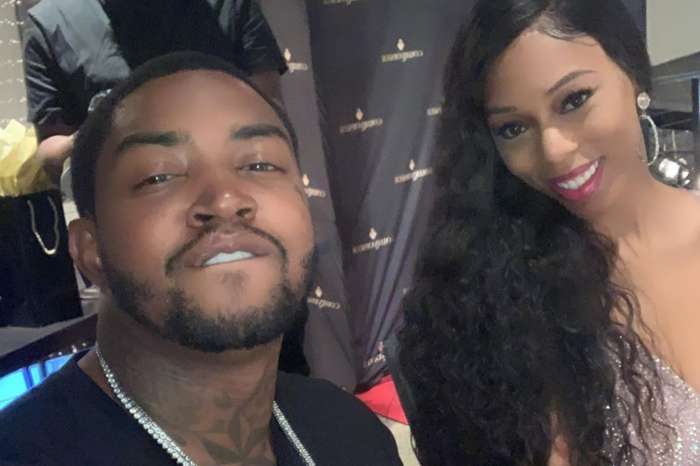