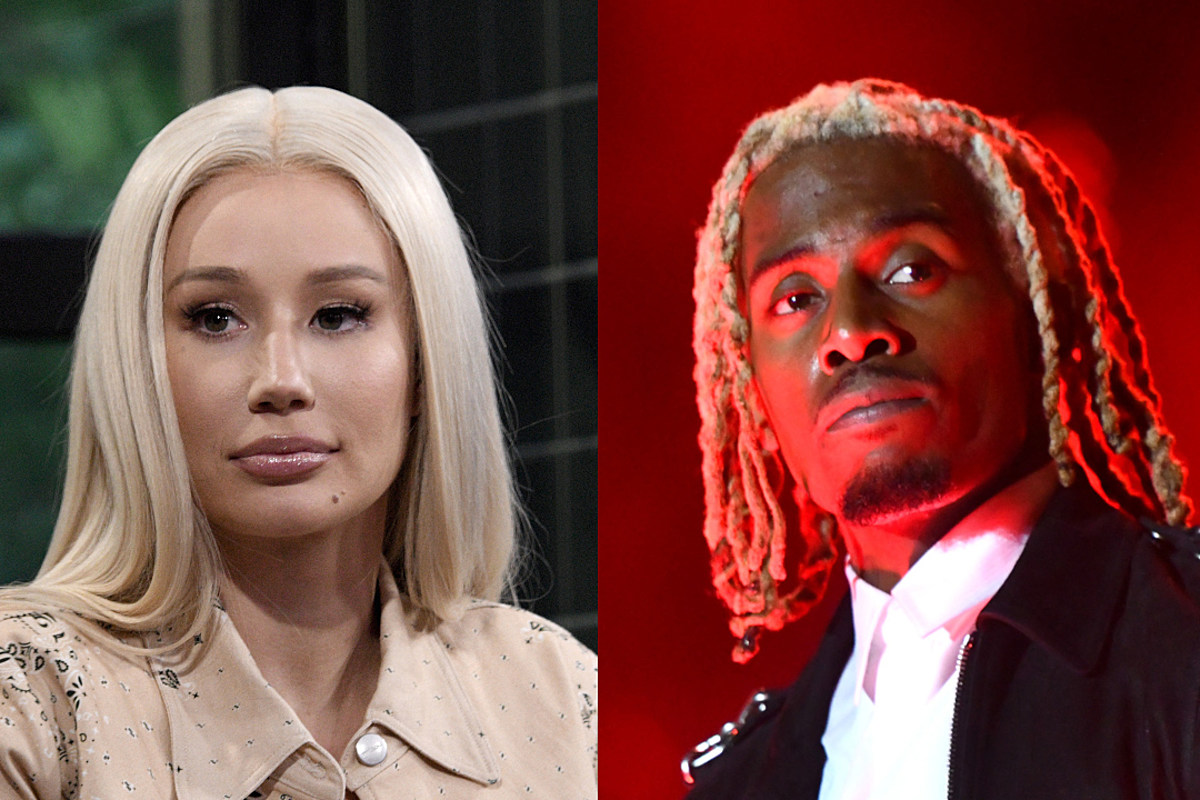 Amid rumors that they are no longer a couple despite welcoming baby boy Onyx together earlier this year, Iggy Azalea confirmed that she and Playboi Carti are indeed not dating at the moment! The star is a first time mom and she is apparently doing it all by herself!

This is what Iggy shared with her fans, opening up about being a single mother amid suspicions that she and her baby daddy were indeed no longer a romantic pair.

Iggy seemingly got candid about calling it quits with Carti via her Instagram Stories where she shared a few ambiguous blank slides with only white text on them.

She wrote: ‘You lost a real 1. People take loyalty for granted and that is why I’d rather be alone. One thing I will never understand is how liars live with themselves. That s**t don’t eat y’all up inside?’

Then, a few hours after those initial posts, Iggy came back to her platform to finally confirm she and the other rapper are no longer in a relationship.

‘What I meant last night was that I’m raising my son alone and I’m not in a relationship,’ Iggy made it as clear as possible for her fans who were waiting for a confirmation.

The split news comes a few months after Iggy decided to reveal she was a mom, despite keeping the whole pregnancy under wraps.

Back in June, the star surprised her followers with an IG post that said: ‘I have a son. I kept waiting for a right time to say it but it feels like the more time passes the more I realize I’m always going to feel anxious to share news like that with the world. I want to keep his life private but I also wanted to make it clear that he is not a secret and that I love him beyond words.’ 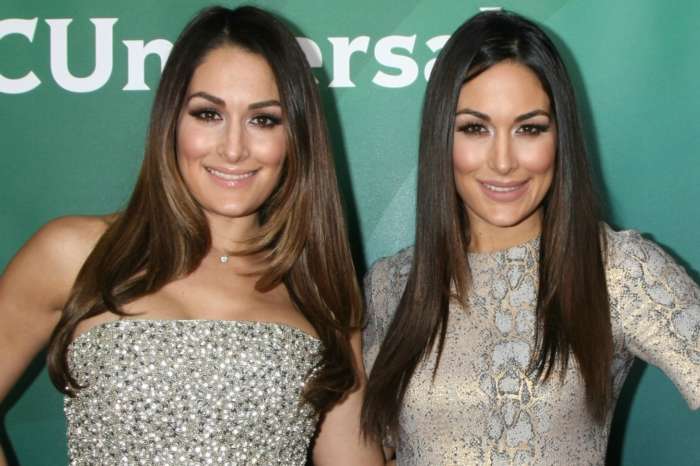