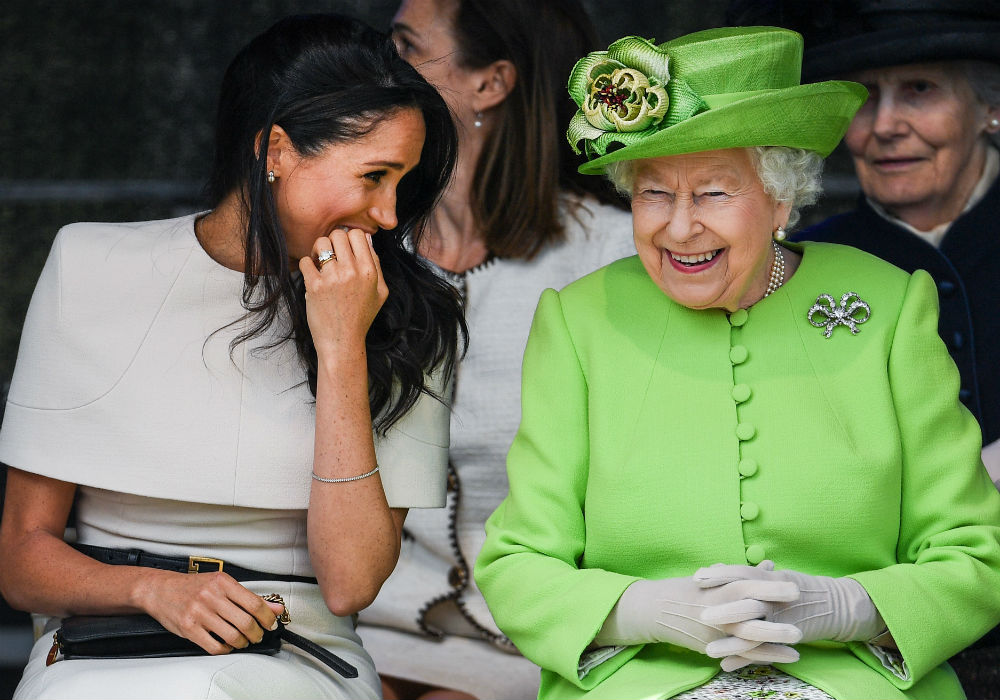 Meghan Markle has faced a lot of criticism over the past year. From breaking royal protocols to her alleged feud with Kate Middleton, the Duchess of Sussex can hardly catch a break. But as Markle prepares for the birth of her first child with Prince Harry, sources claim that Queen Elizabeth could not be more supportive of the former actress.

“Meghan and the queen come from two very different backgrounds and generations,” a royal insider revealed. “But there’s a warmth between the two that is genuine and loving.”

#QueenElizabeth is so happy with #MeghanMarkle's work ethic that she just might bestow her with this one rare honor:
https://t.co/jhcZCeCJ0t

The source claims that Queen Elizabeth liked Markle from the moment they met. Her Majesty was apparently impressed by Markle’s intelligence and willingness to learn new things. She also liked how Markle wanted to serve others and was very interested in humanitarian causes, something that comes with the territory of being a royal.

According to Us Magazine, the source noted that Elizabeth loves sharing a good laugh with Markle and likes how she has handled herself since marrying Harry last spring. Given Markle’s background in Hollywood, Elizabeth reportedly thought she would do well in the royal family and believes she has a bright future ahead of her.

Markle has yet to comment on her relationship with Elizabeth. The former Suits star is currently gearing up for the birth of her first child, which is due sometime in April. Once the baby is born, an inside source claims that Markle and Harry plan to raise the child with a “fluid approach to gender.”

Although he couple has not revealed the gender, the source added that Markle told people at her baby shower that she is expecting a boy. That said, the two are decorating the child’s nursery with gender-neutral colors and are doing their best to avoid any stereotypes.

Markle is set to give birth this April. She celebrated a lavish baby shower last week in New York City. Meghan Markle’s good friends, Serena Williams, helped put on the party, which was held at The Mark hotel in the Upper East Side. 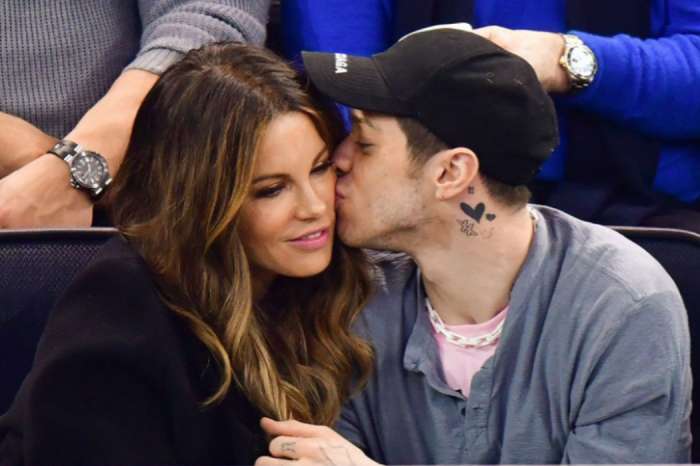