Heather Dubrow Would Return To The RHOC, If Bravo Fired Kelly Dodd 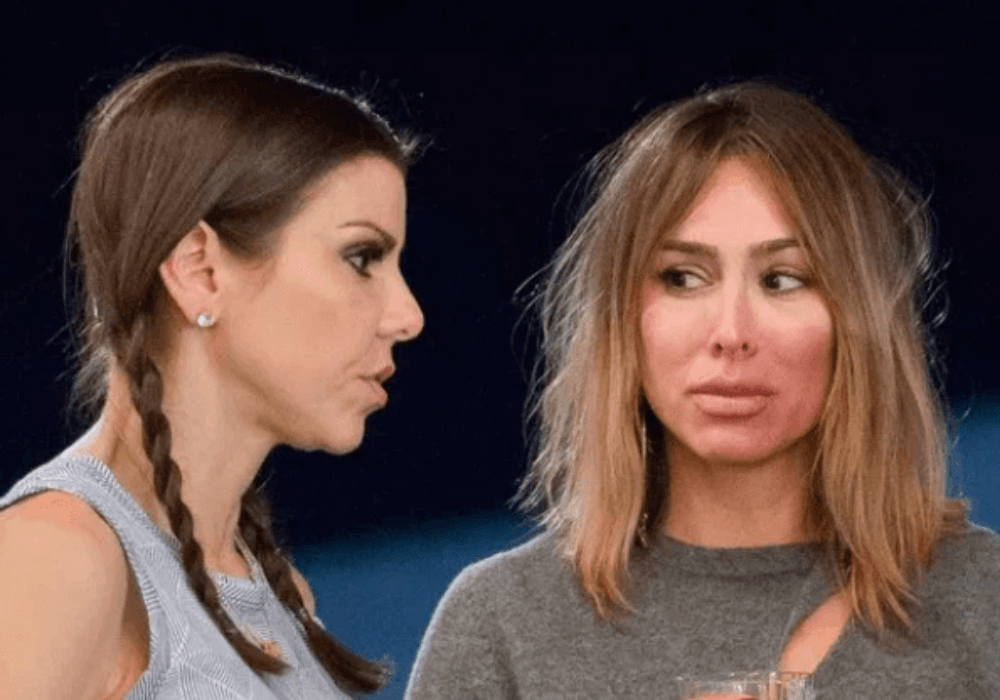 There’s never a shortage of drama in the OC! Former Real Housewives of Orange County star Heather Dubrow recently talked about the possibility of returning to the Bravo reality show, but she had one condition before she would consider it – Kelly Dodd has to go. RHOC fans immediately jumped on social media to let Dodd know they didn’t want her to leave, and she reassured them that it’s not going to happen anytime soon.

Dubrow recently told Entertainment Tonight that returning to RHOC is always a possibility, but she would want to make sure that going back would be the right choice.

Kelly Dodd Corrects Herself And Now Claims Heather Dubrow Was “Not Fired” But “Got Demoted,” Plus She Reveals The RHOC Season 14 Premiere Date! https://t.co/3it4EEZsu5 pic.twitter.com/VJomrxACCP

“Well, I always say ‘never say never,’ because, you know, if in two years I was back on the show I don’t want to be like, ‘Well, they’re going in a different direction and I really like the way it’s going,’” said Dubrow.

When fans mentioned Dubrow’s possible return to Dodd on social media, she replied that Bravo fired Dubrow, and it’s a “true fact” that she will never come back. Dodd went on to slam Dubrow’s podcast, asking if anyone actually listens to it. She then added that Dubrow couldn’t make it as a D-list actress because she couldn’t even make it as an “F-minus” reality star.

Dodd also wrote that Dubrow is “full of sh*t” and it’s time for her curtain call to close.

Dubrow and Dodd didn’t get along from day one. The moment Dodd joined the cast during Season 11 the two women started feuding. Things appeared to have died down after Dubrow left RHOC, but AllAboutTRH says that the feud reignited in December 2018 when Dubrow called out Dodd for filming her outside of her gym.

Dodd recorded Heather Dubrow talking to a friend outside of the gym, and Dodd said in the video that she didn’t want to go inside until Dubrow was gone. Shen then posted the video on social media, and Dubrow let her podcast fans know that she wasn’t happy about it.

Had a great time filming with @heatherdubrow today ❤️ #staytuned

Dodd’s recent comments made it clear that their feud is still going strong. But, it doesn’t look like it will play out in front of Bravo cameras. 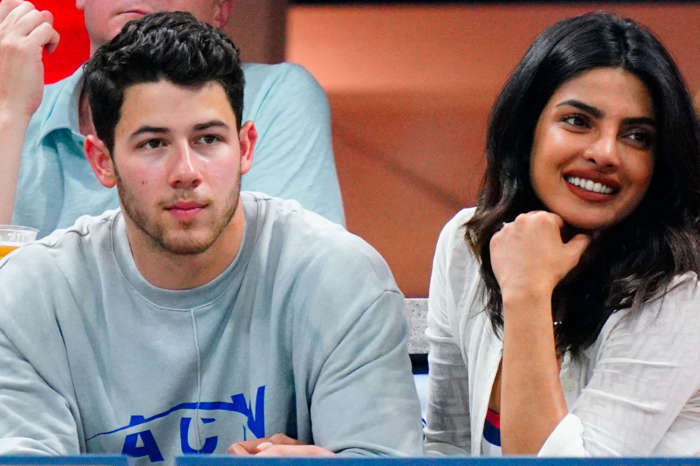 Nick Jonas And Priyanka Chopra Reportedly Planning To Get Pregnant After The Jonas Brothers Tour!

I guess Heather Dubrow’s foray into her latest social media ventures isn’t working out? While I don’t like Kelly Dodd at all, I think she’s the only one on the show that intimidates Heather, because Dodd doesn’t easily back off. Heather is a bully who gets a pass every time and denies responsibility for her part in anything. She can be downright mean and nasty and then self righteously claims the moral high ground as if she is better than the other women.