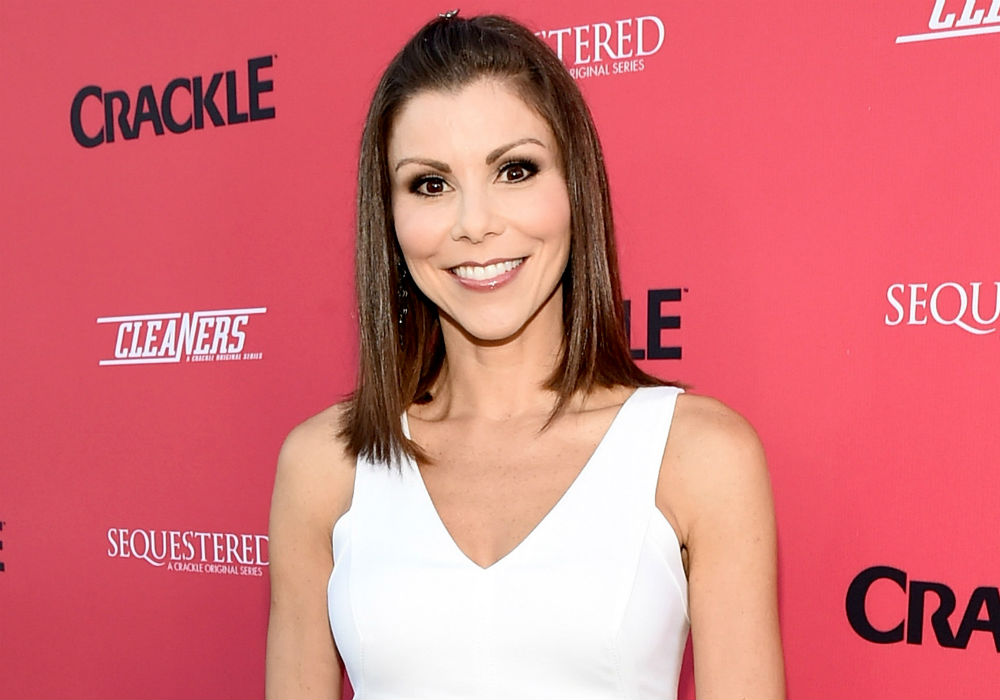 Heather Dubrow may have penned a popular diet book, but she still has a thing or two to learn about food. In a new Instagram post, the former Real Housewives of Orange County star revealed that she just learned the right way to peel a banana — and it’s something that might blow you away.

In a short succession of videos, Dubrow had her assistant, Natalie Puche, demonstrate what she learned about peeling the fruit. With Dubrow narrating, Puche flipped the banana upside down and started peeling from what many people would call the bottom.

“Monkeys do it this way — you basically pop the top and you peel it and then the bottom piece [stem] is like a little handle,” Dubrow explained.

According to Bravo TV, the RHOC alum then asked fans if everyone already knew that this was the correct way to peel the fruit or not. While everyone else in the room seemed to be in on the secret, Dubrow can rest assured that most people probably didn’t know how to do it either.

The banana revelation comes after Dubrow slammed fans on social media for making fun of her daughter, Collette. Dubrow had shared a photo of her posing alongside her two daughters, and fans were quick to poke fun about how Coco was wearing a suit for the photo op.

In response, Dubrow fired back and criticized fans for body shaming her daughter and making derogatory remarks.

Fortunately, not all of the comments about Coco’s attire were critical. Many fans made positive remarks about Dubrow and her daughters. A few even backed up Coco’s decision to wear a suit and thought she looked super chic.

So proud to be with Kat & Coco at the Mother/Daughter luncheon! Here are some pics with our besties big and small ❤️! Amazing job @ncljrsnb and an incredible cause! #highhopes #charity

Dubrow later revealed that Coco was the one who selected the suit in the first place, and she was completely comfortable with the decision.

Given how Coco looked in the pic, we are pretty sure she made the right fashion decision, and Heather Dubrow agrees. After all, she is not the first female to rock a suit — which are totally in these days. 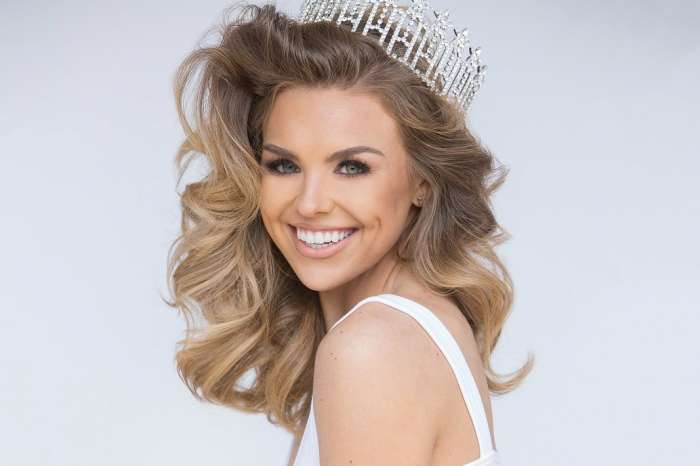