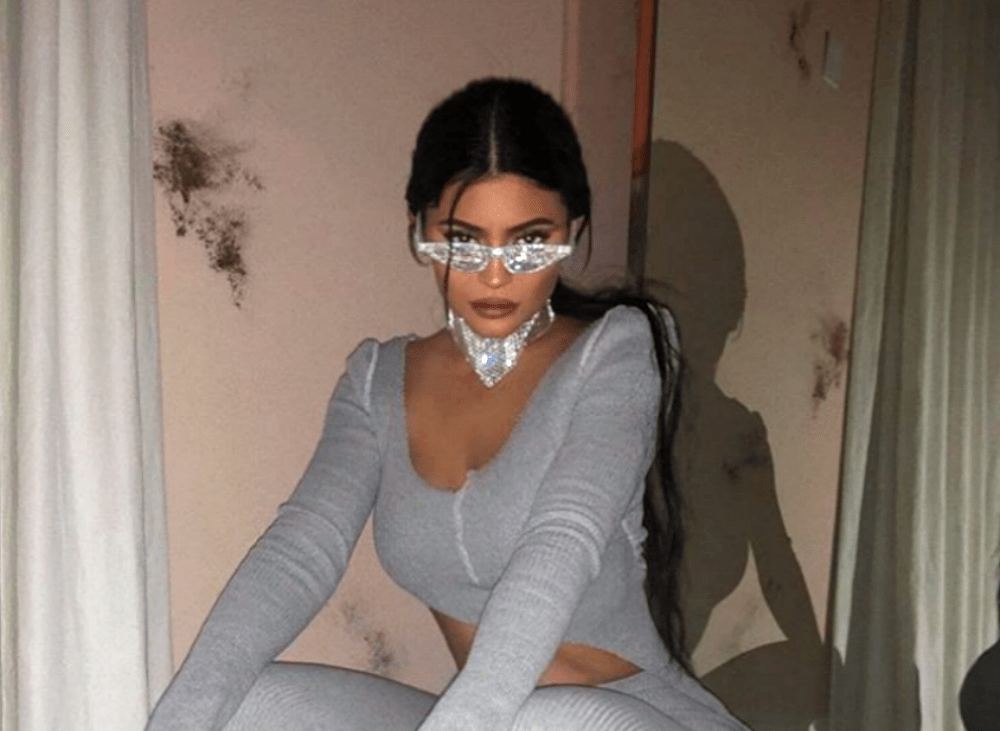 She’s America’s youngest self-made billionaire and at 21-years-old, Kylie Jenner can afford just about anything she wants. So people want to know why her walls look really dirty. In many of Kylie’s social media photos, such as on Instagram and Twitter, fans have noticed large splotches on the walls behind her. The camera doesn’t pick up any color and they look like either large black stains or if black mold is growing right behind her.

Fans have frequently commented on the marks and now Kylie Jenner has explained that the marks aren’t mold stains, or dirt. They’re actually glitter.

Kylie Jenner explained about the seemingly dirty walls in her Instagram story.

“For those who always ask ‘what’s the f–k’s on your wall, it’s a wallpaper, and it’s like rose gold splatters all over my walls. So, I don’t ever want to see this f–king question again.”

You may see a report that includes close up photos of the gold glitter splotches on the wall below.

“I don’t ever want to see this f—ing question again,” Kylie says after the explanation (via @toofab)https://t.co/A2KkKrzgHF

Kylie Jenner has been a trending news story for several weeks following news her best friend and her sister’s boyfriend had become too close for comfort. Jordyn Woods denied allegations there had been inappropriate conduct between them.

As the scandal was breaking and news circulated that Kylie’s and Jordyn’s friendship was over, things became more intense between Tristan and KThere THere was no question that Tristan’s and Khloe’s relationship had run its course but Jordyn Woods was the one who took the blame.

Now, reports say that Jordyn Woods and Kylie Jenner are slowly rebuilding their friendship. It’s expected to be a long process and fans are following the two carefully to see if and when they work thing out.

At the same time as Kylie’s and Jordy n=’s friendship was coming to an end, news reports suggested that Kylie and Travis Scott were having problems.

What do you think of Kylie Jenner’s walls? Do they look dirty to you? 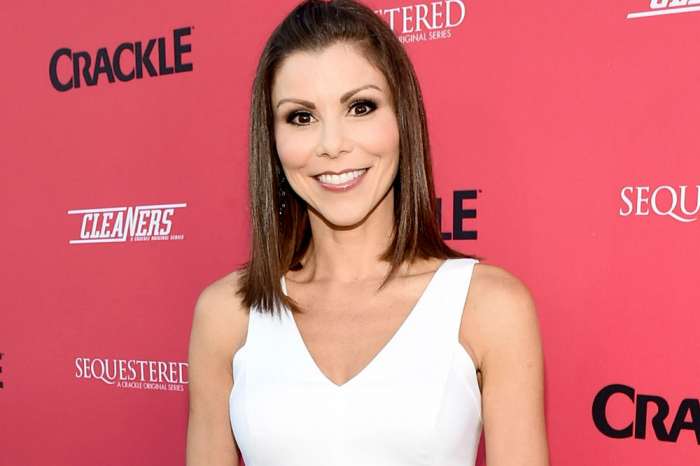