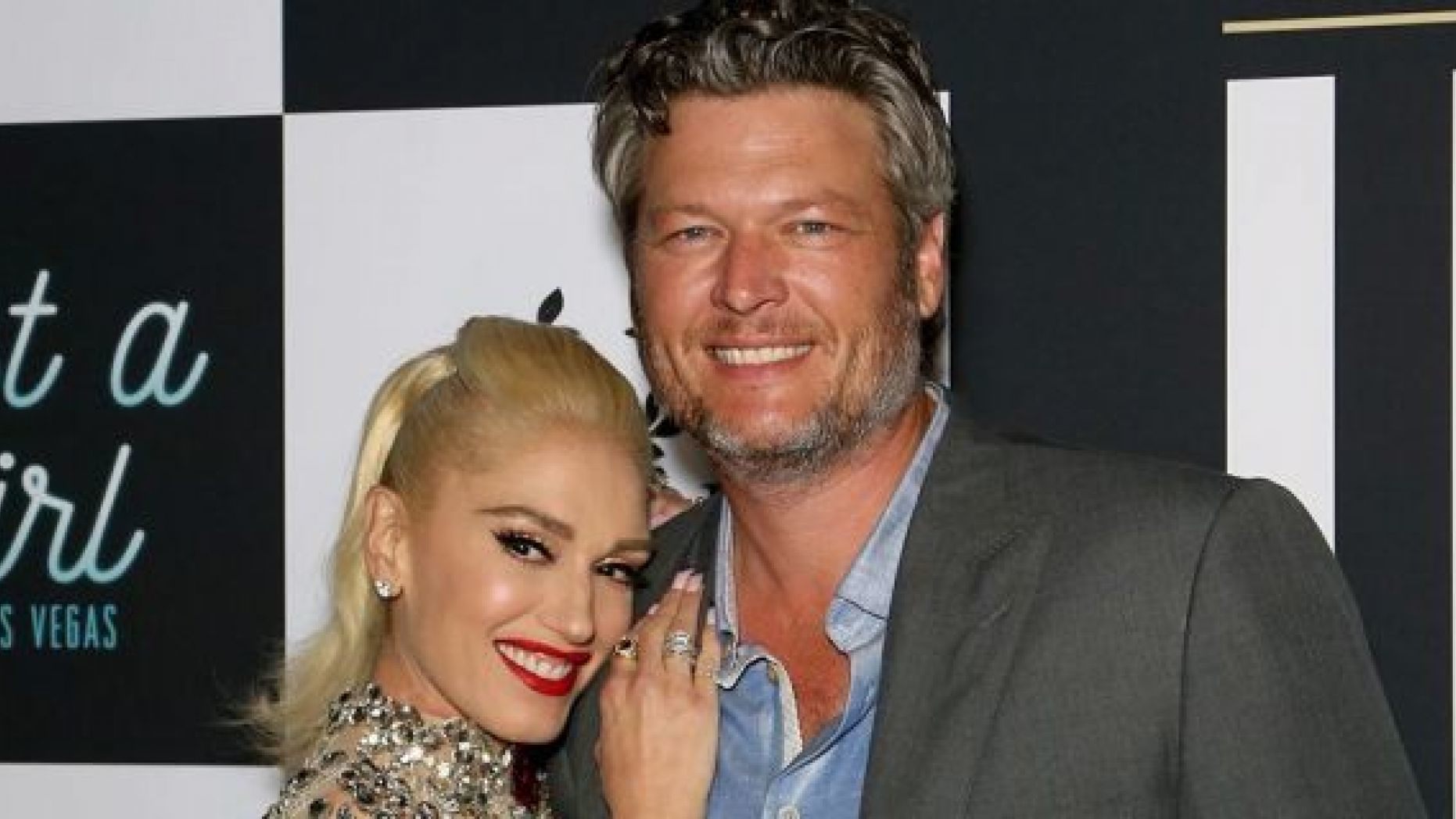 It turns out that everything is as perfect in Gwen Stefani and Blake Shelton’s family life as it seems from the outside! One insider report claims that it’s not just about the two adults loving each other but that Gwen’s sons are also very attached since they see the country singer as their ‘step dad’ not just a man their mom dates.

Of course, that is not to say Blake has any intention of getting ‘in between’ them and their biological father, Gavin Rossdale.

Despite not having any children of his own, Shelton is taking his role as a ‘father figure’ really seriously and is also very good at it!

One source tells HollywoodLife that ‘Blake and Gwen spent Easter together as a family because Gwen and the kids think of Blake as a father figure. They respect and love him and are very appreciative of him being there for them.’

Apparently, Blake acknowledges his responsibility as a sort of role model for Gwen’s three sons.

The insider went on to dish that ‘Blake is taking on the role of a step dad close to his heart and is really loving it. This in no way takes the kids away from Gavin and how he is as a father because Gavin is a wonderful father, but Gwen and the kids are happy that everyone gets the best of both worlds. Blake stepped up and will be in their lives forever just as Gavin will be. It’s a pretty healthy situation. Everyone is getting along which is pretty nice to see.’

Blake totally respects Gavin as their dad but sees no harm in him bonding with the kids and helping out with them.

After all, he believes it’s the healthy thing to do since he’s so much in their lives via Gwen anyway. 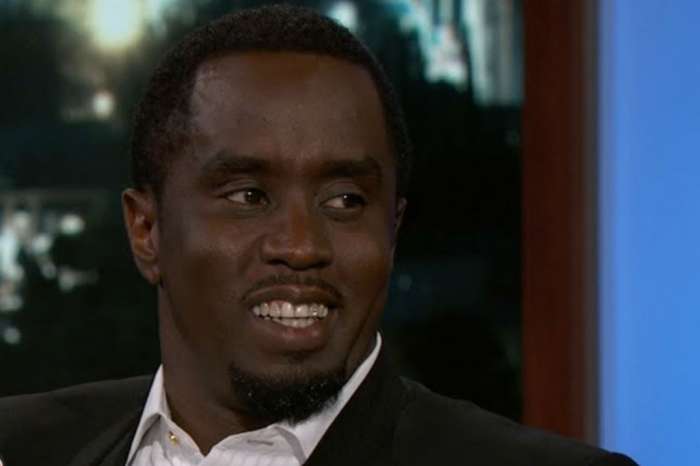