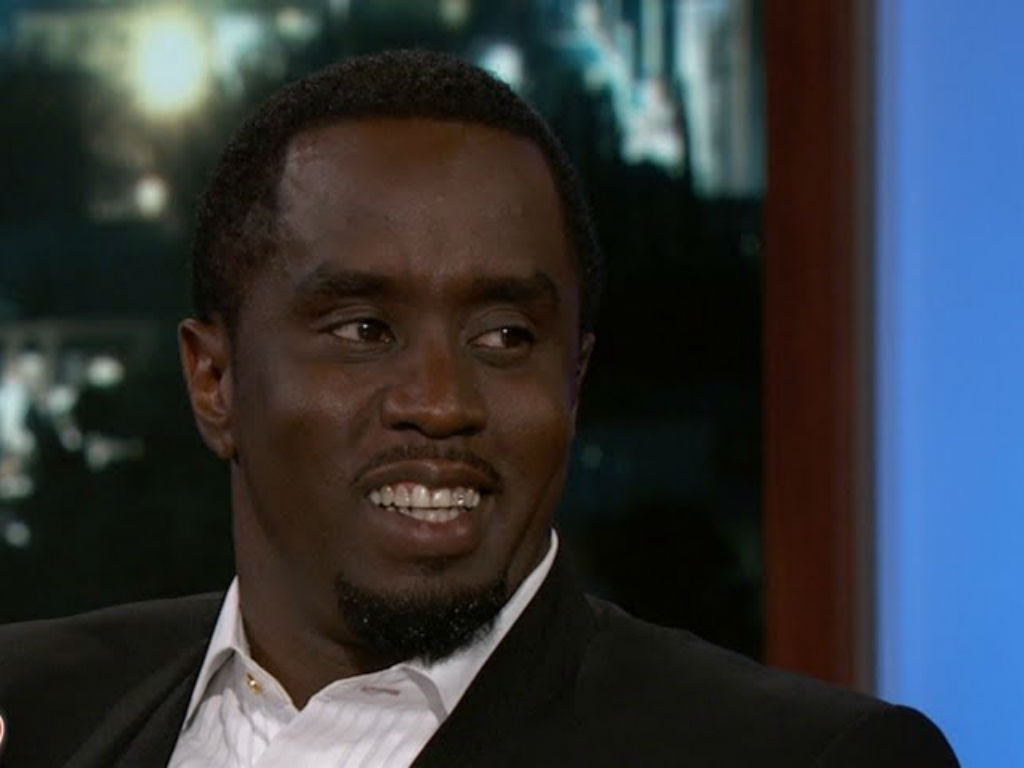 Sean “Diddy” Combs is getting real about what his life has been like since the sudden death of his ex-girlfriend, Kim Porter.

The rapper opened up about Porter, as well as his kids in an interview with Essence magazine. He has become a better father to his kids because of his ex-girlfriend’s shocking death.

“Before this, I was a part-time father, you know? My family was always first, but there are countless times when I chose to work over everything else,” Diddy revealed to the magazine.

She was not only a woman he loved deeply, but Porter was also the mother of four of his children, 27-year-old Quincy Brown, 21-year-old Christian and 12-year-old twin girls Jesse and D’Lila.

“Every day I can hear her telling me to go and spend some time with the kids and make sure everybody’s all right like she would do. I’m just a lot more present, and, most important, now my kids come before anything else in my life,” Diddy expressed during the interview.

Along with being more present in his kids’ lives, the Revolt owner is learning so much about pain and grief from his children. The 49-year-old rapper credits his off-spring with handling Porters death better than him because their mother raised them. He wholeheartedly believes the impact Porter had on their children is helping them deal with her passing.

In the Essence interview, Diddy also shared the final words Porter said to him, and they are haunting. Three days before she suddenly passed away, the former actress told her ex and friend to take care of their babies.

.@Essence Magazine features Sean ‘Diddy’ Combs & his daughters D’lila, Jessie, & Chance for its May 2019 ‘Power’ Issue. Diddy speaks about the sudden passing of #KimPorter, having to adjust to his motherly instincts, & much more.

It wasn’t that Porter thought she was going to die. Porter thought she had the flu and sent the kids to stay with him while she was sick. Little did she know a few days later those words would have a completely different meaning.

Four months after Kim Porter died, Sean “Diddy” Combs is opening up about her death. He recalls learning his friend and lady love had passed but before processing it protective dad mode took over. Diddy and several of his close pals went to ensure none the children found out about Porter’s demise on social media or the news.

Porter continues to guide the family even though she is gone. Diddy believes she is still teaching him and his children valuable life lessons. 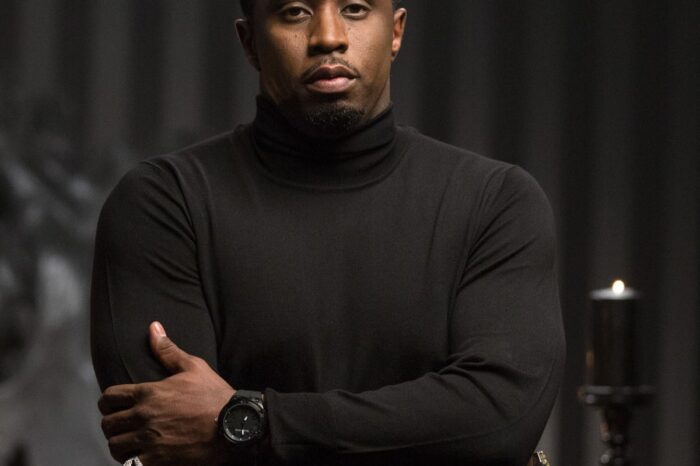 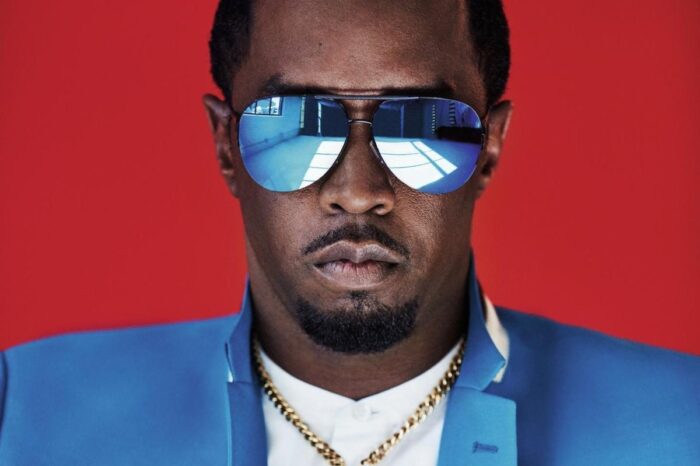 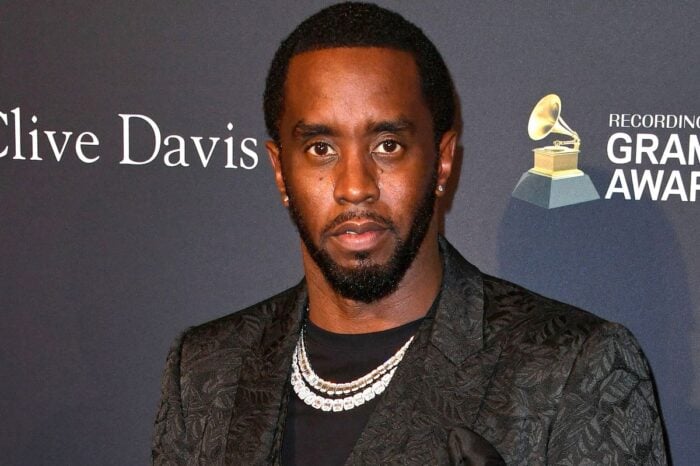 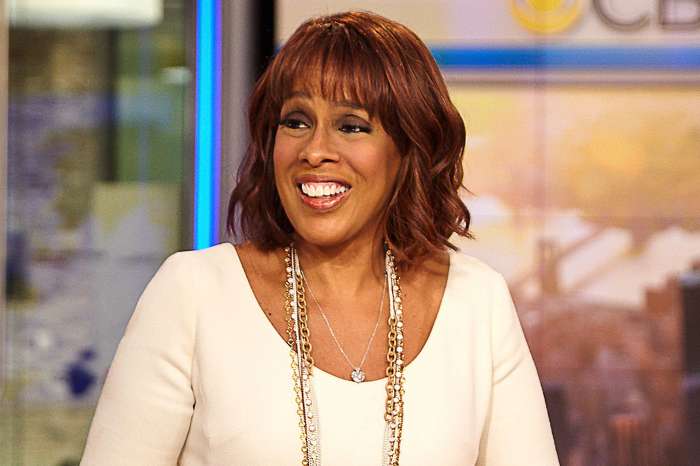