According to a report from Variety and SPIN Magazine, Beyoncé’s album, Lemonade, was officially released on Spotify as well as Apple Music last week. Previously, the performer’s latest effort was available only through Jay-Z’s streaming company, TIDAL, along with the accompanying film that was broadcasted on HBO.

Among other recent releases from the legendary entertainer was her latest flick with Netflix, Homecoming, which debuted last week. The documentary was about the leadup to her 2018 Coachella performance, which was widely hailed by the media.

Some on social media have suggested that TIDAL released their stranglehold on Bey’s content due to the fact they, like other streaming companies, are losing money fast. Whether such a claim is true or not, hasn’t been substantiated.

According to a report from USA Today, TIDAL lost $44,000,000 in 2016, approximately one year before they were bought out by the organization, Sprint. Other businesses, for instance, Spotify, is also losing money, including in 2016, when they lost $581,000,000. As one person on social media wrote, “a common misconception about the streaming industry is that they’re all making serious bank. They’re not.”

As it was previously reported, Netflix just signed a three-picture deal with the Lemonade singer for $60,000,000, meaning, she’ll have even more projects coming out with them in the near future.

Ever since Homecoming was released, the media has focused on some of Beyoncé’s revelations in the film. For instance, the singer revealed to the world that, during the leadup to her performance in 2018, she had stuck to a purely fruit-and-vegetables diet.

The singer-songwriter also revealed that her pregnancies caused considerable health problems. According to a report from The Washington Post, the singer struggled with preeclampsia as well as high blood pressure, the latter of which is a potentially deadly complication.

Beyonce and Jay-Z had to have their baby born through an emergency C-section. The singer admitted in her Netflix documentary that they had to quickly pull the baby out due to one of her children’s heart that stopped beating. Putting her challenges aide, Bey received considerable praise in Homecoming because she explained the difficult nature of pregnancy and other women-related issues. 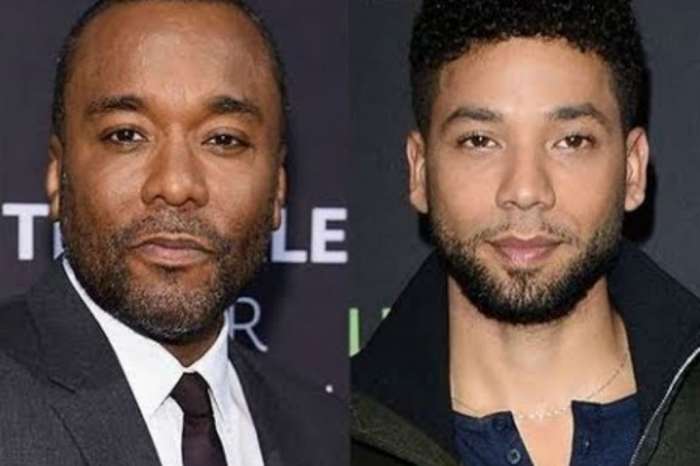 Jussie Smollett’s Empire Fate Is Being Discussed Now What Are His Chances Of Returning to Show?