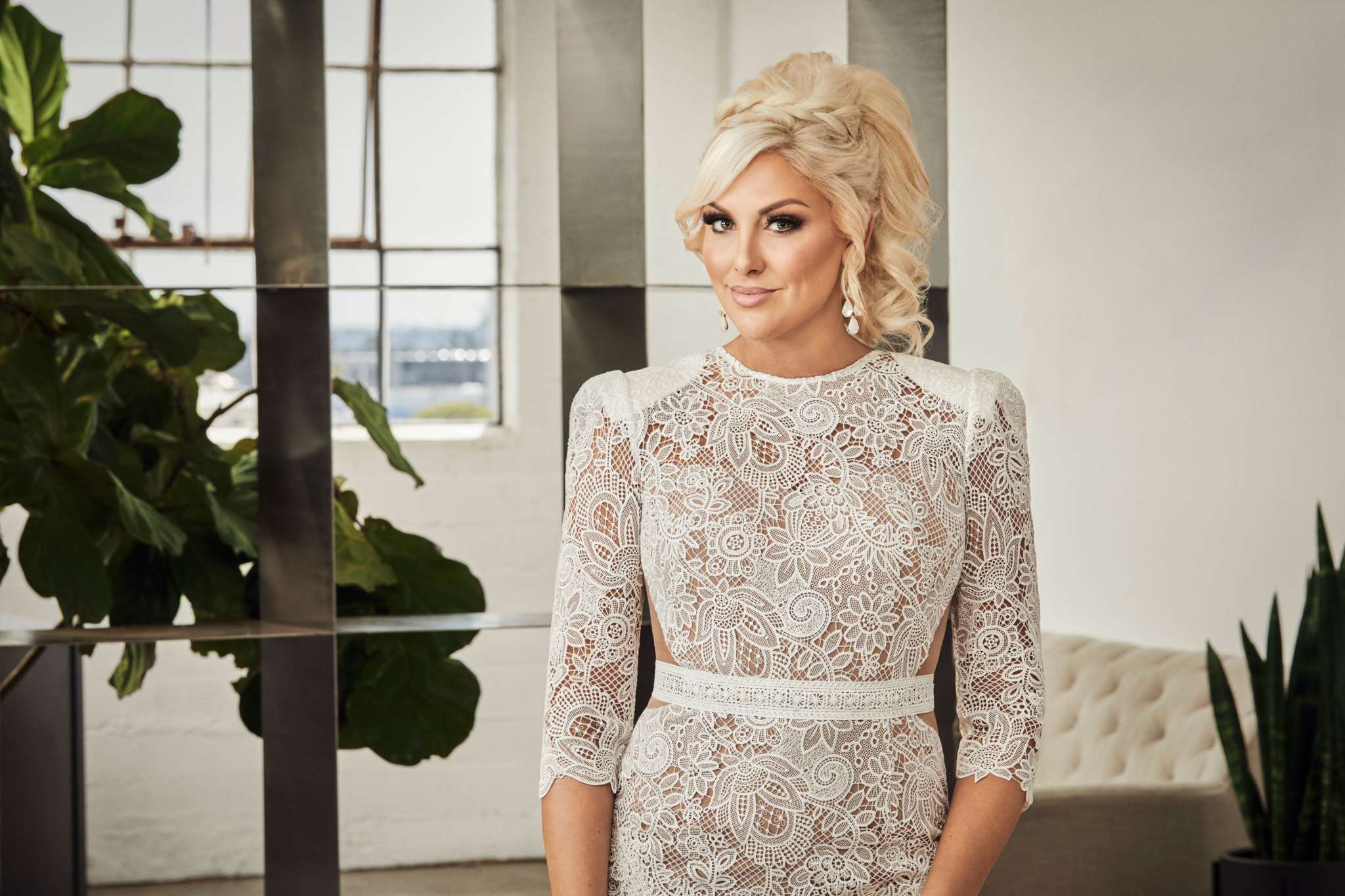 Not too long after Kelly Dodd confirmed she is back on the Real Housewives of Orange County, Gina Kirschenheiter has also announced her return! That’s right, Gina will be featured in season 15, while the likes of Vicki Gunvalson and Tamra Judge will not be.

The reality celeb took to social media earlier today to share a pic of her already on the set of the show since filming for the new season is already underway!

In the caption, she wrote: ‘Here we go again!!! #rhoc #crazybeautifullife,’ and in the snap’s background, the cameras were visible.

Furthermore, she had a touch of glam as well through her makeup, wearing pink gloss and full, black lashes.

As fans remember, she joined the show back in 2013 and this marks her third season as a full member of the cast.

In the meantime, RHOC has documented her difficult divorce but also her new love story with current boyfriend Travis Mullen.

As mentioned before, she is the second star to confirm her return to the Real Housewives of Orange County after Kelly who announced yesterday that: ‘Started filming today!’

She also posted a pic that showed her and some of the RHOC crew.

Furthermore, one of the newer members of the cast, Braunwyn Windham-Burke, who is starting only her second year as a Housewife, could also be seen in the background.

Gina’s announcement made her fans very happy and they made that very clear in the comment section.

Here are a few of their reactions: ‘Yay! Cannot wait. I love watching your commentaries! They seriously crack me up. You’re the best addition to rhoc, hands down!’ / ‘Yaaay!! So excited you are back for another season.’ / ‘Rooting for you fellow Long Island girl.’