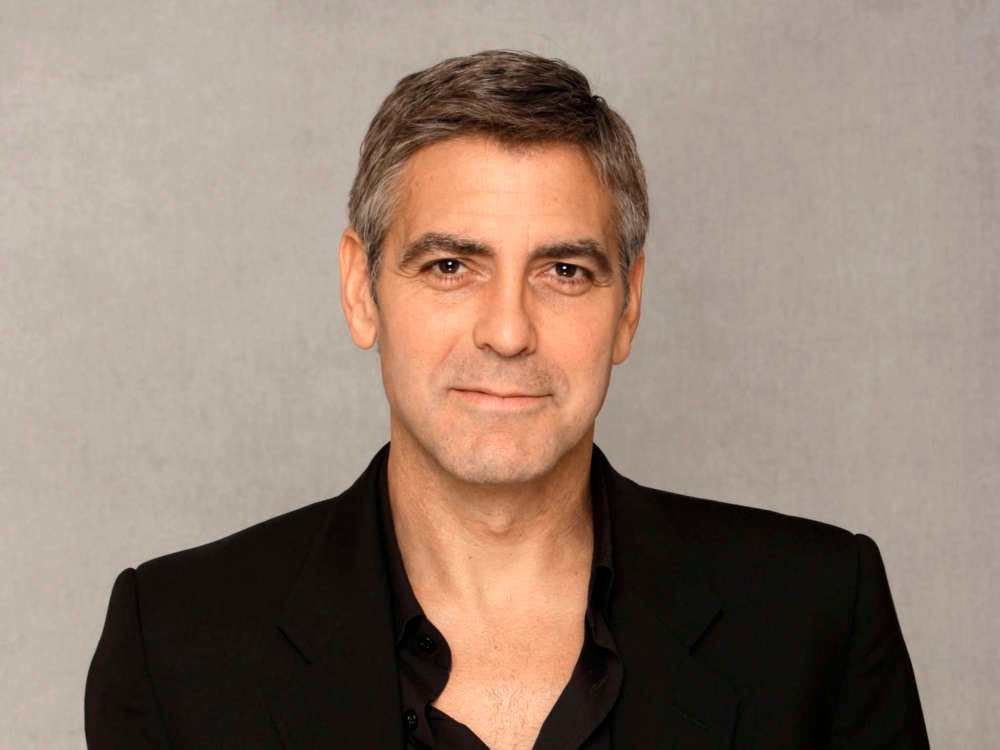 According to a report from Variety, George Clooney signed on the dotted line when given the role of director and lead in the feature film adaption of Good Morning, Midnight, for Netflix, based on the Lilly Brooks-Dalton novel. Mark L. Smith, reportedly, will adapt the sci-fi thriller as a screenplay.

Back in 2017, the Chicago Review of Books described Good Morning, Midnight, as one of the best books that year. The novel follows the story of Augustine, a scientist living in the Arctic, as well as an astronaut on the Aether spaceship which is on its way home to planet Earth.

George said he and Grant couldn’t be more thrilled to work on the project, adding that Mark was a “great writer” they’ve admired for many years and his script is well-done. The longtime Hollywood star said he and his friends were happy to work with Netflix as well.

Thus far, the movie doesn’t have a title, but the production stage will begin in October of this year. Scott Stuber, who is the head of Netflix’s film division, said they have known George for decades and they can’t think of a better actor who can bring the character to life on the TV screen.

Reportedly, this will be Clooney’s first movie with a popular streaming platform, as well as his very first with Netflix. Although, recently, the star worked with Hulu on their adaption of Catch-22. The last time George served as the director was in 2017 with Suburbicon as well as 2016’s Money Monster, which he starred in.

Previously, George said to reporters that he and his business partner sold a company for a billion dollars, so there really wasn’t a need to star in movies or television shows anymore. George, Rande Gerber, and Mike Meldman founded a tequila company in 2013 which was purchased in June of 2017 by Diageo for US$700,000,000.

Moreover, they were guaranteed another $300,000,000 if the brand performed well following the company’s purchase of it. Around the same time that George and his partners sold the business, he and his wife, Amal, welcomed two twins into the world. 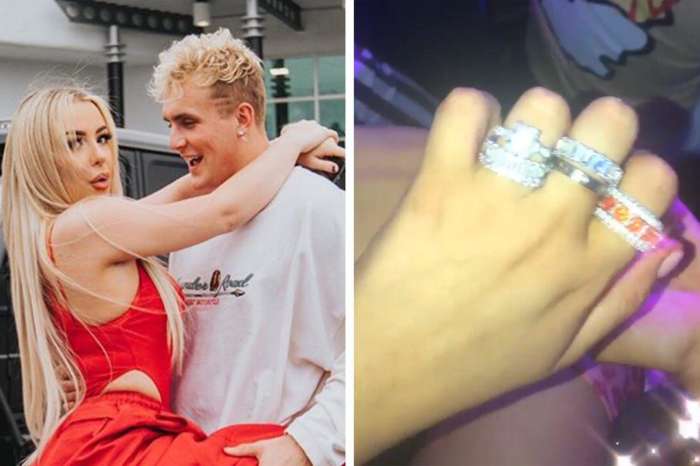