Eminem Is Dissed By Famous Rapper One Year After Their Last Exchange, Will The Rap God Answer? 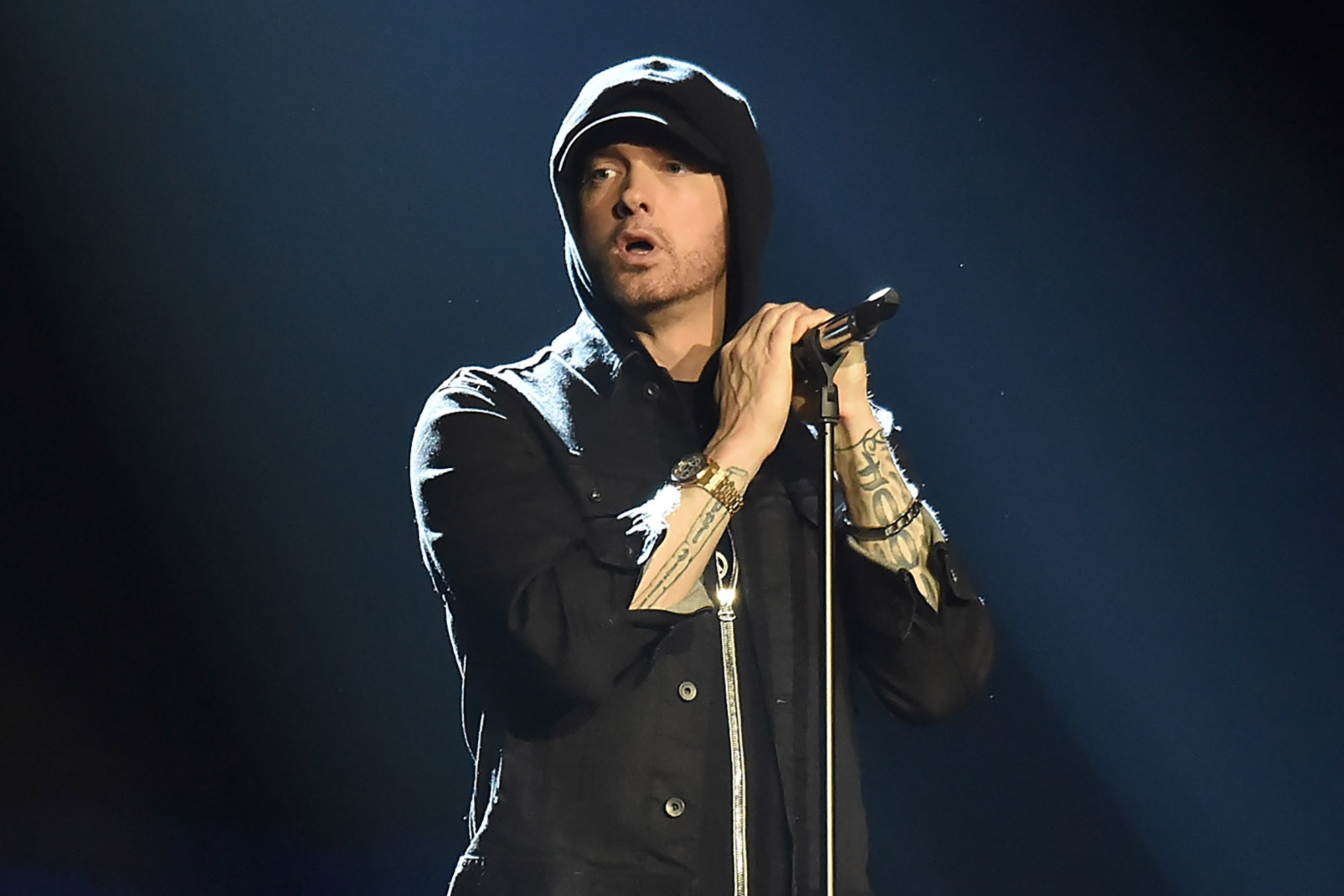 On the anniversary of “Rap Devil,” Machine Gun Kelly wanted to make it known that he was still relevant, and made another diss to Eminem in public.

The rapper posted an Instagram photo of a school yearbook, where a girl had written “Rap Devil was better” as her senior quote.

The photo was posted on the anniversary of the song itself, and Machine Gun Kelly wanted to take the opportunity to remember his piece.

The rapper is doing better today than most anticipated initially when he started dissing Eminem.

His career was seen as on its way out when he decided to challenge one of the giants of the industry, but it looks like he has managed to prove that he actually does have skills and has been working hard to demonstrate that to the world.

He has gained a strong following over the last year as well, and some have even pointed out that his music has gotten noticeably better during that period, indicating that he is likely putting more effort into it.

Meanwhile, legendary MC Eminem has hinted that he might be going through a difficult time but has not revealed what exactly the problem was.

The rapper has been known to suffer from certain issues behind the scenes for some time now, but he has been relatively private about them and has refused to explain the situation in more detail.

Hopefully, this is not something related to his ongoing feuds with other rappers as some of his fans seem to speculate.

A backer of Eminem had this to say: “That’s because his newest album sucks. And people are still talking about him because of this diss.”

Another supporter wrote: “Let it go, bro. The fact that you keep bringing up rap devil proves that you aren’t confident that you won. You keep searching for validation. I enjoy your music, but you simply lost. Em is the GOAT 🐐”

how is she mine wtf wtf 😭🥰 #fathersday

This person stated: “The highlight of this dudes career is a diss to his idol. It is his most viewed video on youtube and most-streamed song. Eminem has literally given his career the breath of life. However, to say rap devil was a better diss than kill shot means you don’t actually listen to what’s being said. Let’s not forget not alike, Eminem shredded dude up.”

Will Eminem come back stronger? 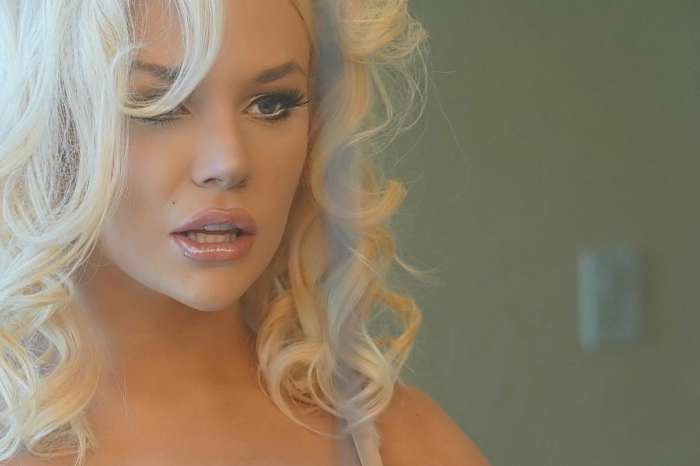 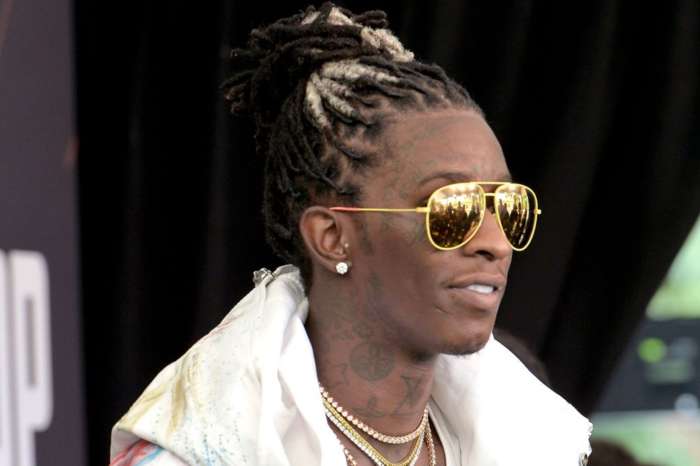 I listen to rap, country, rock, anything original I’m more of a Eminem fan because he’s original writes his own material and does his own thing. Mgk the rap boy who needs and extra writer or two. It’s 2019. Lmao anyone can make a song out of farts and they’ll play it.

I prefer Rap Devil. Yes, Eminem struck back harder because he wasn’t really trying to make it lyrical like a released song. It was just a response. I prefer MGK to Eminem’s style of rapping and thought Rap Devil was more pleasing to the ear, but I still like some songs on both sides. I’m not putting down Eminem because obviously, his career speaks for itself. I think it was good for rap music. MGK likes to stir the ish, but he’s doing well in his career with acting and rapping. His concerts are high energy. Eminem didn’t kill him and why should he? Why is Eminem the only one that gets to talk ish about people without recourse. He’s not a god…goat…whatever. There is room for both of them. The funny thing is that MGK still looks up to Eminem.

Every time MG Kelly rattles his tongue about Eminem, he identifies himself as a childish, talentless, wannabe, who can’t prove his claimed superiority through performance excellence.

Put up or shut up, Kelly.

I’m sorry he’s not and will never be on Eminem level; let’s keep it 💯

Y’all really need to learn what a diss is. This ain’t it. 🙄😂

So who’s this other famous rapper who dissed Eminem

MGK did his thing, for real.

You got me on this one.

This was a good feud. LOL.