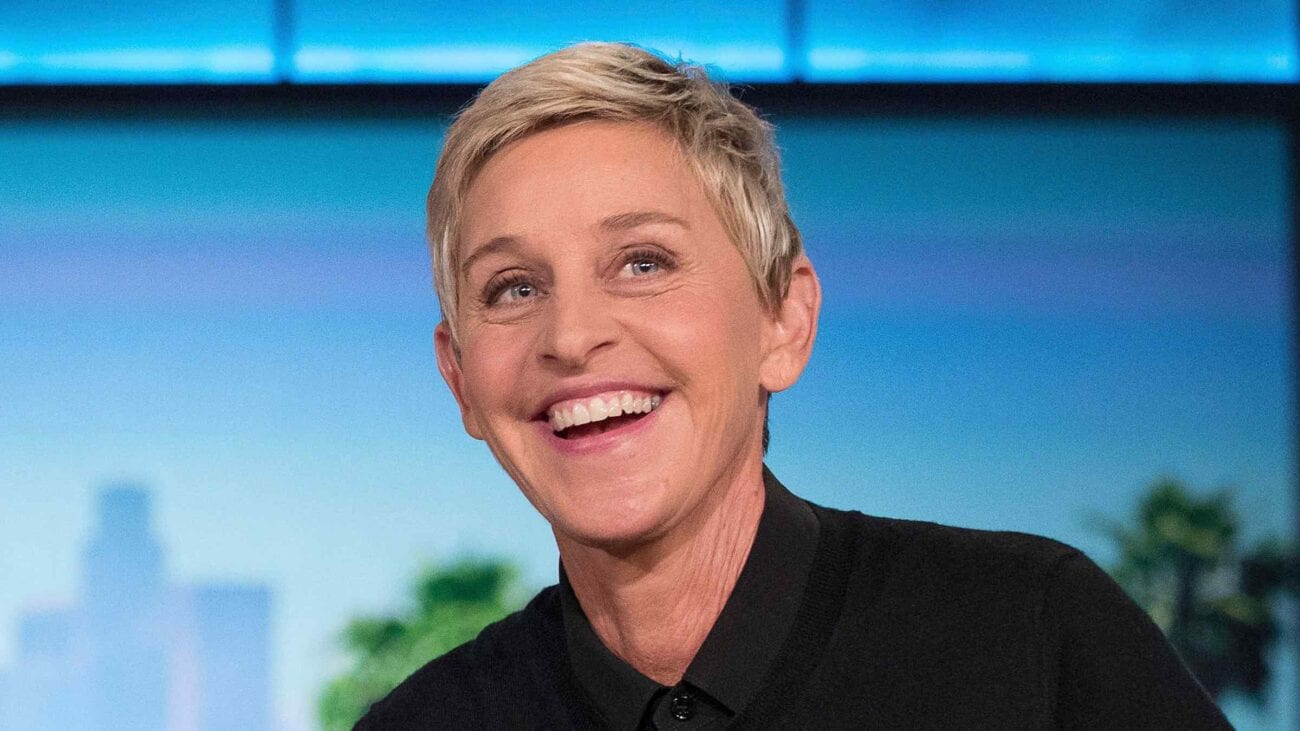 Ellen DeGeneres is usually pretty consistent with her style to the point that it’s become her signature look over the years! However, this time around, the talk show host surprised her audience with a new hair ‘do!

That’s right! After years of rocking her iconic blonde pixie cut, Ellen DeGeneres decided to switch things up a bit and go for a slicked-back style!

As you know, Ellen normally has her hair cut short with her bangs swept to the side but on the latest episode of her talk show, she tried out a hairstyle that one fan compared to her wife, Portia de Rossi’s signature hair!

The video in which the host sported her new hair also included a joke about Cardi B accidentally leaking her own nude pictures.

The host then joked that she had NSFW photos released to the public as well.

Unfortunately for the fans, they’ll have to wait for the episode to air to figure out what pictures Ellen was referring to since the video ends before that very important detail to the joke can be revealed.

The new The Ellen DeGeneres Show season comes after months during which she filmed for it from her and Portia’s house due to the social restrictions put in place amid the COVID-19 pandemic.

It also follows a huge scandal regarding the way the staff members for the show have been treated after dozens of employees spoke up against the toxic work environment.

Back in July, Ellen addressed the situation for the first time and apologized via a memo to her employees: ‘On day one of our show, I told everybody in our first meeting The Ellen DeGeneres Show would be a place of happiness—no one would ever raise their voice, and everybody would be treated with respect. Obviously, something’s changed, and I’m disappointed to find out this has not been the case.’ 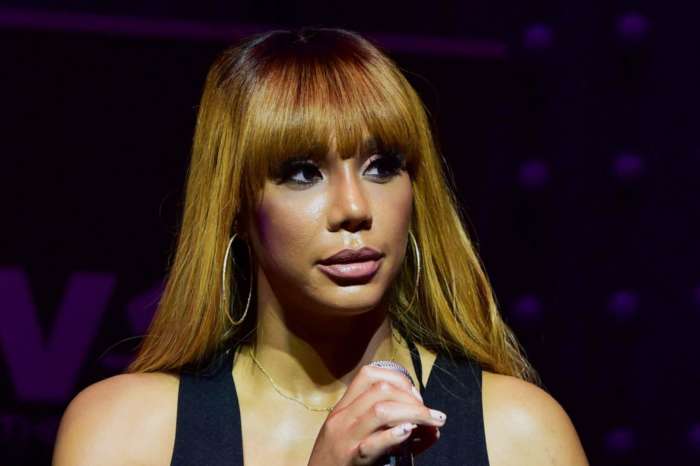