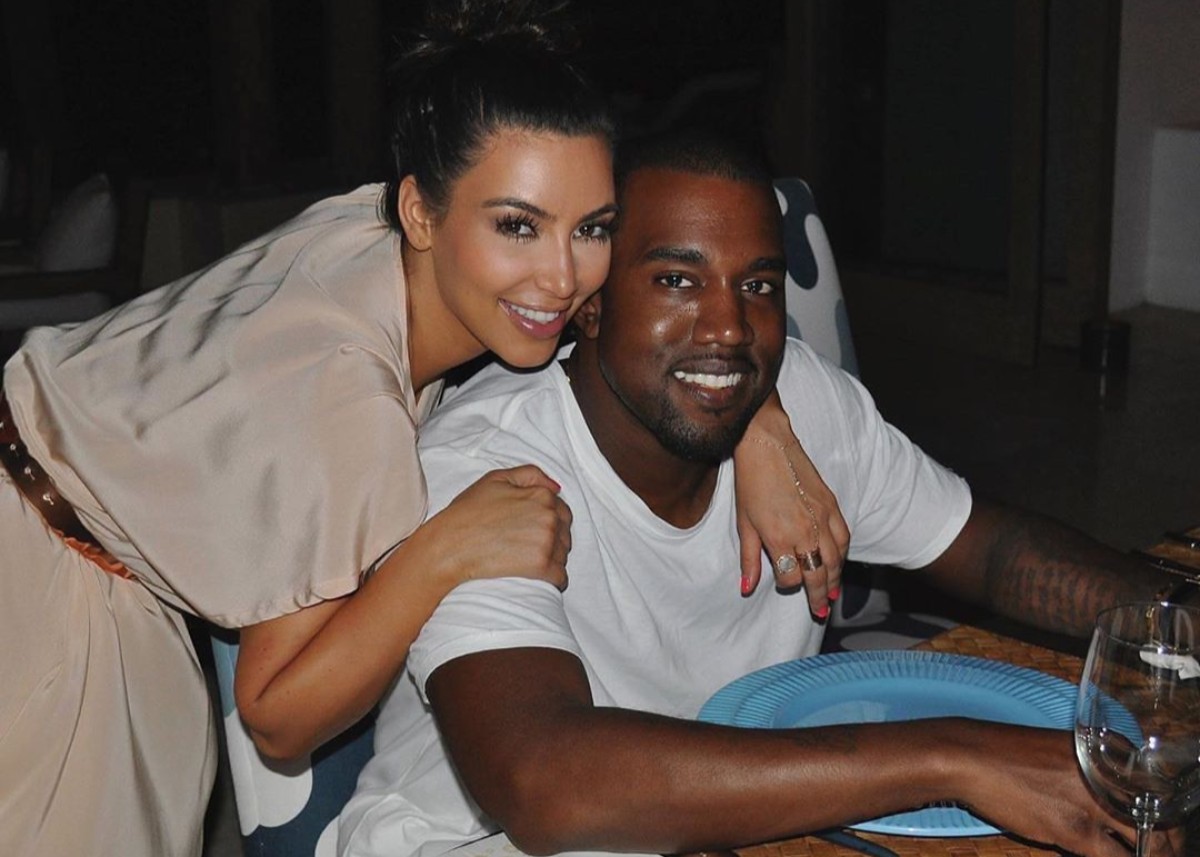 Is Kanye West a horrible boss? That’s the question many people are asking due to statements made by his former security guard Steve Stanulis and other insiders who are spilling the beans.  This isn’t the first time Steve and others have spoken out about what it was like working for the 42-year-old rapper and fashion designer. According to Steve, life with Kanye was rather terrible. In fact, he said that he would never work with him again and has been dishing on many details about Kim and Kanye behind the scenes. At one point, Kanye threatened to sue Steve, but he’s still talking and so are others.

If what the reports are saying is believed,  it all comes down to ego with Kanye West. Multiple sources are stating that Kanye has to be right and have the last word. Even when it involves minute and trivial things, Kanye won’t listen to others and things have to be done his way. Life & Style stated the following in their upcoming June 8, 2020, issue.

“He has all these people trying to advise him, but he rarely listens to anyone and if he doesn’t agree with someone, he won’t think twice about firing them right then and there.”

You may see a report from the Daily Mail about what Kanye West is reportedly like as a boss below.

The body guard claims he would never work with Kanye anymore. Lol I think the feelings are mutual considering Kanye fired him. Now he want to dish dirt smh #KanyeWest #KimKardashian https://t.co/AGYUIGa19S

“No one knows what kind of mood Kanye’s going to be in. He has such a Dr. Jekyll and Mr. Hyde personality. One minute he’s super friendly, and the next, he’s throwing a tantrum in front of everyone. It was a really toxic environment to work in.”

Kanye West isn’t the only one under scrutiny for the type of work environment they are providing. Right now, Ellen DeGeneres is facing allegations that she is one of the meanest people in Hollywood and some of her previous employees have described working for her as unbearable.

What do you think about the report? Do you believe what is being said about Kanye West? Do you think he may be one of the world’s worst people to work for? 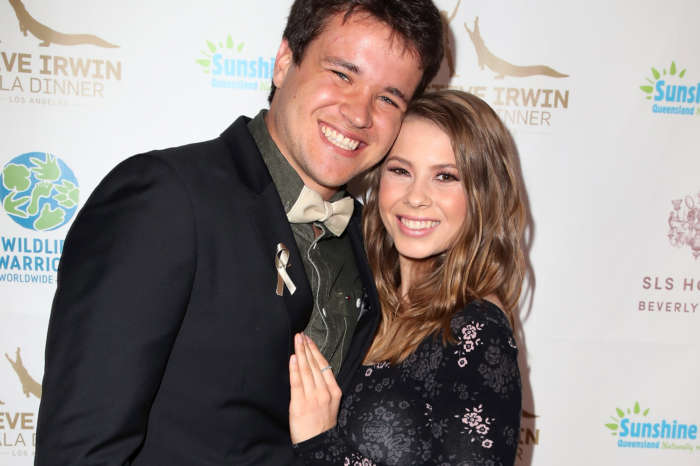