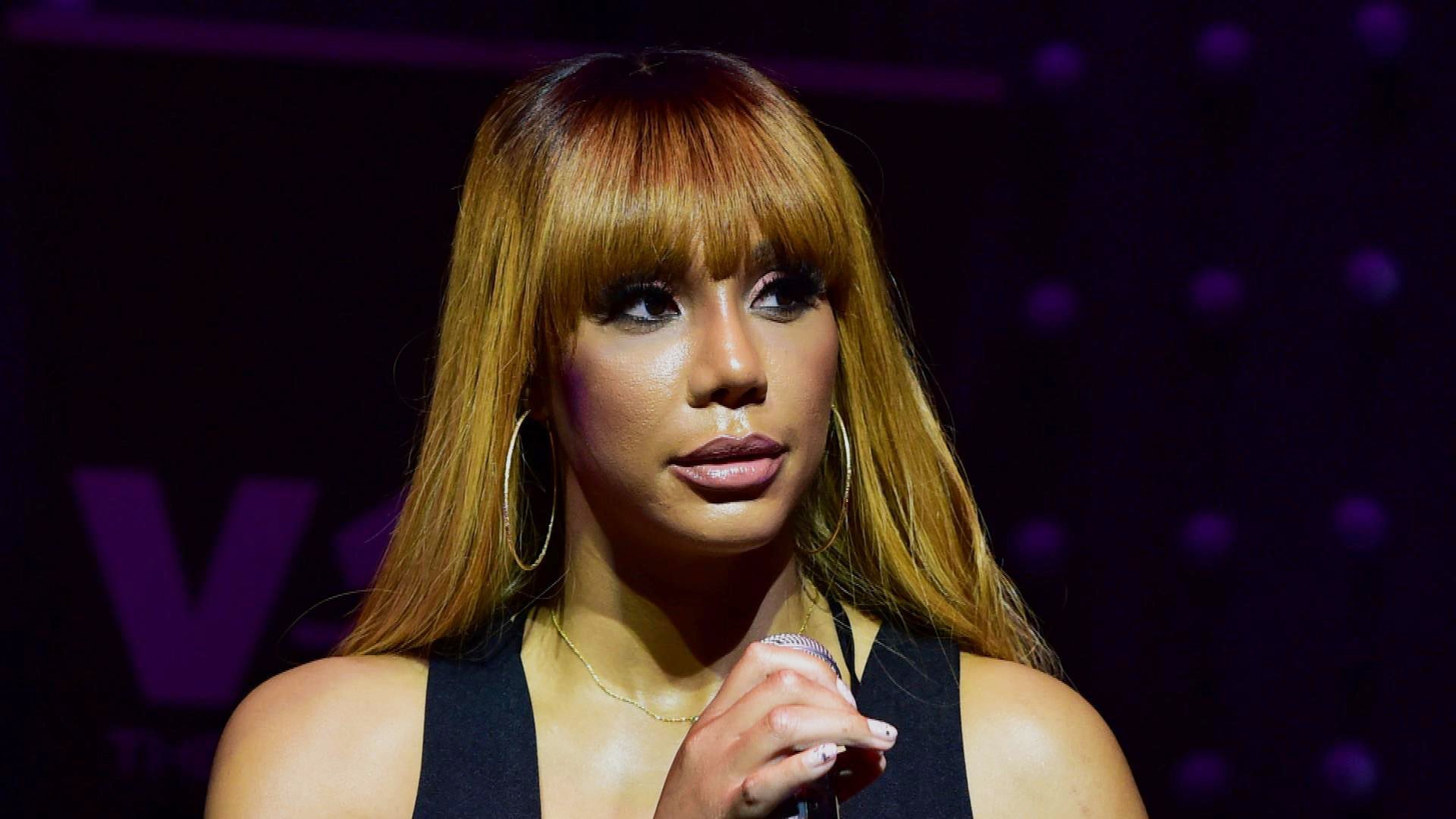 It’s been just revealed that there is a teaser clip of the upcoming Braxton family Values series that is circulating online and addresses Tamar Braxton‘s suicide attempt. You can check it out below.

Someone said: ‘Why is that even on Tv?? 🙄 But turn around and ask for privacy,’ and more followers agreed that this should have been left out of the show for Tamar’s sake.

One follower said: ‘I feel like that should’ve been kept private,’ and someone else posted this message: ‘I will never exploit my family like this.’

One person said: ‘I don’t think this should have been televised‼️’ and someone else posted: ‘Yet WEtv AND Shaderoom are forcing Tamar to relive this difficult and low moment all over again publically. 😞’

Tamar also reacted to the video and said this:

Tamar also said: ‘And just to clarify… I’m not shooting for bfv or any other show for wetv since December of LAST YEAR‼️‼️ why are they talking about me?? Wtf?? 🤷🏽‍♀️’

Someone else posted this: ‘Because this may save someone else. You’re a blessing; remember that. 🙏’

Porsha Williams also hopped in the comments and said this: ‘This makes me sad. Prayers for @tamarbraxton, 🙏🏾❤️ we love you.’

Someone else wrote: ‘Using your pain for their pleasure and ratings..then you plug your girl show for ratings🥴🥴 make it make sense.’

One other follower said: ‘But you kinda knew they were going based the season around this .. I mean it’s been all over social media 🤷🏽‍♂️’

Tamar spoke for the very first time about what had happened. She said that David was not chasing clout, and he only appeared on TV because she asked him to. 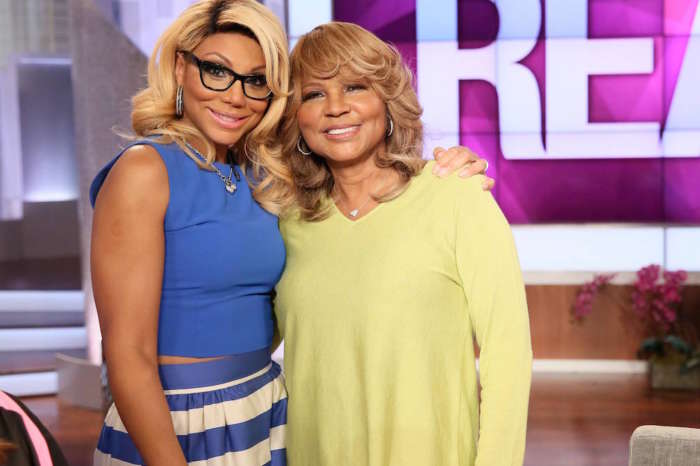 Tamar Braxton Exposes WE TV For Reshooting Scenes About Her Suicide Attempt -- Unfollows Her Sisters And Mother!