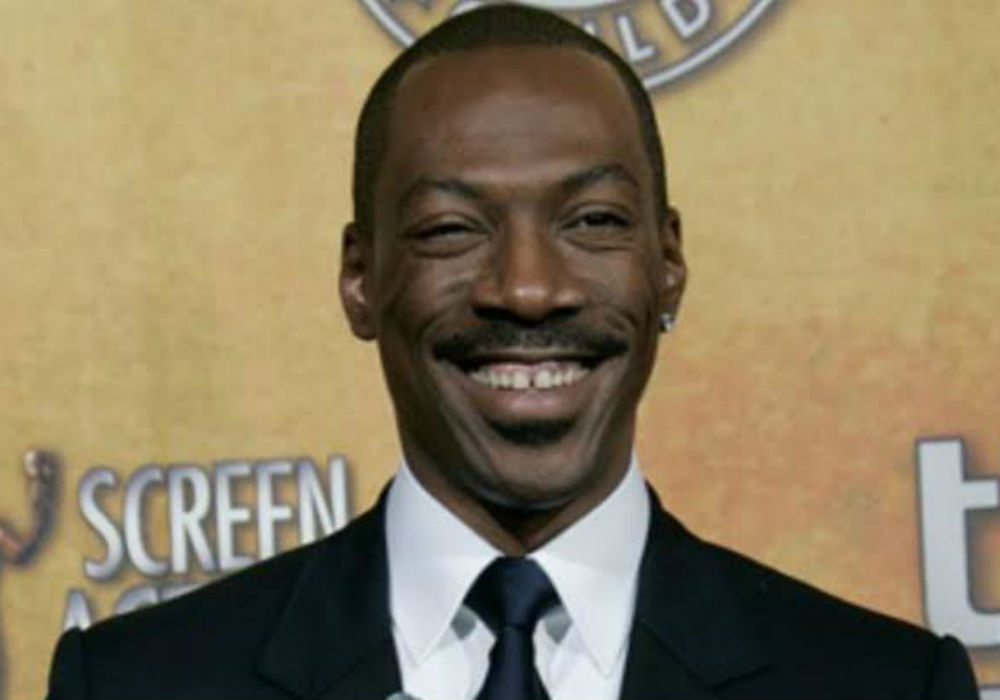 Legendary comedian Eddie Murphy hasn’t been on the Saturday Night Live stage at 30 Rockefeller Center since 1984 – except for a brief appearance during the show’s 40th anniversary special – but he will be hosting the sketch show later this month. Why did he decide to return after all this time?

For those too young to remember, the early 1980s were a dark time at SNL. Creator and executive producer Lorne Michaels had left the show along with the original cast of “Not Ready For Primetime Players,” and many believe that if it wasn’t for the addition of Murphy when he was just 18 years old, NBC would have canceled the show.

Murphy had numerous memorable characters, including Mr. Robinson – a parody of Mr. Rogers – Buckwheat, Gumby, Velvet Jones, and James Brown in a hot tub. But, he eventually left the show because of his burgeoning movie career, and Murphy ended up distancing himself from the show after David Spade made a joke about him during a 1995 sketch.

Murphy skipped the show’s 25th anniversary special in 1999, but he and Spade ended up making peace. And, after he showed up for the 40th anniversary, he realized just how much he missed Studio 8H.

The 58-year-old told Ellen DeGeneres on her talk show that when he returns to SNL later this month, there’s a possibility he will bring back some of his most iconic characters, but “young people” are going to have no idea who they are.

DeGeneres asked Murphy why he decided to go back to SNL after 35 years, and he admitted that it was all about nostalgia.

“They had the 40th anniversary a few years back and I went there and I saw everybody and I saw all the other actors and actresses and people in the crew and I got this big burst of nostalgia and I started feeling like, ‘Oh, I want to go back,” said Murphy.

Since the 2015 special, Murphy has wanted to go back to SNL, but he knew he wanted to wait until the right time. Now that Murphy is in production for the sequel Coming 2 America – and there is some serious Oscar buzz for his performance in Dolemite Is My Name – now is the perfect time. 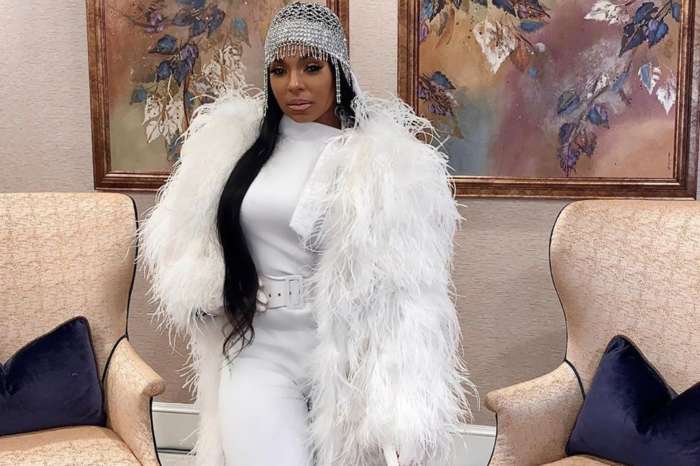