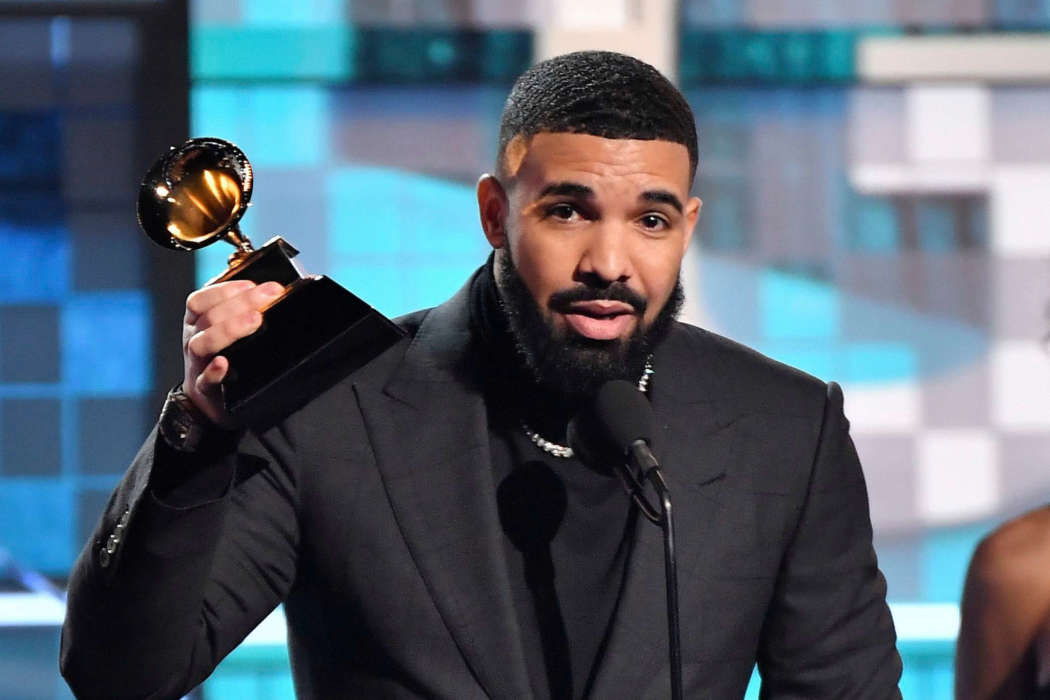 Just a few days after Drake was exposed to the coronavirus, his results came back negative. Earlier this month, Kevin Durant, the NBA star, announced he tested positive with COVID-19 and fans immediately drew the connection between the basketball star and the Toronto native.

Page Six reported on the Instagram post this week in which he and his father, Dennis Graham, shared the great news. The Toronto rapper, in a video captured by TMZ, claimed that he had to do the test, however, it came back negative.

Drake joked with the reporters that the test was quite “uncomfortable though,” because they put a Q-tip all the way “inside your thoughts and s**t.” As it was previously reported, the Toronto rapper and Kevin Durant hung out around 11 days ago at Nice Guy in West Hollywood.

On Instagram, the popular performing artist posted a photo showing their night out together. It was reported that Kevin Durant wasn’t the only one to test positive for the virus either, as four other players for the Nets were diagnosed with COVID-19.

In a statement, a spokesperson for the sports club revealed that just one of them was showing symptoms. The representative went on to add that they had since gotten into contact with other people they could’ve interacted with to thwart the spread of COVID-19.

While it’s great news that Drake tested negative, other celebrities haven’t been so lucky. When the pandemic first began, Tom Hanks and his wife, Rita Wilson, took to the former’s Instagram to reveal they were both diagnosed with the coronavirus.

They were subsequently quarantined in an Australian hospital while they recovered from the illness. Authorities later released them and they’ve been spending time in self-isolation since then. Their son, Chet Hanks, also confirmed they were diagnosed with COVID-19.

Another star to test positive for COVID-19 was Rachel Matthews, the Frozen II alum, who took to her IG to describe the symptoms along a time-line of one week. Matthews complained of how long it took her to get the test.

Tyler Perry Addreses Critics Who Judge Him For Dressing As A Woman: 'It's A Costume'