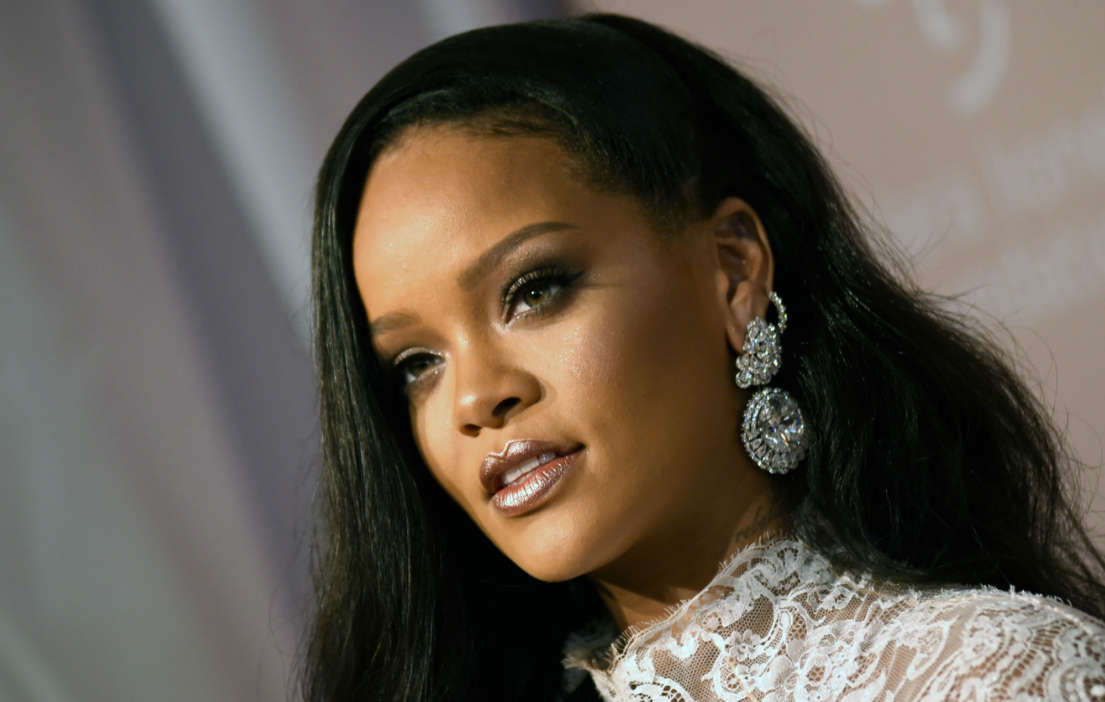 As the world copes with the aftermath of the coronavirus spread that originated in Wuhan, China, celebrities, and entertainers have announced the way in which they’re doing their part.

That list includes Rihanna, who recently revealed she was going to spend approximately $5 million to the cause through her charity, the Clara Lionel Foundation. Page Six reported that the 32-year-old hit-maker pledged several million dollars to help organizations such as food banks who need resources throughout the United States and other countries.

TMZ claims that much of her fund will also help out medical personnel with various products and equipment, including critical respiratory supplies, protective gear, and maintenance of ICUs. Additionally, the superstar’s fund will help fight the virus throughout other parts of the world.

The CLF executive director, Justine Lucas, said to TMZ reporters that there has never been more an urgent time for people to help at-risk communities, especially considering they are often without the necessary means to fight back against such a severe complication.

Fans of Rihanna know that she created the Clara Lionel Foundation in honor of her grandparents, Lionel Braithwaite and Clara, in 2012. According to Page Six, every year, she holds the Diamond Ball, which helps accrue funds in the aid of various emergency response directives for people around the globe.

While many celebrities have been doing their part in the fight against the pandemic, others have received criticism for being patronizing. One such star was Gal Gadot, among the others who appeared in the video in which she and her friends sang the classic song, John Lennon’s “Imagine.”

Charisse Van Horn reported earlier this week that the online reaction to the video was not quite as positive as one might’ve hoped. Earlier today, it was revealed that Hugh Jackman did the same thing, except he sang a song from Dear Evan Hansen instead.

At the moment, it’s not clear of Hugh’s sing-along went over as well as the Gal Gadot-led video. 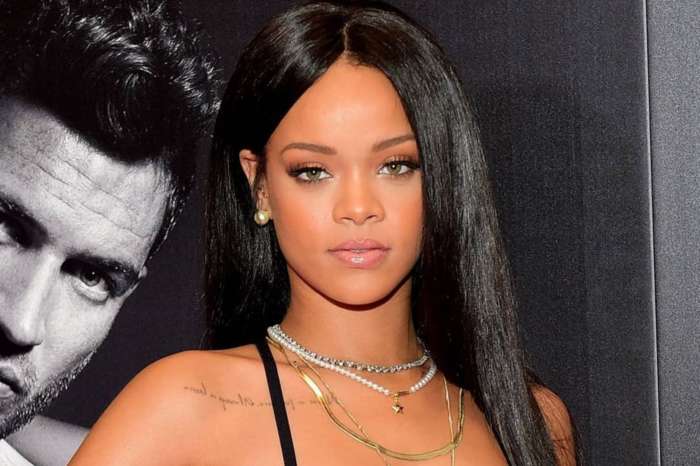 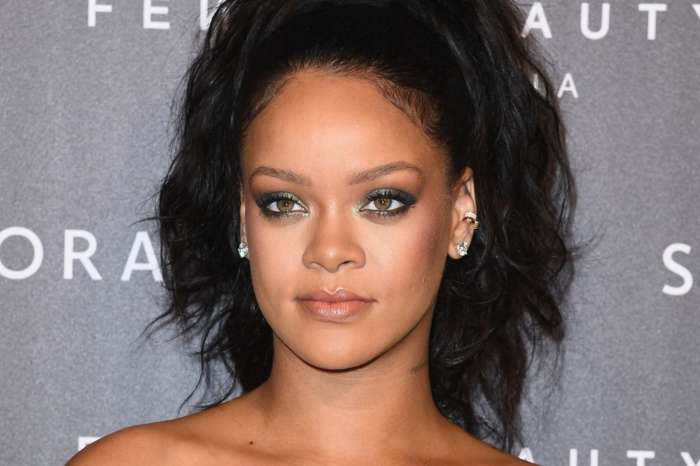 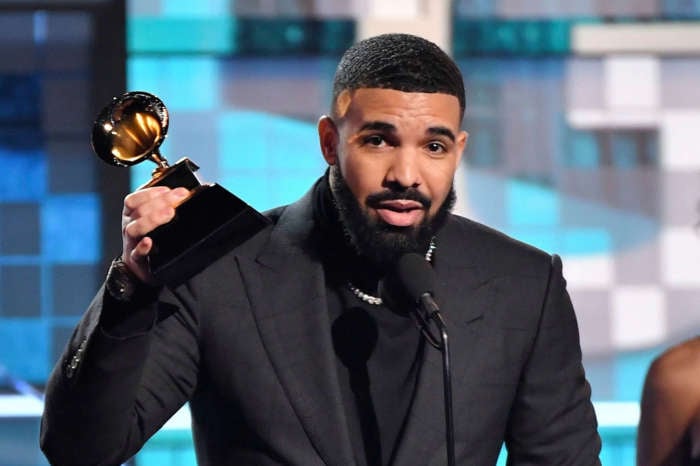