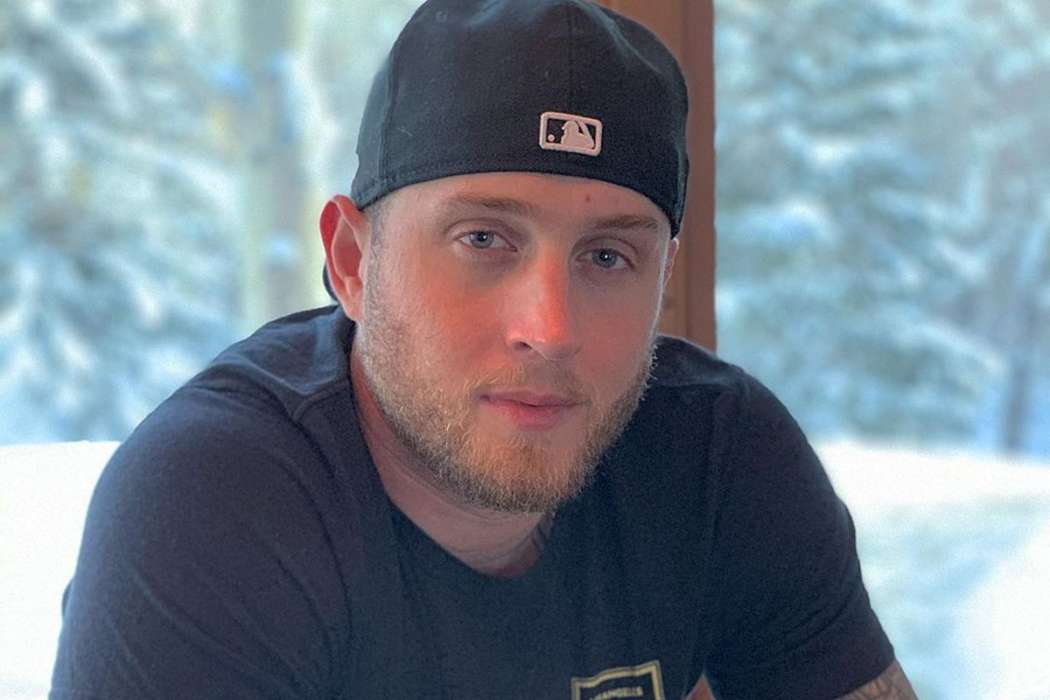 Earlier this week, Tom Hanks and Rita Wilson shocked the world when they dropped an Instagram post revealing they were infected with the COVID-19 virus in Australia. The couple announced on their IG account that they were being quarantined in an Australian hospital after coming down with flu-like symptoms.

Page Six recently reported on Chet Hanks video, the son of Tom, who reassured his fans and followers that his parents were doing just “fine,” and also adding they weren’t overly worried about it either. The 29-year-old son of Tom and Rita stated, “it’s true my parents got coronavirus.”

Chet went on to say that both of his parents had the illness, but they weren’t even feeling “that sick.” According to Chet, his dad was down in Australia filming a movie. The movie star’s son explained that it wasn’t anything for anybody to worry about.

Additionally, Chet thanked his followers and fans of his father for their support, adding that he thought it was going to “be alright.” Wilson, on the other hand, used the opportunity to promote her music on Instagram, posting a link to her music along with the caption, “some music from my coronavirus vacation.”

On Wednesday, the Cast Away alum, 63, and his 63-year-old wife, Wilson, dropped the news that they had been tested for the virus and were COVID-19 positive. The actor explained their condition and how they first came to realize they had an illness, including colds and body aches.

To play it safe, they went and got tested and discovered they were both positive for the illness. Currently, they’re staying in an Australian hospital as they get better from COVID-19.

The Australian state Premiere, Annastacia Palaszczuk said to reporters that the public was wishing them a “speedy recovery.” Followers of the news media know that a variety of artists have canceled their tours internationally and festivals have done the same thing, including the South By Southwest Film Festival.

Ciara canceled some of her dates, and Justin Bieber had to downgrade four of his shows from stadiums to arenas.