Drake Shares Photo Where He Is Training With Pro NBA Coach Chris Matthews To Improve His Skills — Should Steph Curry And Kevin Durant Be Worried? 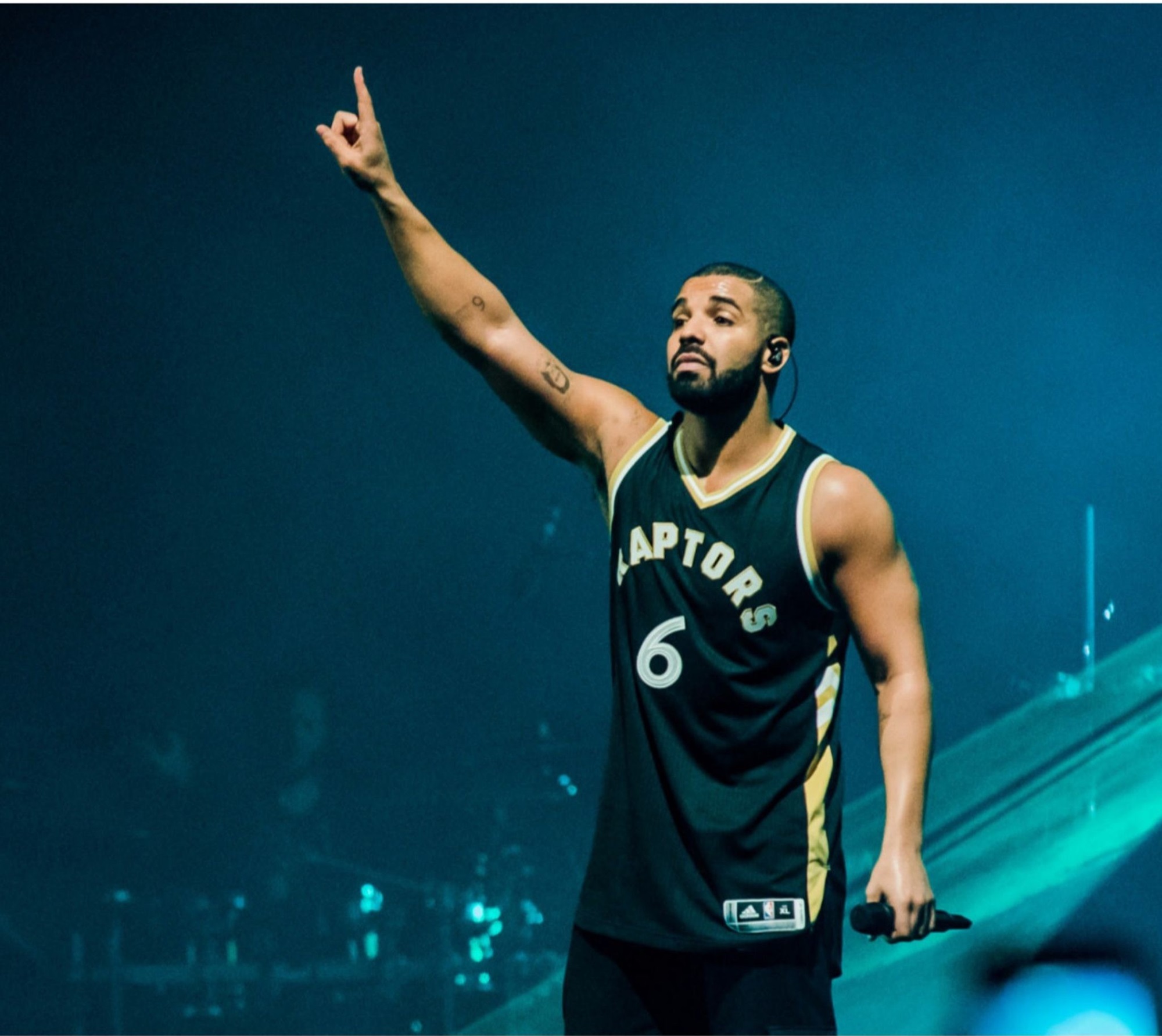 It is no secret that Drake is a massive fan of basketball, and the rapper has a history of organizing pickup games for his friends; (and himself, of course).

Basketball fans recently saw an overexcited Drake on the sidelines at Raptors games during the NBA Finals where he mocked Warriors’ Steph Curry and Kevin Durant.

however, it looks like the musician might be taking things a bit more seriously than his peers at this point, as recent reports indicate that he has hired a professional NBA coach to boost his skills to the next level.

Drake is now reportedly working with Chris Matthews, better known under his nickname Lethal Shooter, who is going to teach Drake some tricks and help him boost his performance over the next weeks.

And Drake seems to have some natural talent, according to Matthews himself — the coach praised the rapper on social media, pointing out that he has a strong level of concentration, noting that this was undoubtedly something that has helped him throughout his career.

Basketball, dinner, @euphoria on a Sunday

And it looks like the rapper has been progressing fast, and might have a thing or two to show at his next pickup match.

Matthews, a NBA and WNBA shooting coach, shared a photo of the Canadian MC with the following caption: “Drake’s level of concentration showed me why he’s the best in the world at his craft. He brought the same work ethic that he’s shown throughout his career, on the court. He was locked in for two straight hours learning The Art of Shooting. Consistency is key.”

Although it would not be surprising if some of his friends have been secretly keeping up similarly — after all, it would be a perfect match for the environment around the rapper in general.

Drake’s level of concentration showed me why he’s the best in the world at his craft. He brought the same work ethic that he’s shows throughout his career, on the court. He was locked in for two straight hours learning The Art of Shooting. Consistency is key🔐 pic.twitter.com/1vRxIY5jpK

It is not known when Drake’s fans might get a chance to be treated to a show of the rapper’s skills, but hopefully, it is going to happen soon, because he has managed to get a lot of attention with the announcement that he has been training like a pro.

And from what fans are saying, it is already paying off. The Canadian artist is a motivated individual who seems very determined to reach this new goal.

Does he have something bigger on his mind when it comes to basketball?

Cardi B Reveals The Dates Of Her Second Pregnancy, New Album, And Tour -- Her Future Also Holds An Oscar, According To Husband Offset