Cardi B Reveals The Dates Of Her Second Pregnancy, New Album, And Tour — Her Future Also Holds An Oscar, According To Husband Offset 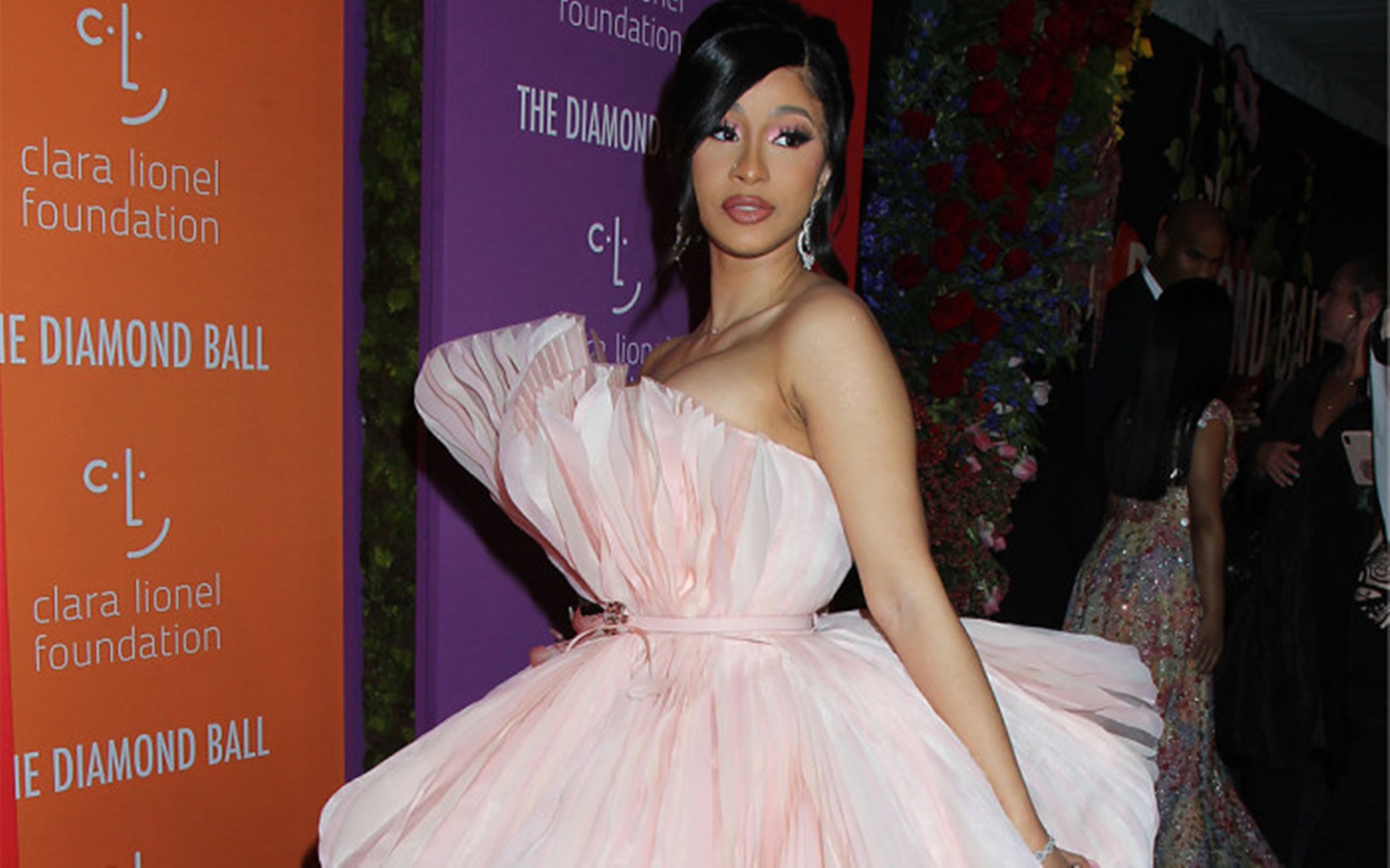 Cardi B will be very busy for the next 12 months — she is planning to have a baby, go on tour, and drop a new album. The 26-year-old rap superstar was on Instagram Live, where she made the massive announcements.

Offset’s wife revealed: “My plan is to take a couple of months working on my album. And right after I finish my album, I’m going to rehearse for the tour. I’m already working on a tour deal. The point is that everything is going good. After my tour, I want to have a kid. I wanna have another kid.”

Kulture’s mom added: “I’m really planning to do all of that in less than a year.”

Along with the baby and the album, Offset sees and Oscar in the future. While Cardi B has been a controversial figure in the entertainment and in her private life, it looks like some still have a lot of trust in her and her potential.

Her husband, Offset, recently expressed his strong confidence in his wife’s potential of getting nominated for an Oscar, and he seems to fully believe that she will be involved in the next major installment of the glorious awards ceremony.

Some have pointed out that the acting that fans have seen from Cardi B was not really eligible for the Oscar, given that she was just beginning.

However, others have been more supportive of the rapper, claiming that she should be given the same chance as many others to have her creativity recognized.

The Diamond Ball with my sisturrrrr💎💖✨✨

It is also not known if Offset was actually serious with his statement, as it was a response to an interview question which seems to have come a bit unexpectedly for him.

When the interviewer asked if Offset could imagine Cardi B with an Oscar, he claimed to have no issues with that and added that it was on the way.

Out with mommy and daddy ❤️I love toothbrushes 😩

Perhaps Offset knows something that fans do not know and was giving a subtle hint to Cardi’s fans. A lot can happen over the next few months, and Cardi B being nominated for an Oscar is hardly the most unusual event on the table right now.

Everybody want to look good ,everybody want to look sharp but to go where ? How genius is it to put fashion and charity together ?ITS FUCKING GENIUS ! And one more small little thing… @shaunking don’t get the credit he deserves.He go so hard for minorities ,communities and advocates so much for voting for @badgalriri to honor him and put that light on him that he deserves is a amazing and beautiful thing !

One fan said: “Kulture needs a little brother 😂😂😂” Another commenter shared: “i second that lil he’ll be so dang cute.”

This person added: “not yet not yet!!!!! Cardi just getting started… but if it happens, it happens bc GOD wanted it to…that’s what happened when she got pregnant w Kulture 💯😍😘 #sidenote I love how you support her no matter the backlash you get or the hate spewed towards you. #realrecognizereal 👐❤❤”

Cardi B can accomplish great things if she really wants to.