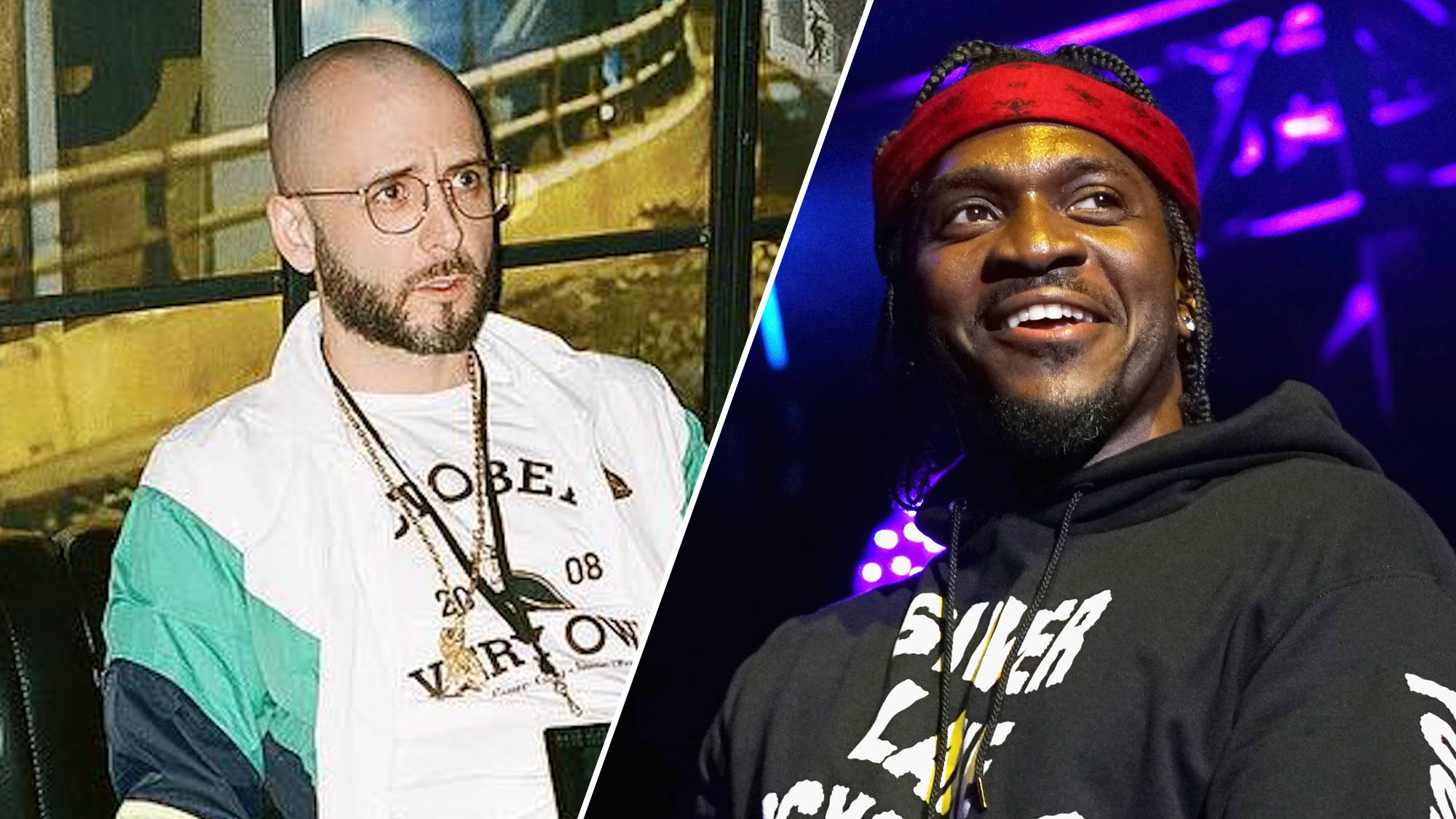 Rap battles can get really nasty. The worst part is — innocent people can get dragged into the drama.

Noah “40” Shebib is Drake’s longtime friend and producer. When the Views rapper was going back and forth with Pusha T in a battle that revealed to the world that Drake was a father — Noah was also caught in the crossfire.

It just so happens that Pusha accused Noah of telling a woman that he was hooking up with the information about Adonis.

Additionally, the GOOD music performer took a dig at his health condition.

While Noah didn’t comment on whether or not he told a woman about Drake’s ‘secret’ baby, he did discuss how it felt to be made fun of for his battle with multiple sclerosis.

Teamed up with @bllrdr and decided to donate $1 for every new @bllrdr follower for the rest of the month to @mssociety in honor of MS Awareness Month. Living with MS, I understand and experience the daily struggles that come with this disease. Join us in helping fund critical research to help end MS.  Rules: 1.  Follow @bllrdr 2. Tag a friend who you enjoying smoking with. #msawarenessmonth 🙏🏼🙏🏼🙏🏼🙏🏼🙏🏼🙏🏼🙏🏼🙏🏼🙏🏼

Shebib spoke to Rolling Stone about how he used the diss to bring attention to the condition.

‘I guess all I’ll say is that was just a different thing for me. Different than a bar that he gets off. No real comment. I made my comment. It was National MS Awareness day. Ultimately, I like turning things into positive situations or brighter sides. And if that brings awareness to my disease on a bigger level, I was happy about that. That’s what I used it for. That ultimately is a good thing for me. I like that transaction we had from that perspective. I’m very vocal about it.’

Drake spoke about the line that reads: ‘OVO 40, hunched over like he 80, tick, tick, tick/How much time he got?’

On an episode of The Shop, Drake explained that he knows that some people say there are no rules when it comes to rap battle but mocking his friend’s serious health condition was a different level of disrespect.

‘And I’m gonna tell you something: It’s like, I knew something was gonna come up about my kid. They had to add the deadbeat thing to make it more appealing, which is fine. I understand that. Even that, I was like, okay. The mom and dad thing, whatever. You don’t even know my family. But I’mma tell you, wishing death on my friend that has MS?’ 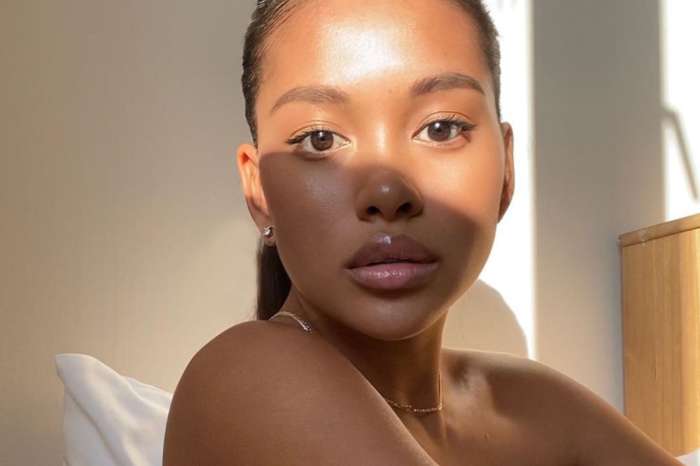