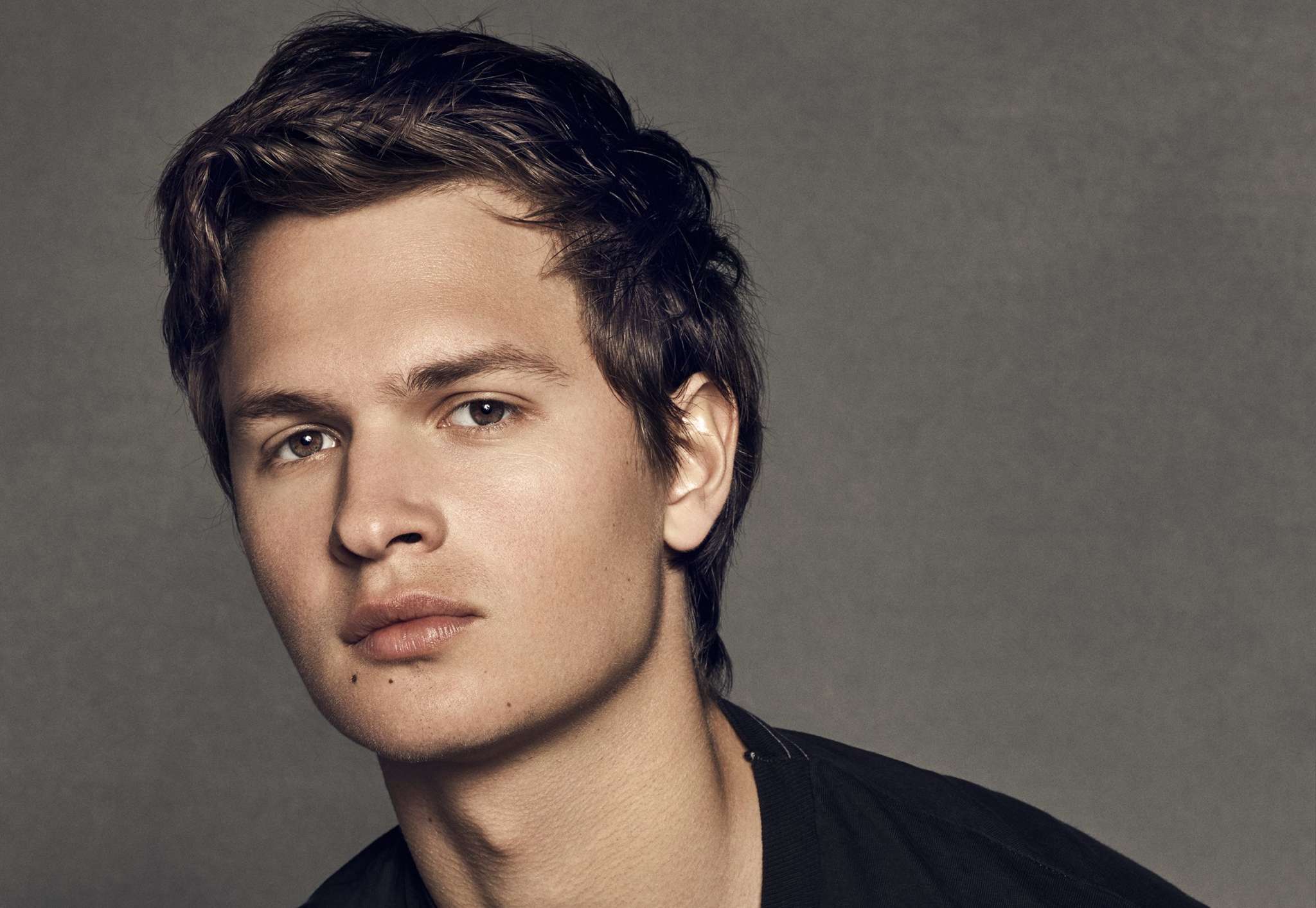 Ansel Elgort is set to star in the second-biggest movie of his career in West Side Story. On Friday morning, fans woke up to a shocking open letter from a woman who said the actor raped her.

To make a bad situation worse, the alleged sexual assault occurred in 2014 when the woman was 17-years-old and he was 20.

Gabby, who declined to include her last name, took to Twitter to reveal how she DM’d the actor shortly after her 17th birthday thinking that he would not respond. She recalled Elgort sending her his private Snapchat and asking her for nude photos.

She included what appeared to be a picture with the movie star.

Trigger warning: she also detailed what happened when she met up with the actor.

‘Ansel Elgort sexually assaulted me when I was 17… I didn’t think he’d ever see my dm I was just a kid and was a fan of him. So when it happened instead of asking me if I wanted to stop having sex knowing it was my first time and I was sobbing in pain and I didn’t want to do it the only words that came out of his mouth were, ‘We need to break you in.’ I WASNT there in that moment mentally. I dissociated myself and just felt like my mind was gone and I was in shock.’

‘I sat there for months wondering what I did wrong. Wondering why I felt so used. Years later I have PTSD, I have panic attacks, I go to therapy. Finally, I’m ready to talk about it and finally heal. I just want to heal and I want to tell other girls who have been through the same s*** as me, you’re not alone. It’s a lot for me to even come on here and tell my story but I know it’s needed. There’s much more to my story I simply don’t want to post it all.’

The account that the note was tweeted from has since been taken down. Ansel, nor his representative, have commented on the allegations. 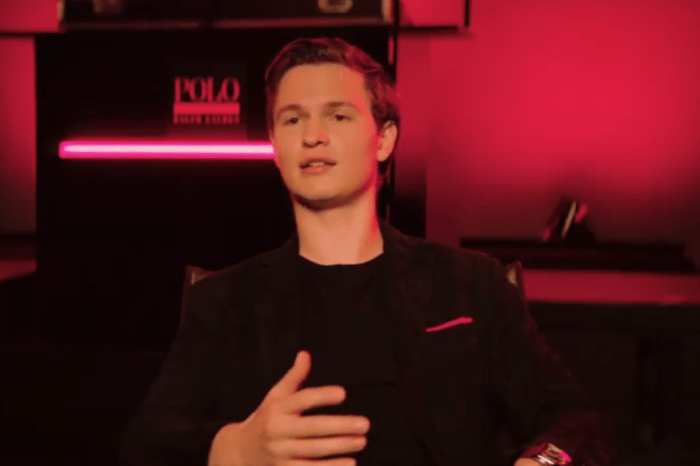 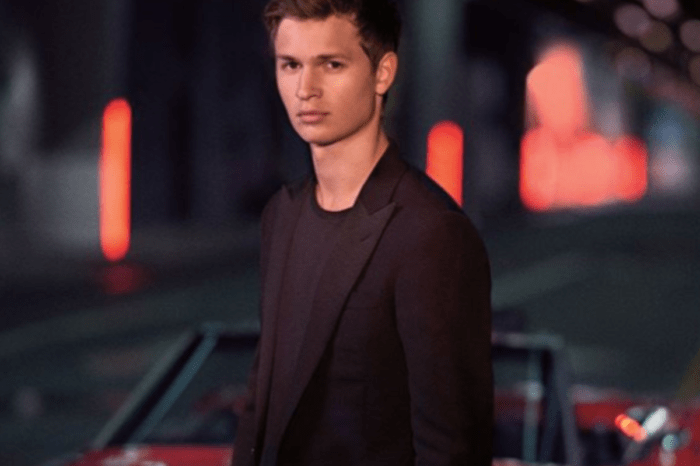 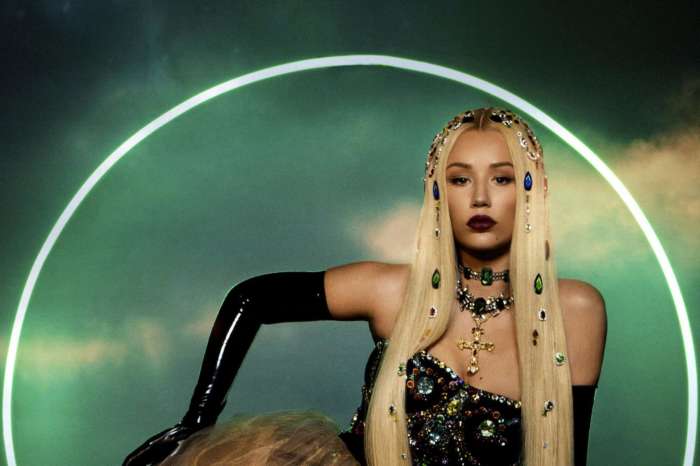