Drake Gets Booed Off Stage After Unexpectedly Showing Up To Perform At Camp Flog Gnaw And The Vid Goes Viral! 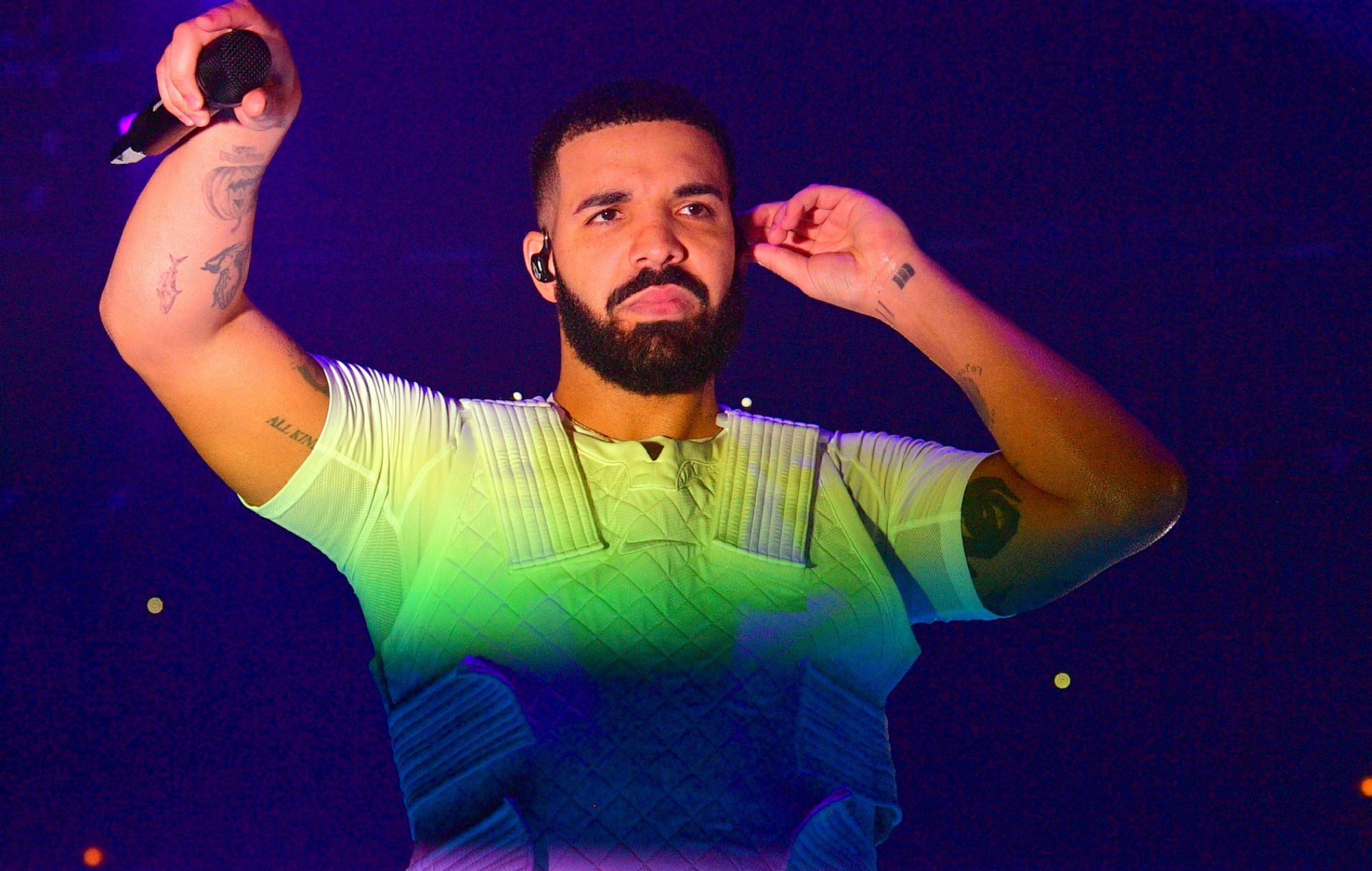 Drake did not have the best time while at Tyler, the Creator’s Camp Flog Gnaw festival yesterday! The rapper was, in fact, booed off the stage by the audience and it is safe to say that it was really awkward for him!

Furthermore, after a clip showing that went viral, a lot of people on social media came to his defense.

You may know that the artist was a surprise guest but as it seems, many were not at all excited to see him so that is why they reacted like that.

Looking over my vids and tyler was so happy. Drake didn’t deserve to go out the way he did. pic.twitter.com/KdRuipl4er

Since he showed up to perform there, Drake told the audience that: ‘I am here for you tonight. If you want to keep going tonight, I will keep going.’

However, the response was not at all positive since people started shouting ‘Nooo’ and ‘Booo!’

In response, Drake remained calm and professional, saying that ‘’It’s been love. I love you. I go by the name of Drake. Thank you for having me,’ before leaving the stage as they wished.

Incase you wanted to see Drake get booed off stage at flog gnaw… bruh pic.twitter.com/TgyqWvOZtq

As for the reason why people reacted so negatively, it seems like they were actually waiting for Frank Ocean to perform instead.

One user tweeted that: ‘I witnessed a crowd boo drake off stage and chant ‘we want frank.’’

Speaking of, a lot of Drake’s fans took to social media after the video went viral to defend him.

‘Looking over my vids and tyler was so happy. Drake did not deserve to go out the way he did,’ one such supportive post reads.

Of course, it does not sound like Drake was too affected by the way he was received since his career is going great anyway.

The rapper is currently nominated in three different categories at the American Music Awards and has big chances to go home with one or more trophies! 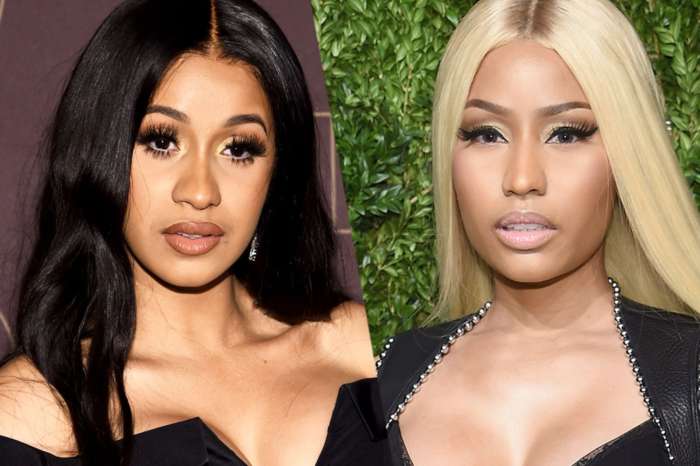