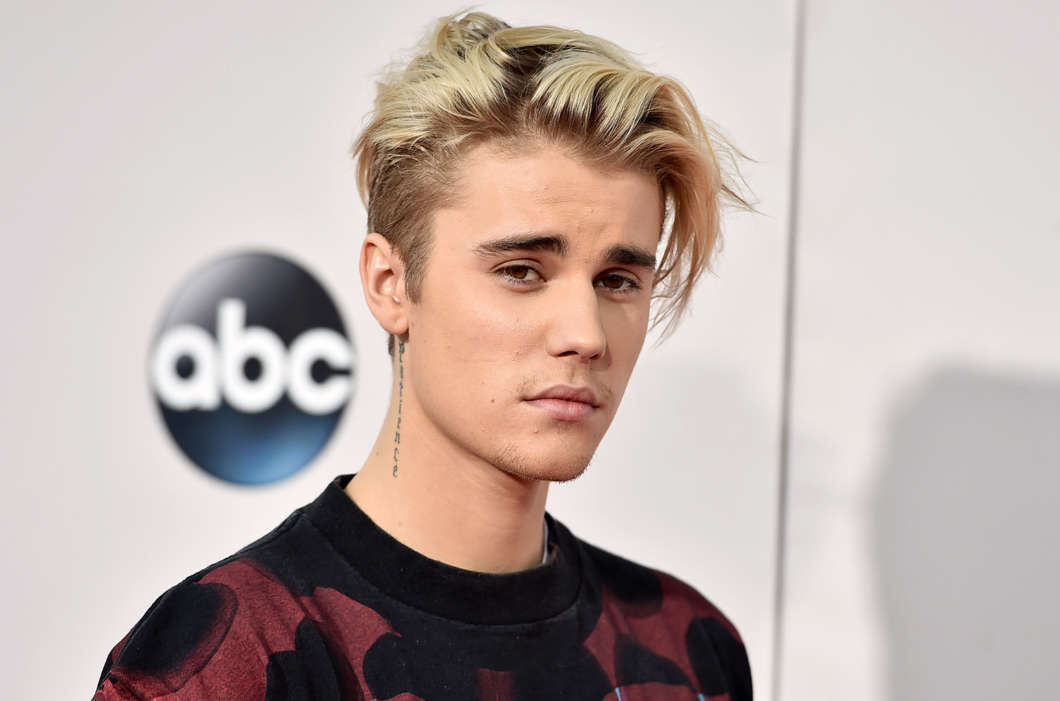 According to a report from JustJared.com, Justin Bieber was spotted out in LA this past weekend supporting Logan Paul who was gearing up to fight KSI in another boxing match at the Staples Center. The 25-year-old performer was there to show support to Logan.

After KSI won the match, Justin shared his feelings toward it on social media, stating, “Logan was the better fighter…period,” but in all capital letters. In other news, Justin was with his wife, Hailey, for an afternoon meal at the restaurant, Il Pastaio.

And just a few days prior, Justin was spotted wearing a white pair of crocs, in addition to a House shirt, headphones on top of his head as well as basketball shorts on. As it was previously reported, Justin hasn’t been in the headlines in recent months as he used to be, with the exception of his recent marriage to Hailey Baldwin, now Hailey Bieber.

Suzy Kerr reported on the first of October that Justin and Hailey had gotten married officially after first receiving their marriage certificate in a New York City courthouse in September 2018. Justin and Hailey got married in a religious ceremony in South Carolina in front of friends and family.

Following the ceremony, Justin gave his IG followers and fans a chance to take a look at both of them on their wedding day. Justin posted one picture of him and his wife, with the word, “The Biebers,” written on the corner of the post.

Reported first by People Magazine, the outlet claimed there were a whopping 154 people at the ceremony, which included Joan Smalls, Jourdon Dunn, Camila Morrone, and Kendall Jenner. Additionally, guests were treated to cocktails and dinner at the Wilson Ballroom, as well as a show put on by the singer, Daniel Caesar.

While all seems well between Justin and his bride, reports from multiple publications claim that the wedding between Justin and Hailey was emotionally tough on the singer, Selena Gomez, whom Justin was intermittently linked to for several years. Following the initial reports of their coupling in late 2018, Selena entered a mental health wellness center, but the exact reason for her entrance was never revealed. 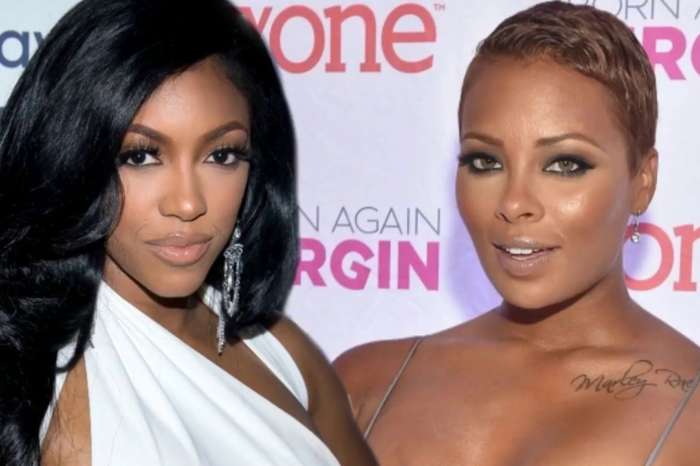