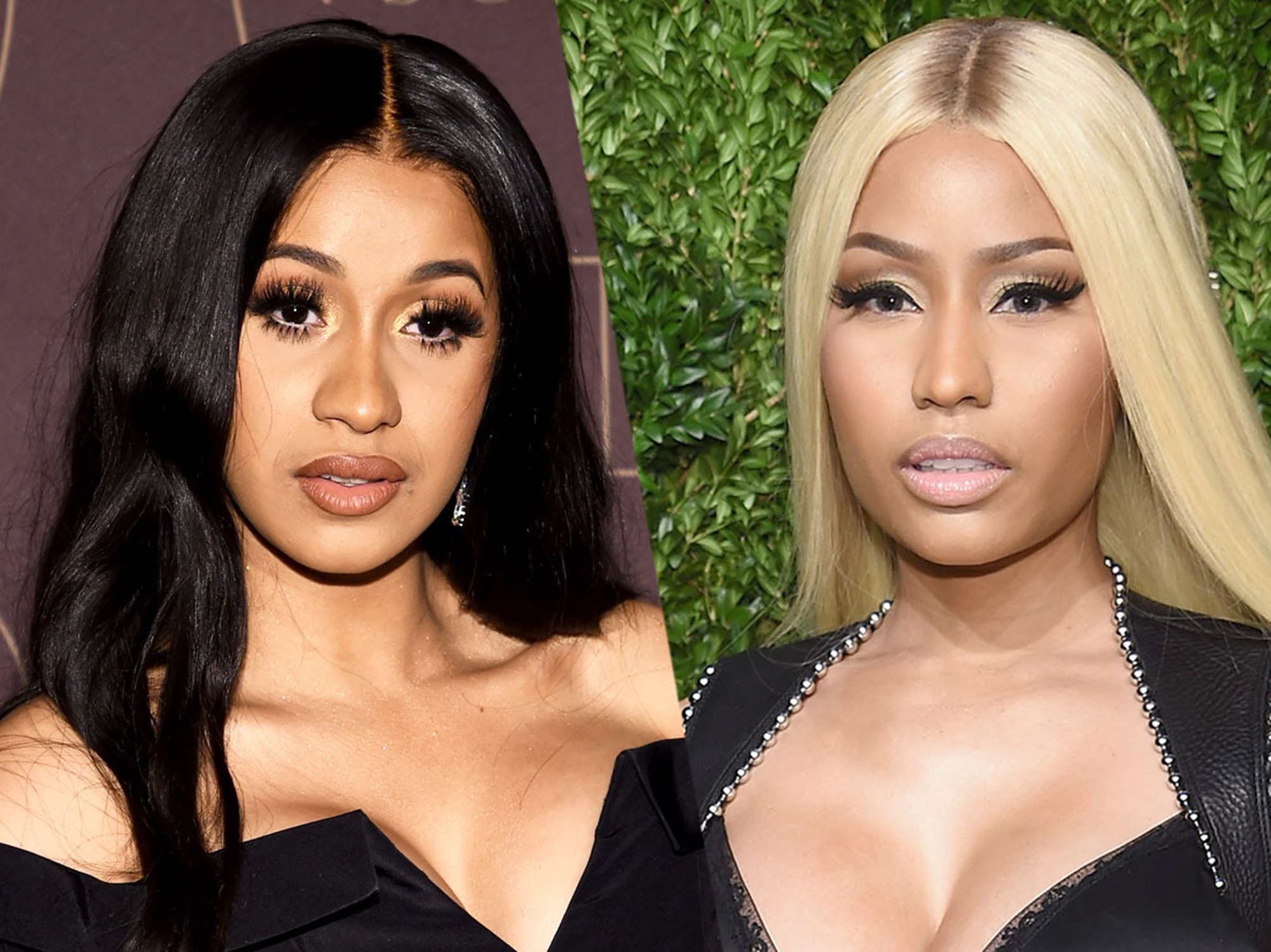 Many people Including Card B and Nicki Minaj, have decided to share their opinions about the recent changes introduced by Instagram, with which the platform has decided to remove the “likes” count from public visibility.

The move was designed to promote better mental wellbeing, addressing the fact that many people were using Instagram in unhealthy ways, and the network was leading to lots of issues among younger and more impressionable people.

And while many seem to agree with the change — at least as an experiment — some have expressed contrary opinions.

Rapper Cardi B seems to think that she understands social media better than the average person, claiming that the social network has its issues. Still, they were in a completely different area.

According to Cardi B, Instagram should instead take a look at its comments section, and make it more appropriate for people who want to have more in-depth discussions.

Offset’s wife said: “It’s a big ruckus right now that the likes on Instagram are getting taken away.[…] I feel like, at the beginning of Instagram, everything was so fun, people wanted to post their pictures, get likes […] it just took a weird turn, was when people started to like the comments when they were allowed to like comments or reply to somebody’s comments.”

This is just my opinion….I mean what makes you feel more insecure getting no likes or people constantly giving opinions about you ,your life and topics?🤔what you think IG should do ?

She added: “If anything is affecting Instagram right now, it’s the way the comments have been done or have been changing these past few years. I feel people been saying the most weirdest shit, been starting the craziest arguments, been starting to race bait … because they want to get to the top, they want to get the most reactions. And that’s what I feel. The comments affect more than the likes.”

It does not seem like her opinion is one shared by the majority of people, as most have been positive about the changes to the “likes” display, while there does not seem to be that much controversy around the way comments work on the platform.

Still, Instagram is actively studying the impact of its recent changes, and it might take a while before the network comes out with any actual data about the impact this has had on its performance.

And in the end, they might not even tell the whole story either, if they determine that it goes against their current interests.

I’m not posting on IG after this week cuz they removing the likes. Hmmmm what should I get into now? Think of all the time I’ll have with my new life

They will replace that too. You’ll see. This isn’t about how smaller companies will cope. It’s about WHY the bigger company is doing it. This is why musicians make no money. The labels & streaming services knew what to say to pacify us. They continue to make the REAL MONEY. https://t.co/KgePqkuqBj

And who do you think is controlling those numbers? so that influencers can be out here “influencing” ppl to LIKE all the new stuff they bout to do? They gotta get y’all on board to spread the word. Just like how YouTube can take away or add a million views @ any given moment 😛 https://t.co/7Bqz0QbRvI

One person said: “Nothing but facts. IG is trying to figure out more effective ways to monetize its platform.”

Another claimed: “They’ve been doing it here with no issues. If your business relies solely on a single platform, then you need to diversify – any successful content creator will tell you this.”

Cardi and Nicki came out to the same conclusion but from different angles.