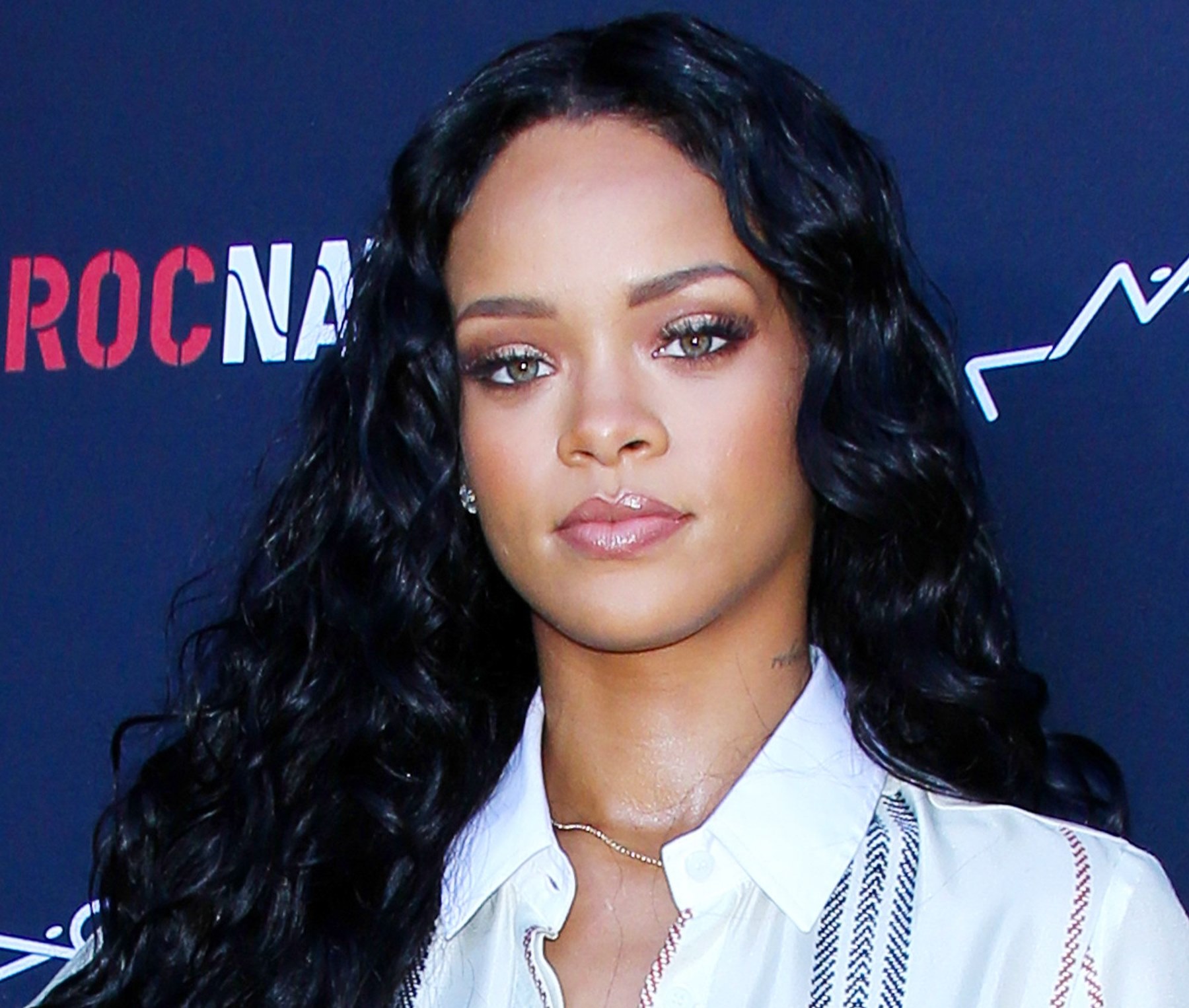 Rapper Boosie Badazz recently did an interview where he asked Chris Brown and Drake the question that seems to be on a few people’s minds — how did they let Rihanna get away?

At this point, Boosie Badazz is known for having many children and being a great father to them and for his unapologetic obsession with Rihanna.

In the past years, the Baton Rouge rapper has reached out to Rihanna numerous times to declare his love for her but to no avail.

During his most-recent sit-down with Vlad, he confessed to recently seeing a photo of Rihanna that made him drool.

He went on to explain: “I saw that picture. I was like, ‘Lord Jesus. That girl looks like my uncle potato salad. I swear to god. My mouth was wet like a dog. You know when that dog [pants]. I said, ‘Lord Jesus, this is a beautiful black woman. They got some beautiful women in the world and she one of ’em. And she a boss. That up the grade. She just a boss. I don’t see how a n*gga let that go.”

When Boosie was told that Rihanna has a net worth of $600 million, he responded by: “I’ll make her worth $600 billion. Imma hustler.”

Drake is also talking about Rihanna, and he recently said he sees her as family and explained why he patched things up with Chris: “I think we just both grew up to the point that that person that was in the middle of us is like, no longer a part of either of our lives currently, and I have the utmost love and respect for her. I think of her as family more than anything.”

Drake also revealed this about Chris: “We’ve come together before and tried to link and make music, and I think we were always kind of forcing it. I think there was always resentment on both sides. You know, really at the end of the day when you kind of step away from it and break it down, you start to feel silly ’cause it’s over girl stuff, you know? But obviously, that can snowball into real sh*t, and that’s what happened in this situation.”

What are your thoughts on the rapper’s comments? 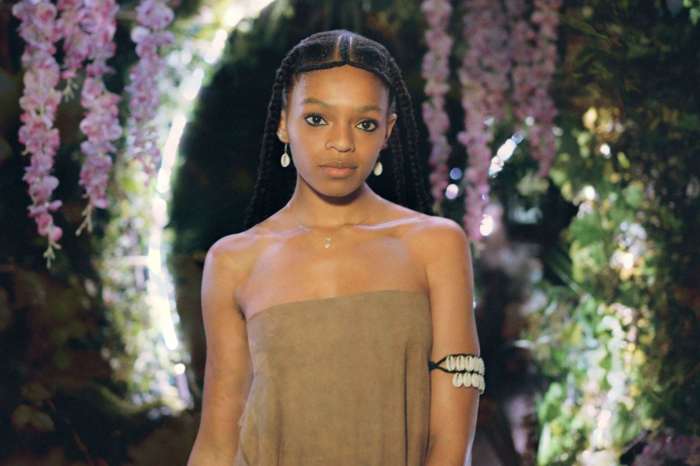 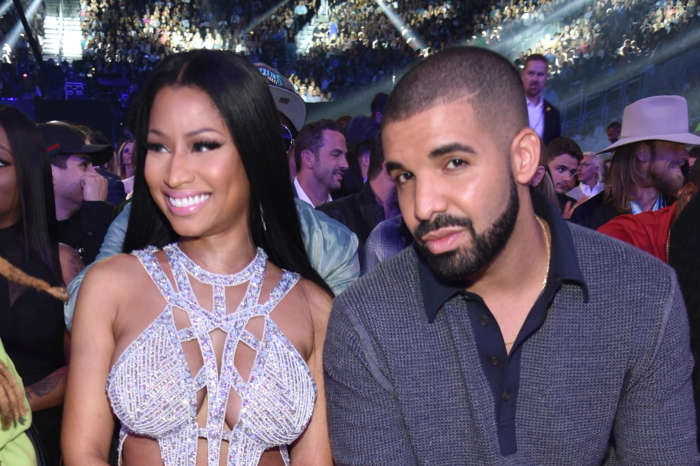