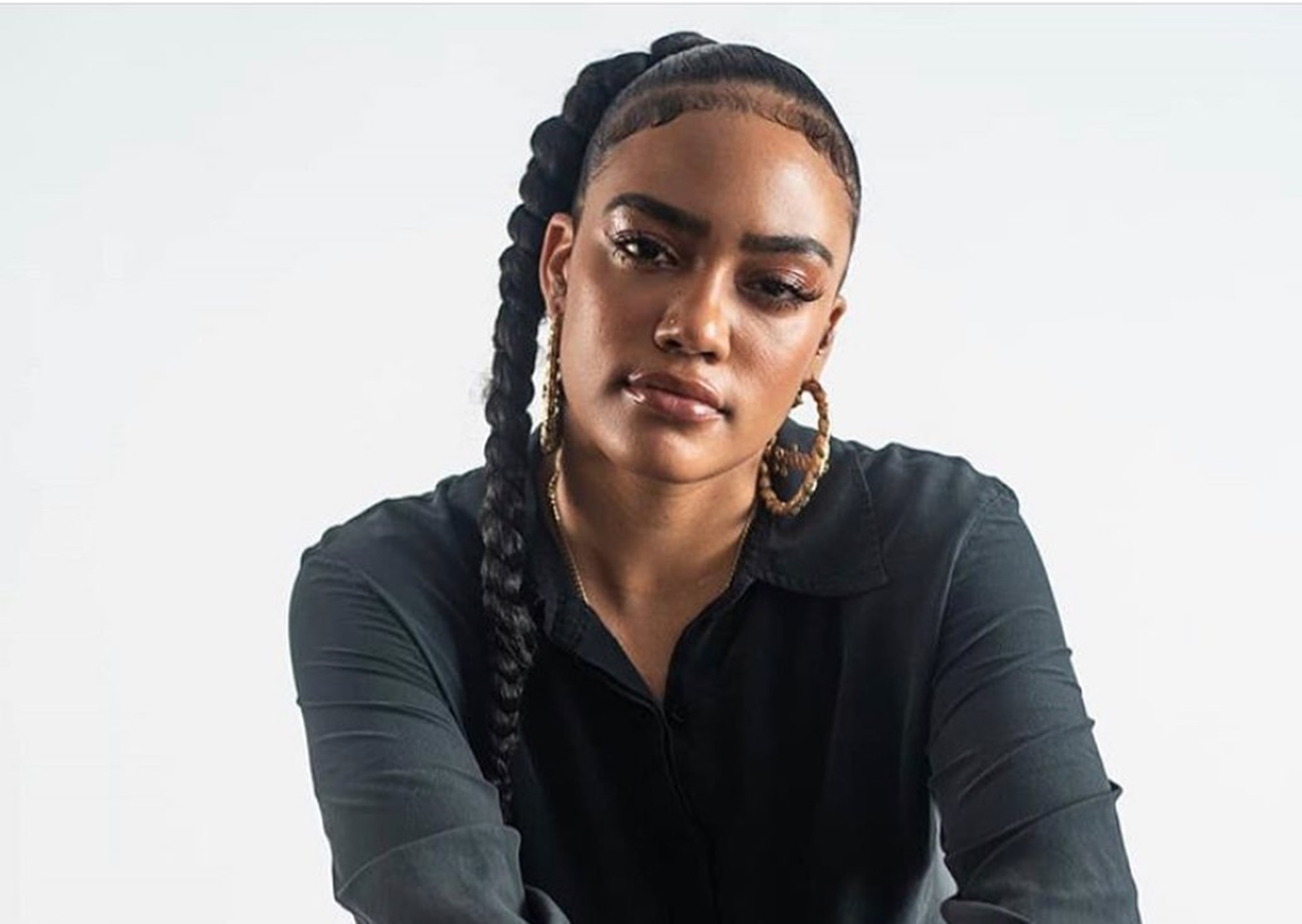 Samantha Smith, who is the sister of late rapper Nipsey Hussle, delighted fans with one of the sweetest family pictures ever that features Lauren London while vacationing in Disneyland.

One fan had this reaction to the photo: “This is a beautiful picture, and You even have blacc Sam in the pic. Nice family pic. Beautiful.”

Another commenter stated: “Even better memory, thank you so much for sharing. a strong tribe is💙 sending light & love always!”

A fourth backer revealed: “Beautiful memories 🏁🙏🏽💙 Thank you for sharing this. Hold your head beautifully. Ya brother lit a fire under the chosen ones. He will live on forever. 🙌🏾”

It appears that London still mourns her late boyfriend, Nipsey Hussle, as the actress took to social media to express her grief in welcoming the New Year without her spouse.

The 35-year-old star updated her Instagram page with a new story, in which she wrote that the past year changed her life, her existence was shifted, and while half of her was in heaven, the other half was here to pick up and continue.

London goes on with stating that things will never be the same for her, but she continues to wake up every day and pray.

I turned myself into myself

The touching message concludes with “Long Live Ermias” in memory of her deceased partner, whose real name was Ermias Joseph Asghedom.

Lauren was also sorrowful over the fact that last New Year’s eve she celebrated with Nipsey, whereas now she was alone because the actress shared a throwback picture of her and her late boyfriend.

In the snap, which Lauren described with “Last year NYE. Hussle and Boog,” she and Nipsey are dressed up for a party as they are posing together for the camera.

“Emani ain’t gon know the streets gotta keep her close to me..” Happy 11th Birthday to my Warrior princess. You are a strong courageous powerful fearless Leader with a bright Soul and an insightful Mind. I love you endlessly and am here to celebrate life with you every step of the way!!

Nipsey died at the age of 33 as he was shot multiple times with a gun on March 31, 2019, in front of his clothing store.

The unexpected death of the famous rapper was a massive shock for his numerous fans, and thousands of people gathered to pay their last respects at the memorial service, which took place at the Staples Center in Los Angeles. 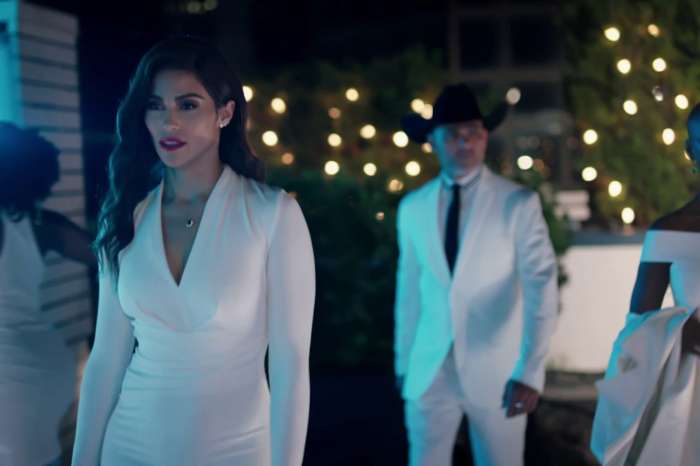