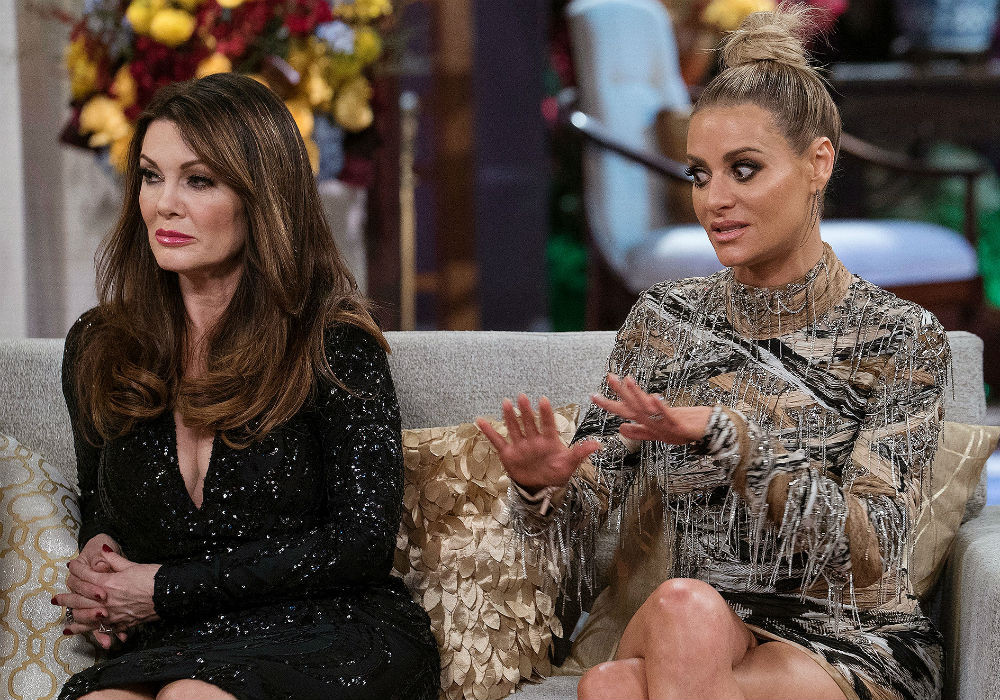 The puppygate drama continues. Season 9 of Real Housewives of Beverly Hills has been full of dog drama after Dorit Kemsley adopted Lucy from Vanderpump Dogs, and then allegedly took the dog to a shelter after a biting incident with one of her kids.

Since then, puppygate has spiraled out of control and caused a huge rift between Vanderpump and the rest of the cast, and now Kemsley is trying to prove that she took care of the dog.

The real question is who adopted #LucyLucyAppleJuice and has she bitten anyone ? My thoughts are how bad do you treat animals that you have to return two? Says more about @doritkemsley1 than anyone #RHOBH

Late last week, Kemsley posted multiple pics and videos of the dog with her family, including her husband PK and their two kids Jagger, 5, and Phoenix, 3. Dorit posted a pic of Lucy and added the sarcastic caption “Locked in a cage? Unloved? Mistreated?” And, in her Instagram Story, she shared a video of Jagger cuddling with Lucy and added laugh-cry emojis.

Dorit continued her sarcastic posts that featured different clips of Lucy playing with the family and shot down rumors that they had locked the dog in a cage in the basement, which they don’t have.

The RHOBH star eventually decided to get a little more serious about the accusations made against her.

It is preposterous that the issue has become how @doritkemsley1 is some martyred victim, and who told who what, instead of the fact that Dorit gave away TWO dogs who could have been put down in a shelter and didn't tell @LisaVanderpump about it until afterwards. #RHOBH

“The REAL life of Lucy Apple Juice!” she captioned another post. “So sorry to those sad individuals trying to serve their own agenda.”

Dorit’s final post featured a pic of Lucy pooping, and Dorit wrote, “This is how I feel about the LIES, LIES, LIES!!! Eat that!”

According to Us Weekly, puppygate started when Vanderpump Dogs employee John Blizzard accused Dorit of dumping Lucy at a kill shelter instead of returning her to Vanderpump’s dog rescue. Dorit says that she gave the dog to a family friend, and that is who abandoned the dog.

Dorit says that she feels betrayed by LVP, who she considered to be a long-time friend. The swimsuit designer explained that the two women started the season as friends, but then things twisted and turned throughout the season.

Dorit’s co-star, Teddi Mellencamp, has accused Vanderpump of masterminding the entire situation to make Dorit look bad while giving RHOBH a dramatic storyline. Mellencamp says she got caught up in the “petty drama” at Vanderpump’s instruction, but it was a mistake.

#RHOBH @doritkemsley1 The truth is that you are responsible for putting a helpless dog back into a shelter. The rest of the storyline between you and @TeddiMellencamp are is irrelevant

Other women in the cast believe that Lisa Vanderpump did it all to facilitate a Vanderpump Dogs spinoff, which is now reportedly “in the works.” 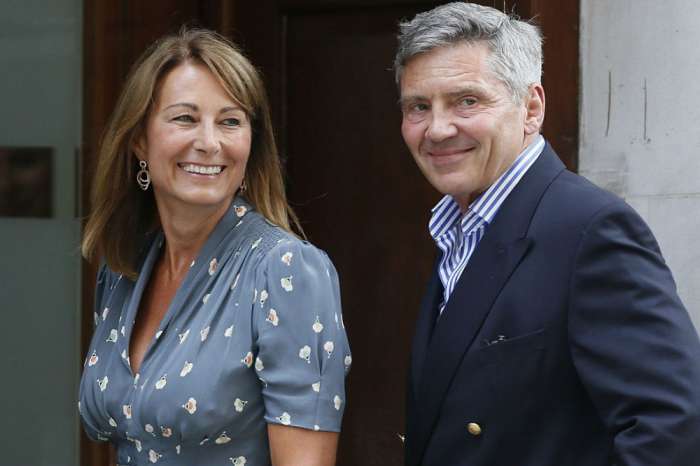