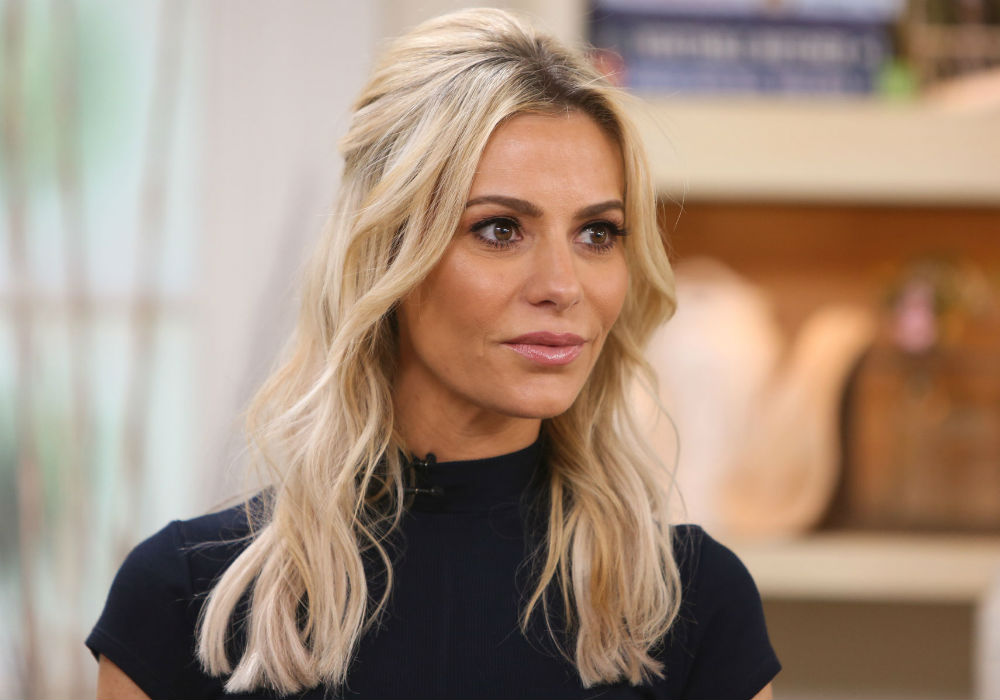 As fans know, the major storyline on Season 9 of Real Housewives of Beverly Hills has been #puppygate, the dog adoption drama that mainly involves Lisa Vanderpump and Dorit Kemsley, but has also managed to suck in Lisa Rinna, Kyle Richards, and Teddi Mellencamp. As #puppygate continues to play out each week on RHOBH, Bravo cameras have noticeably ignored another Kemsley drama – her refusal to pay hundreds of thousands of dollars of debt.

When the ladies went on vacation to the Bahamas last year, a woman named Jasmine Lennard confronted Kemsley over money that she and her husband, Paul “PK” Kemsley, allegedly owe Ryan Horne, a former business partner.

Horne sued the couple for $200,000, claiming that he gave them a cash advance for Dorit’s swimwear line, Beverly Beach by Dorit, but they never gave the money back.

The confrontation was caught on video, as Lennard asks Dorit about the debt, while she tries to get away with the help of some security guards.

Lennard never got an answer from Dorit, but she later explained on Twitter that Horne is one of her closest friends, and he invested a lot of money into Dorit’s business. In court documents, Horne says that the couple is refusing to pay, even though the swimwear line is worth more than $300,000.

An insider close to the Kemsleys says that Horne is a manufacturer who has made a lot of false promises and never did what he said he would do. Now, he is fabricating a lawsuit in an attempt to extort the couple. The source says that Horne never gave Dorit and PK money and never invested in the business.

Yeah kinda like you “want to believe” you got robbed of all your handbags and jewelry. Conveniently while everyone is suing you and PEEEEEEEkay. #getthatinsurancecheck #rhobhMeanGirls

The source adds that Horne’s behavior has been unacceptable, and his actions have caused Dorit’s business “a lot of damage.” Dorit and PK will also fight all of Horne’s accusations in court.

Unfortunately, none of this drama is showing up on this season of RHOBH, even though Dorit Kemsley’s lawsuit is still ongoing.

RHONJ Teresa Giudice Has Already Told Joe That She Wants A Divorce, Does He Know About Her Boy Toy Blake?