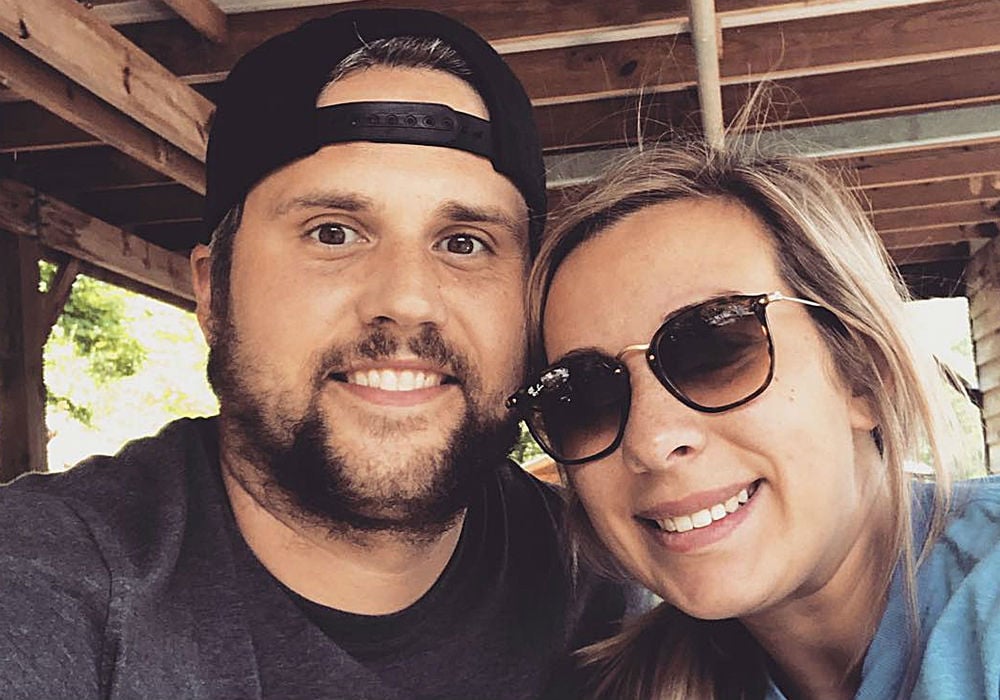 Mackenzie Standifer is finally opening up about her rumored divorce from Teen Mom star Ryan Edwards. With Edwards still behind bars for violating the terms of his probation, Standifer took to Instagram to answer questions about their future.

Edwards has been in jail since the end of January. He was arrested for violating probation stemming from his 2017 arrest for heroin possession. Police officers tracked down the reality star after he left a bar in Hamilton County without paying his tab.

The charges for theft of services were eventually dropped, though Edwards will remain in jail until his official hearing on April 15.

Given Edwards’ legal troubles, fans quickly began to speculate that Standifer had finally had enough. Despite all of the divorce rumors, Standifer told fans that she is not breaking up with the reality star. Standifer revealed that she speaks with Edwards on a daily basis and assured fans that Edwards is a great father to their son.

“I speak with Ryan daily,” she stated. “He loves his dad!”

Standifer also addressed the rumors that she and Edwards are having another baby. Standifer, who gave birth to her first child with Edwards last fall, revealed that she is done having kids and has zero plans to expand their family.

As fans will recall, Edwards was not present for the birth of their child in November because he was in rehab.

Edwards shares a child from a previous relationship with Teen Mom star Maci Bookout. In early February, Bookout and Standifer took part in an adorable photo shoot with their blended family. Edwards may be in jail facing serious consequences for breaking his probation, but it is good to see Bookout and Standifer making the best out of the situation.

Ryan Edwards is scheduled to appear before a judge on April 15 to answer for his crimes. Given his history of heroin issues, there is no telling how long Edwards will spend in jail this time. 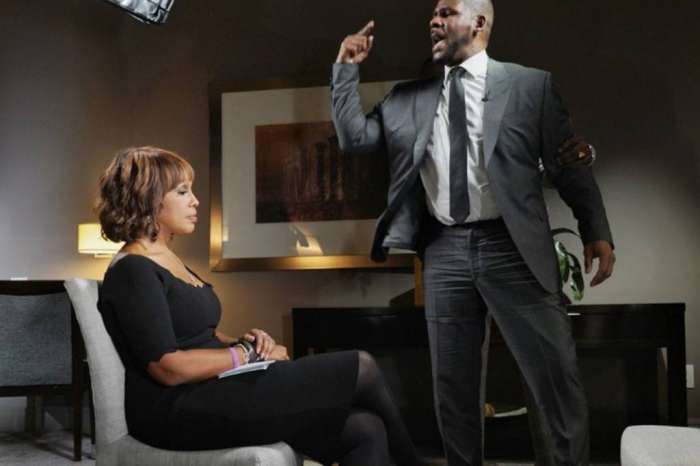 Dr Drew is a good Dr. He knows what he is talking about. Mackenzie just does not like hearing the truth. She should not have those kids bcuz of the way she sticks up for that damn druggie.

How long were they married for?