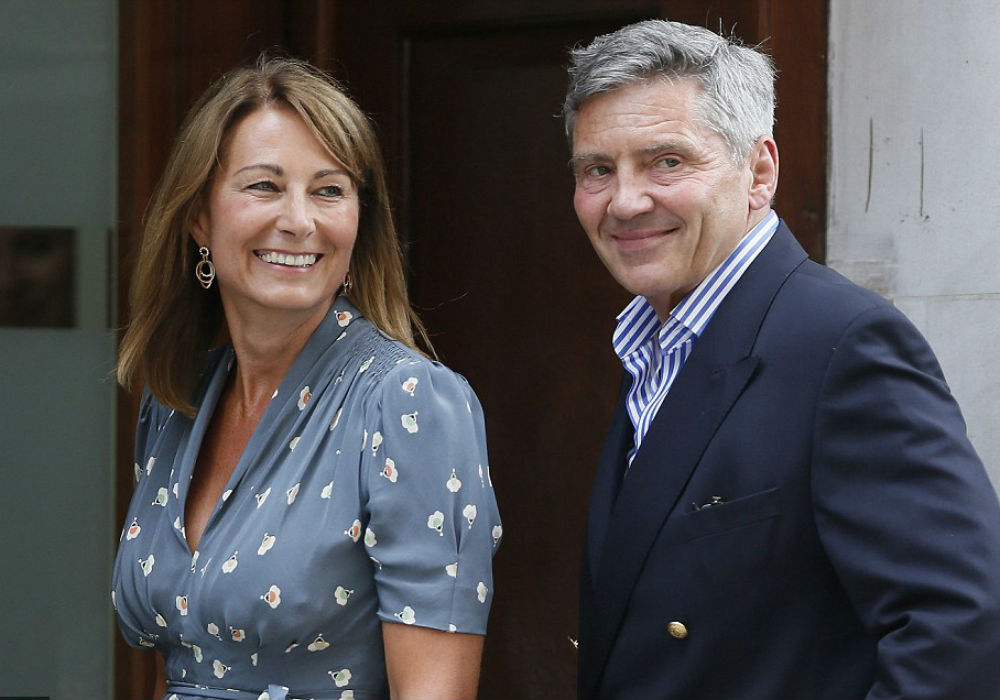 Kate Middleton’s parents, Carol and Michael, have made millions over the years from their party planning business, Party Pieces. But, this past week, rumors started to fly that the business was in trouble because they let go of three staff members.

Despite the rumors, Carol and Michael have been talking to investors and they want to grow their lucrative family business, which sells children’s party supplies. An insider says that Prince William is very supportive of his in-laws, and he has always admired the fact that they are self-made millionaires.

As far as I know Kate's family were upper middle class, just as Meghan's parents were before her father fell on hard times. I also remember people saying at the time, not directly about Kate but about Kate's mother Carole Middleton that she was a social climber.

Kate’s parents started Party Pieces in 1987 and today – thanks to some smart investing – they are worth approximately $67 million.

“In January 1987, when I was 6 months pregnant, I decided to take myself off to the Spring Fair in Birmingham where I found a good selection of suppliers,” Carole wrote on the Party Pieces website. “From there the idea evolved. I produced a little flyer which I circulated in local playgroups and very soon I was using our garden shed as a picking/packing room and office.”

A little more than three decades later, the company is worth $40 million.

Carole and Michael met in the late 1970s when she worked as a flight attendant for British Airways, and he was a flight dispatcher. They married in 1980, and after starting their business, the Middleton’s raised their children in a house in Vernham Dean that was worth $540,000.

In 2002, the couple bought a $1.6 million apartment in Chelsea (with no mortgage), and they lived there with their daughters, Kate and Pippa. Since then, Carol and Michael have invested in more real estate and bought million-dollar properties with cash in Bucklebury, Berkshire.

Now, according to The Express, Carol and Michael live in an $8 million mansion in Bucklebury.

The Duke and Duchess of Cambridge have released four official photographs to mark the christening of Prince Louis on Monday 9th July. The photographs were taken by Matt Holyoak at Clarence House, following Prince Louis's baptism in the Chapel Royal, St. James’s Palace.

They have also invested in racehorses and have won thousands of dollars in prize money. And, in 2010, Michael received an inheritance from his father, Peter, worth about $130,000.

Peter’s estate was worth more than $800,000, and he split his wealth between his four sons. Captain Peter Middleton was a pilot, and he once flew alongside Prince Philip back in 1962.

Neither Kate Middleton or Prince William have ever commented on her parents’ business woes. 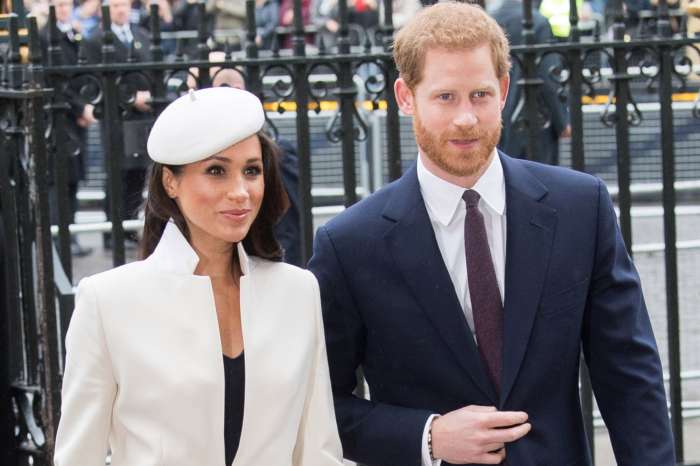 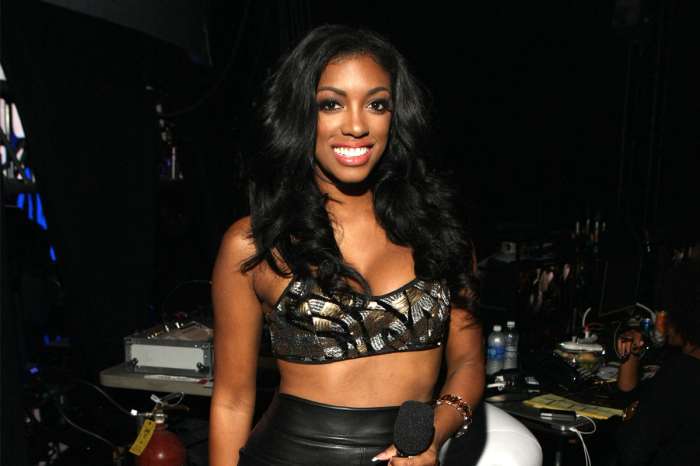