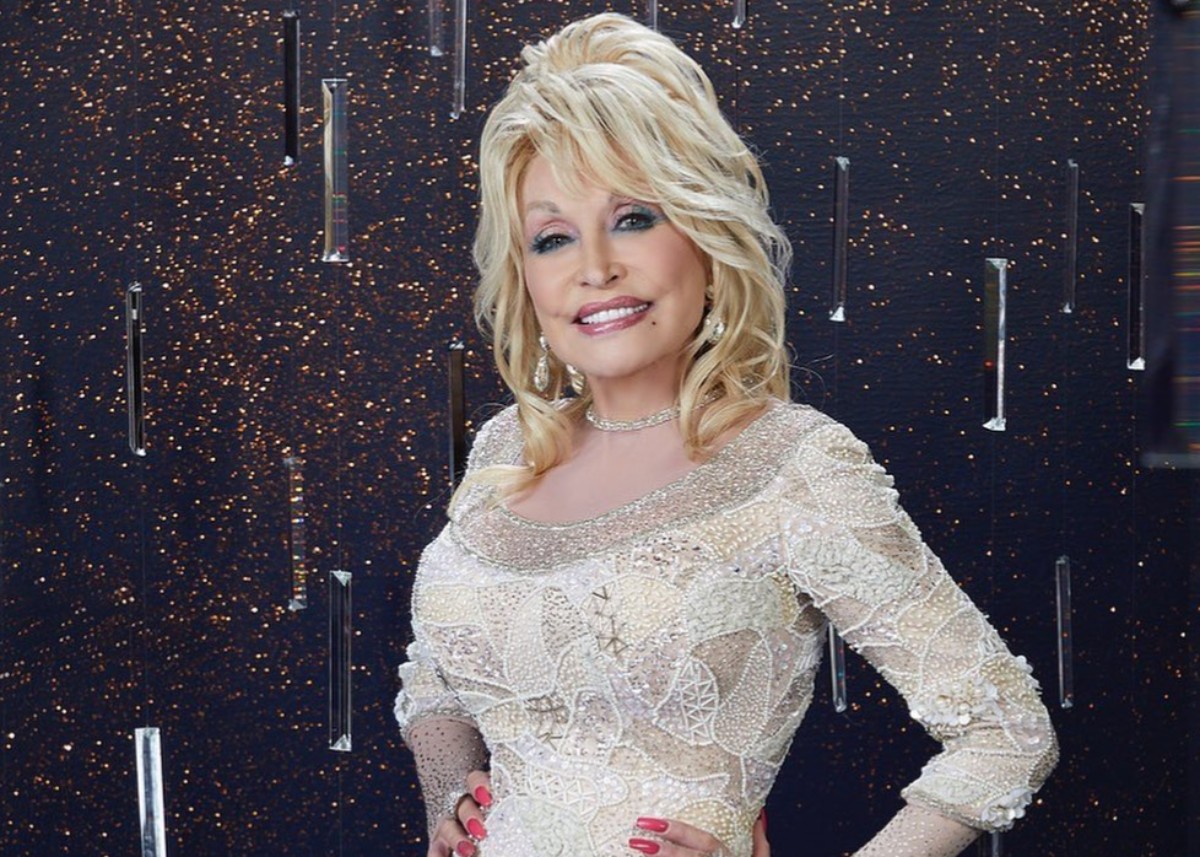 Dolly Parton’s fans aren’t happy and they are sounding off. Dolly Parton and her husband, Carl Dean have been married for 53 years and it is common knowledge that he doesn’t like the spotlight. The fact that Dolly has been able to keep some sense of privacy surrounding her marriage and her husband is astounding. It’s very similar to the relationship between Oprah Winfrey and her partner Stedman Graham. Now, after 40 years without Dolly’s husband Carl being photographed, a new picture of him has circulated in the media. After all this time, Dolly’s fans feel that the media should respect her privacy and leave her husband alone.

That’s not to say the photo of 77-year-old Carl Dean isn’t getting plenty of views — it is. But after people see the picture, many of them are asking why is he being exposed to public scrutiny after all these years. Dolly has kept many details about her marriage a secret and when she does reveal something publicly, it tends to fuel more questions and even more rumors.

In an interview, Dolly spoke about a low period in her life when she had an “affair of the heart” and had a moment where she contemplated suicide. However; as to what Dolly’s and Carl’s personal relationship is actually like, that is between them. Her fans believe it should stay that way.

You may see a video report where Dolly opened up about her affair of the heart in the player below.

What is known is that Dolly Parton and Carl Dean have been together since 1964, married in 1966, and renewed their vows on their 50th anniversary. The two live on a sprawling estate in Brentwood, Tennessee. It’s been reported that because no one knew what Carl looked like, they were able to spend time together traveling in their RV and stay out of the public eye.

He’s also been described as being very opposite of Dolly Parton. Dolly is known for her outspoken and friendly personality, but Carl is said to be the complete opposite. Inside sources have described Carl as being secretive, shy and reclusive.

What do you think about Carl Dean’s photo being publicized after all these years? Do you think people should give Dolly and Carl their privacy?

Dolly Parsons private life should be their busies. It is up to them.

Cameron daiz never wanted kids. Said that publicly. But a girl can change her mind. Have one more please your baby girl needs a sibling. Please.