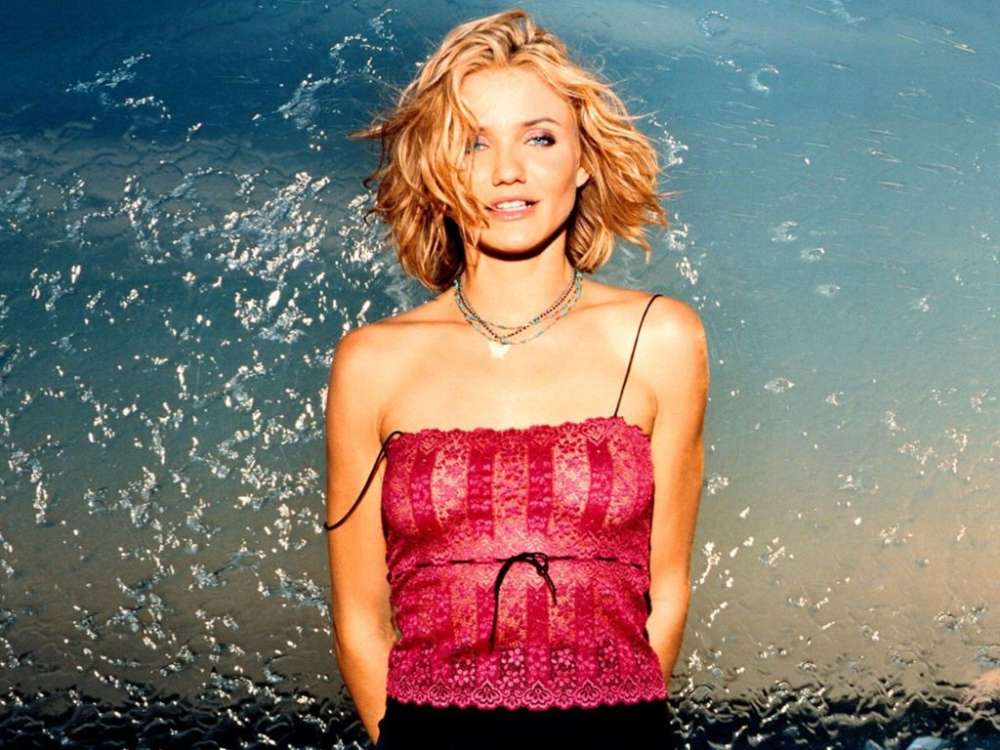 Fans of Cameron Diaz know she has been trying to become a mother with her husband, Benji Madden, for years. It was reported earlier this week that her wish finally came true, and sources have revealed that Cameron couldn’t be happier.

Earlier today, Benji and Cameron revealed they had their first daughter together, Raddix, claims a report from People. An insider who spoke with the outlet claims Benji and Cameron wanted to grow their family ever since they first got hitched in January of 2015.

Cameron, the star who was last spotted in public back in November 2019, “really wanted to be a mom,” the source said to the outlet. The insider went on to say they were hoping more than anything that they could one day call a child their own.

As it was previously reported, Diaz and Madden dropped the official news in a joint statement on Instagram. Additionally, both parties explained they would not be posting any pictures of their child on the internet, although, they had to admit she was “really, really cute.”

Raddix’s birth comes not long after Diaz dished on what it was like to be married to the Good Charlotte member, including how they have managed to find peace in their lives away from the public eye and paparazzi.

During an interview with InStyle, Diaz shared that getting married to Benji was one of the best decisions she ever made. “My husband’s the best,” the star explained. Cameron added that holding a relationship together was a lot of hard work; it’s crucial to have both parties equally invested.

Diaz has said in the past that she was open to the possibility of having children, after all, she’s not the type of person to say the word “never.” When speaking with the United Kingdom’s Telegraph in April of 2014, Diaz stated she was certain there would be a point in her life where there was a child in her life, either directly or indirectly.

This wouldn’t be the first time she mentioned it either. When chatting with Chelsea Handler on her late-night television show, Cameron said she did want her own family at some point in time or another.