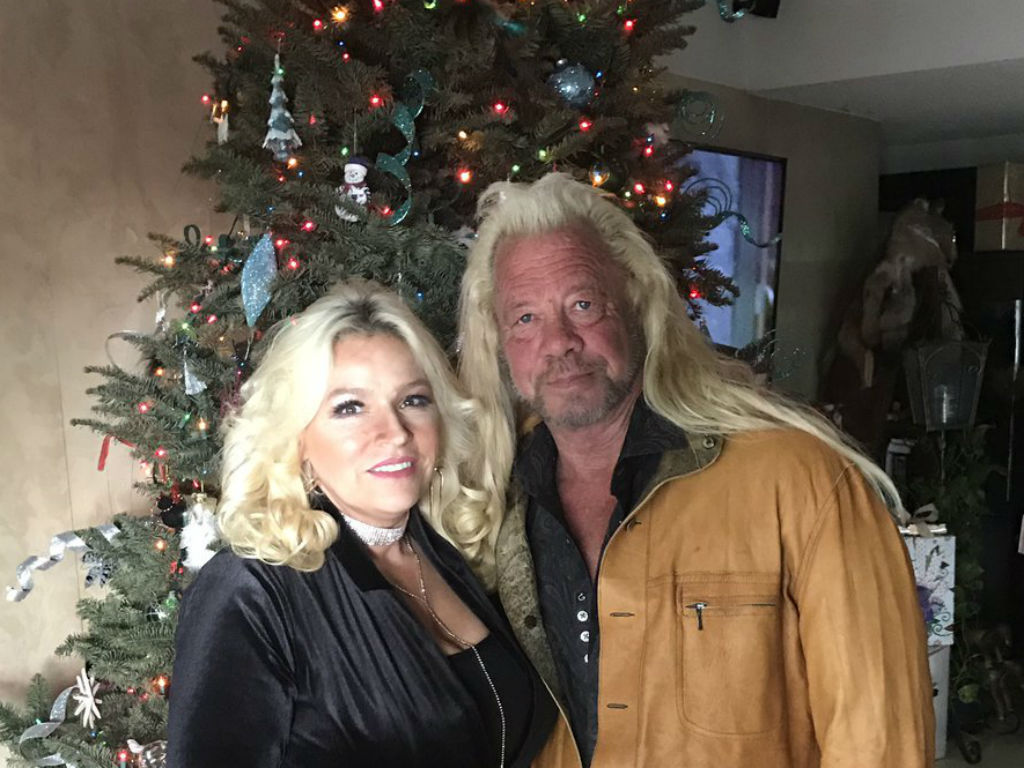 Beth Chapman, the wife of Dog the Bounty Hunter, has died at age 51. Dog, whose real name is Duane Chapman, confirmed her death via Twitter early Wednesday morning, He revealed the devastating news Beth lost her throat cancer battle.

“It’s 5:32 in Hawaii, this is the time she would wake up to go hike Koko Head mountain. Only today, she hiked the stairway to heaven. We all love you, Beth. See you on the other side,” he expressed.

The news of Beth’s death comes hours after rumors swirled that she was would not wake up from the medically induced coma she had been in since, Saturday. Although Dog said the reports were gravely exaggerated and asked fans to continue praying for his lady love, sadly there was truth to the rumors.

Devastated to hear that at 5:32am in Hawaii, Beth Chapman of "Dog The Bounty Hunter" fame passed away. So sad. Thinking of @DogBountyHunter and the family XX pic.twitter.com/z8aPsB2ytK

Immediately following his Tweet morning his wife, Dog’s message was flooded with fans sending him their condolences.

“My heart goes out to you and all the kids @MrsdogC we will miss you. I never understood why people get so upset for celebrities passing now I know cuz I idolized you so very much! I’m so sorry @DogBountyHunter please keep your faith up and always stay a good man like she wanted,” Tweeted Rachelle McRoberts.

“RIP Beth Chapman, Dog be safe and my thoughts and prayers with you and your family,” shared Joseph Urban.

“Sorry for your loss Dog, she’ll be missed, we all loved her even though most of us didn’t know her personally,” wrote R

“So sorry @DogBountyHunter. We all know how much you love her & how much her family love her. We will never forget her,” Tweeted Jenny Edmonds

Those are only a few of the examples of the heartfelt condolences Dog the Bounty Hunter has received on his Twitter message following the death of his wife, Beth Chapman. Almost 10,000 fans have responded to the Tweet.

Heaven gained another angel today. The Chapman family lost their matriarch, Beth. Her legacy will live on forever, as will Dog’s love for her. Social media has become a tribute to the bail bonds legend, whom everyone agrees was tough as nails but had the kindest heart.

Fans will get one last chance to see Beth in action, along with Dog, this summer when WGN airs the couple’s highly anticipated new series Dog’s Most Wanted. An official premiere date has not been set yet, but the network has previously stated it would feature Beth’s cancer battle and hit the small screen this summer. 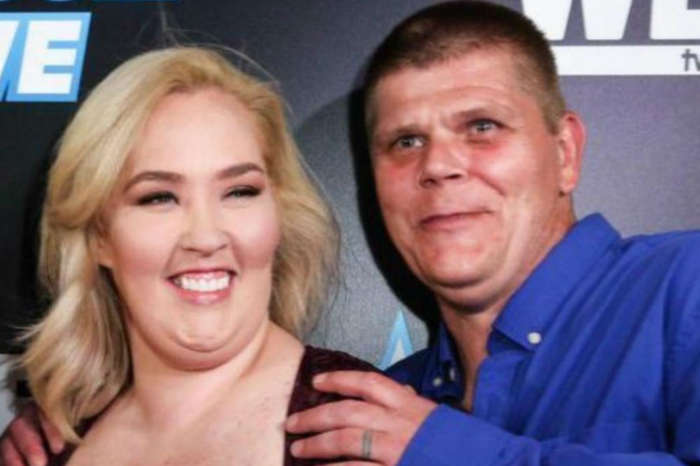