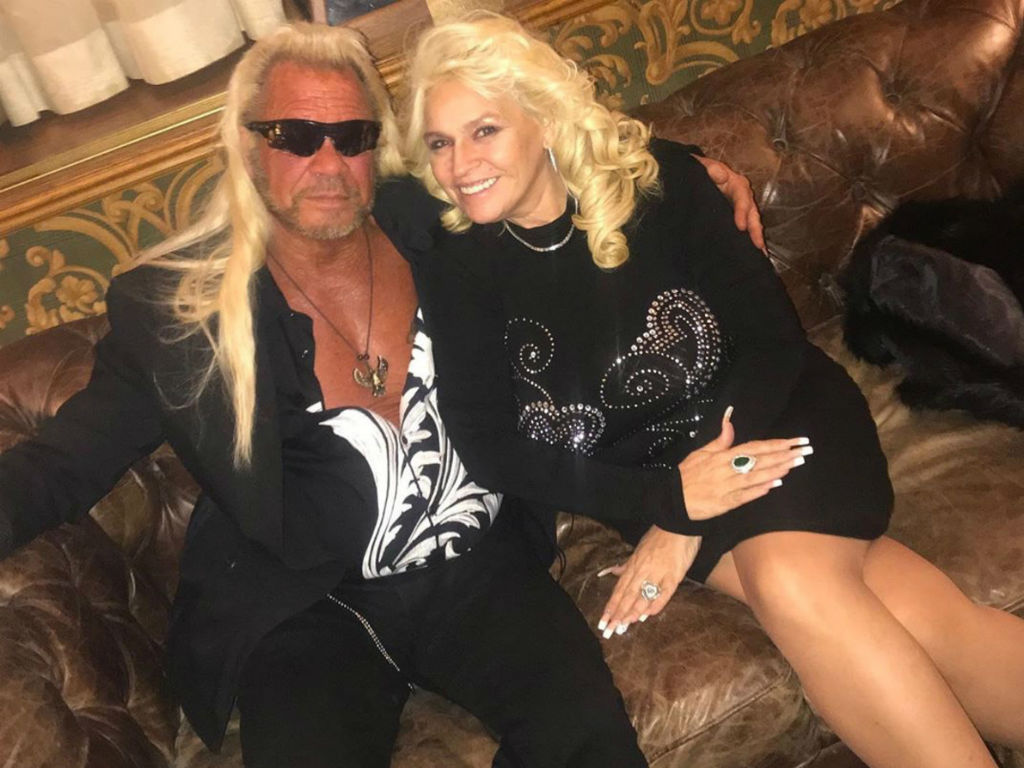 There is sad news regarding the wife of Dog the Bounty Hunter. Beth Chapman has been placed in a medically-induced coma. The family is asking for prayers, as her health battle has turned dire.

People magazine has confirmed Beth has been hospitalized. Her battle against cancer is taking a toll on the reality TV star. The 51-year-old was admitted to Hawaii’s Queen’s Medical Center’s on Saturday.

A rep for Dog, whose real name is Duane Chapman, shared with the magazine that Beth’s current health condition is “quite serious.” The family released a statement confirming Beth is in a coma now and asking for prayers. Not long after the news broke, Dog used Twitter to further ask for his fans help.

“Please say your prayers for Beth right now thank you love you,” he Tweeted.

Along with asking for prayers, the family expressed their appreciation for fans support throughout Beth’s ordeal.

Their daughter Bonnie used social media to share a picture of her parents cuddling together, showing nothing but pure love for each other. She did not comment on her mother’s condition but rather captioned the photo with a heart emoji.

Beth and Dog rose to fame on their various reality TV shows, where they capture criminals. Despite her throat cancer diagnosis in September 2017, the duo is still fighting to take the bad guys down.

The couple has a new show Dog Most Wanted which is set to premiere this summer on WGN. Dog’s wife even admitted earlier this year that when it was her time to go, she hoped it happened while she was hunting down a criminal.

Although she initially beat cancer, two months after her original diagnosis, Beth revealed last year it had returned. She had to undergo emergency surgery last November to clear a blockage in her throat.

Sadly, this is the second time in two months Dog the Bounty Hunter’s wife, Beth Chapman, has been hospitalized. She was admitted in April for complications due to her cancer battle. The Dog And Beth On The Hunt Star was released after one night but spent several days at home resting.

The Chapman family is facing a difficult and uncertain time. Beth has been placed in a coma, but details regarding why it happened or when she will be taken out of the coma have been revealed. 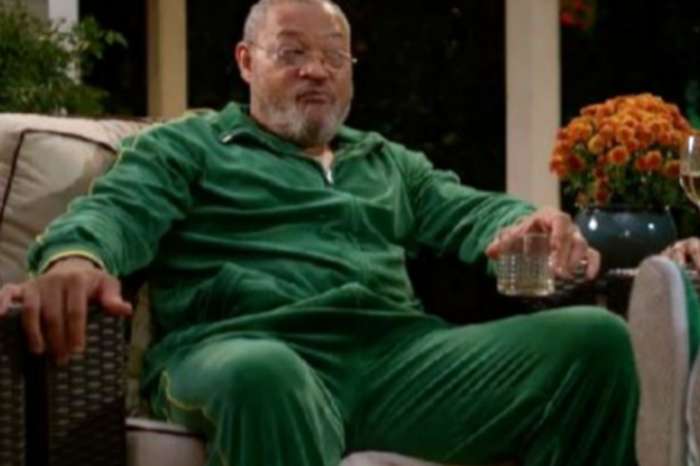 Laurence Fishburne To Get A Star On Hollywood's Walk Of Fame