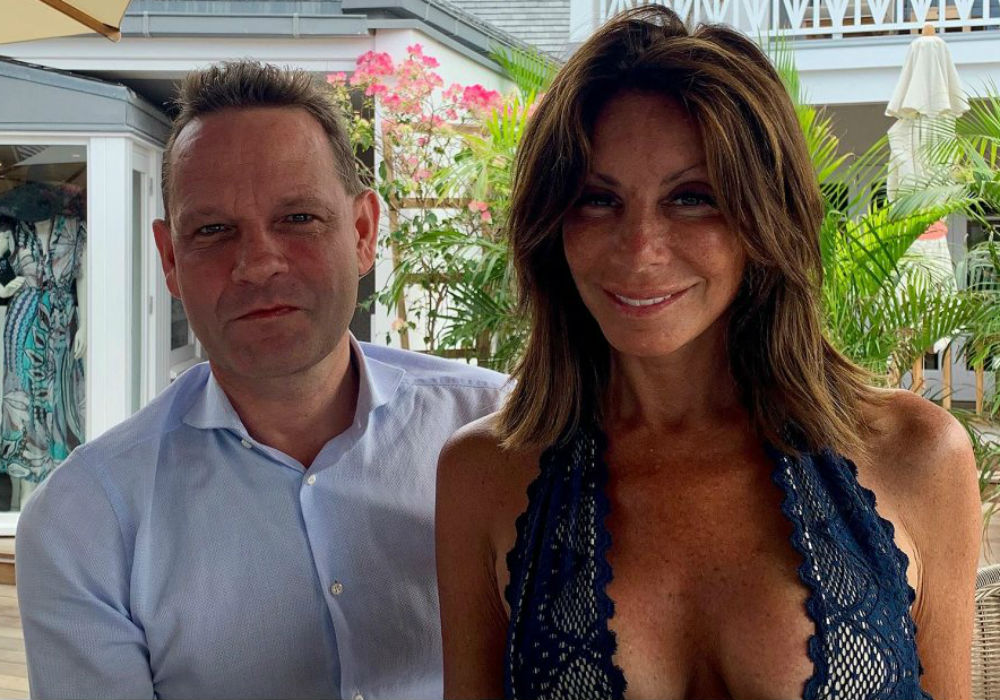 Danielle Staub and Oliver Maier are giving their romance a second shot. Following a scandalous breakup that involved alcoholism and seizures, inside sources say the two have made amends and are back together.

Back in March, Maier’s family allegedly grew concerned over the way Staub was treating him. They suspected the Real Housewives of New Jersey star was drugging him with alcohol and prescription pills to control him. Given Maier’s medical history of seizures, his family was concerned about his well-being.

“Oliver is an alcoholic,” a source shared. “His friends fear that Danielle may be lacing his drinks with pills to keep him in an altered state to keep total control over him.”

According to All About The Tea, a source claims that Staub refused to leave Maier’s side and has started to keep his family away. Maier’s parents and his children are reportedly worried about what might happen if Staub continues to look after him. Staub has not commented on the rumors surrounding her romance, but we might learn more about it in the upcoming season of RHONJ.

Staub and Maier started dating shortly after the demise of his relationship with her good friend, Gina Curko. Staub allegedly stole Maier away from Curko and later announced their romance on social media.

In light of what happened, Curko reportedly started stalking Maier in an attempt to win him back. An inside source even claims that Curko threatened to kill them on one occasion. Curko’s behavior prompted Staub and Maier to request a restraining order in a New Jersey court.

That said, other sources claim that there is no truth to the rumors. In fact, one source claims that Maier is the one who is trying to get back with Curko, not the other way around. While Danielle Staub has not commented on the situation, she did say that she cannot wait to exchange vows with Maier, whom she called the man of her “possible dreams.”

Production for Season 10 of the Real Housewives of New Jersey just finished. The series is expected to return to Bravo later this year. 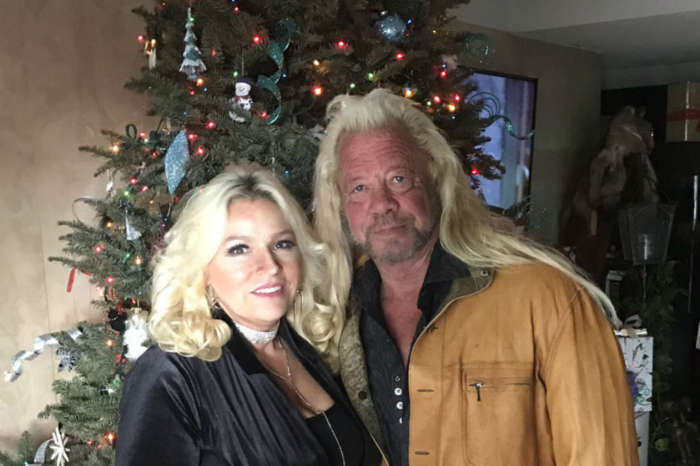