Does Kim Kardashian Have Six Toes On Her Left Foot? Internet Trolls Are Foot-Shaming Reality Star 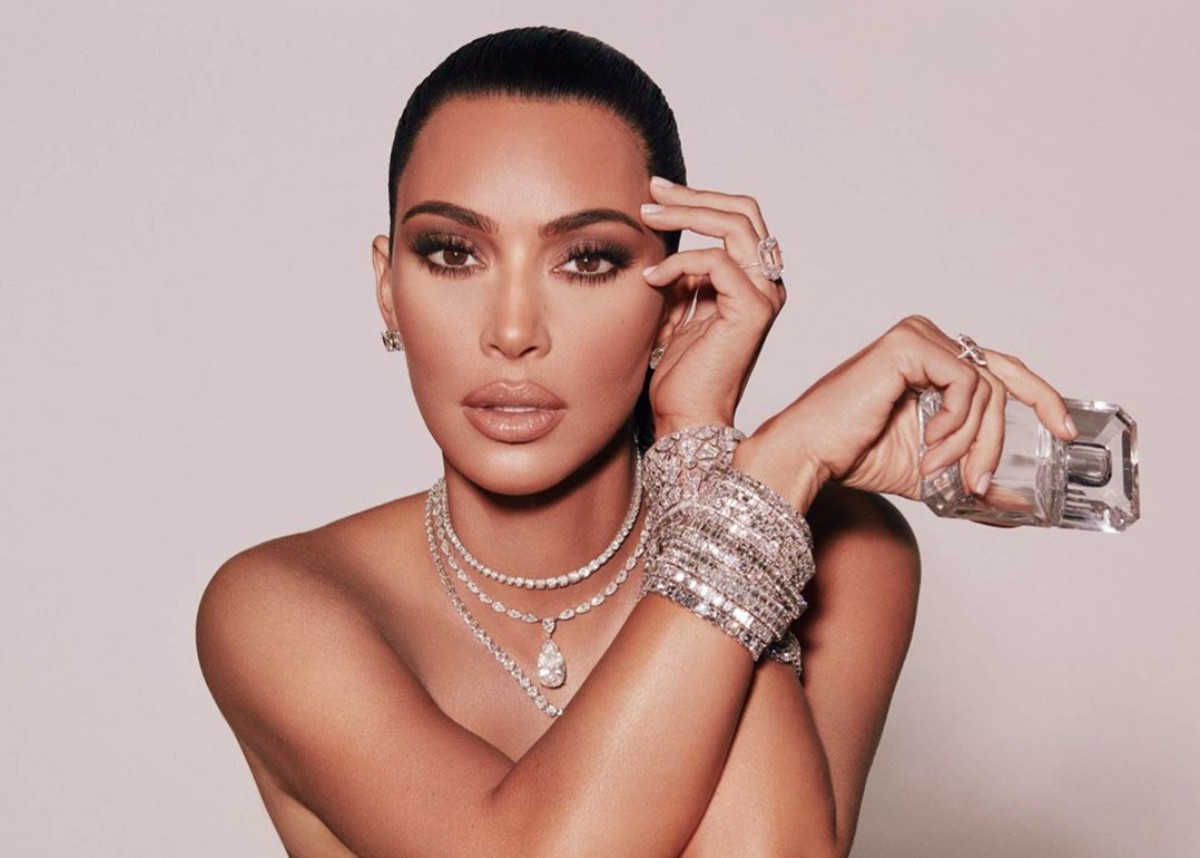 Posing for photos is nothing new for Kim Kardashian. She’s a reality star, beauty mogul, and has a full hair and makeup team to ensure she is always ready to take flawless photos. Typically when Kim Kardashian takes a photo things go well and the picture gets millions of likes and even goes viral. On Friday, Kim Kardashian began going viral for an unusual reason. After a new photo was captured showing Kim’s feet, Internet trolls are leaving comments across social media platforms suggesting the mother of four has six toes on her left foot.

The photos went viral after Kim Kardashian attended the American Influencer Awards. The raven-haired beauty looked gorgeous in a crimson red, long-sleeved vintage jacquard dress from Dior. The dress hugged her signature curves and showed off her hourglass figure. The dress gathered at her hips then culminated in a thigh-high split that revealed Kim’s legs — and her feet.

Kim wore open, see-through strappy shoes that showed off her black toenail polish. As more people looked at Kim’s feet in the shoes, they were convinced they were seeing an extra toe.

Kim Kardashian cruelly trolled as fans mock her for 'having six toes' https://t.co/YEZzqZ6MbY

Internet trolls began harassing Kim in comment sections accusing her of not being human, being deformed, and hurled other insults at Mrs. Kanye West.

Twitter saw the most remarks and Twitter trolls had a field day making fun of Kim Kardashian’s feet. Some have said that they can’t look at any of her photos or videos now without thinking about her six toes and studying her pictures for them.

This isn’t the first time that Kim Kardashian has been foot-shamed. She has been accused of having extra digits in the past. Some aren’t sure if it is an optical illusion from the way her foot is shaped and the way photographers are capturing her feet for photos and the angles they are using.

Many are convinced; however, that Kim Kardashian has extra toes. That begs the question that if she did, why the woman who invested money in removing fine, baby hairs from her hairline would be content to leave extra toes on her feet.

What do you think? Do you think Kim Kardashian has six toes on her left foot 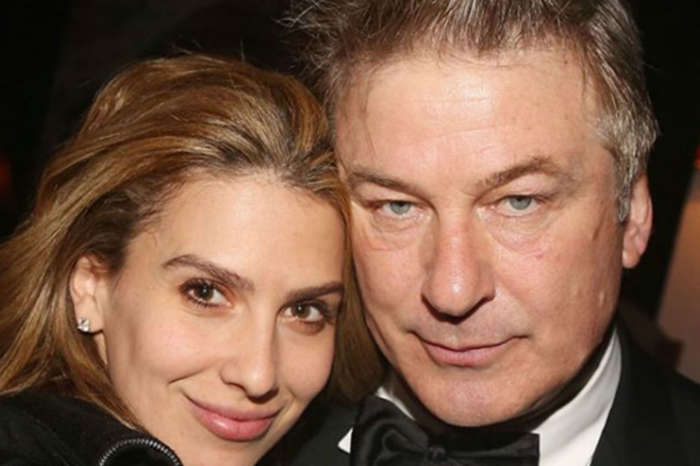