Disney’s Live Action ‘Aladdin’ With A Blue Will Smith Coming In May, Will Trailer Drop At SuperBowl? 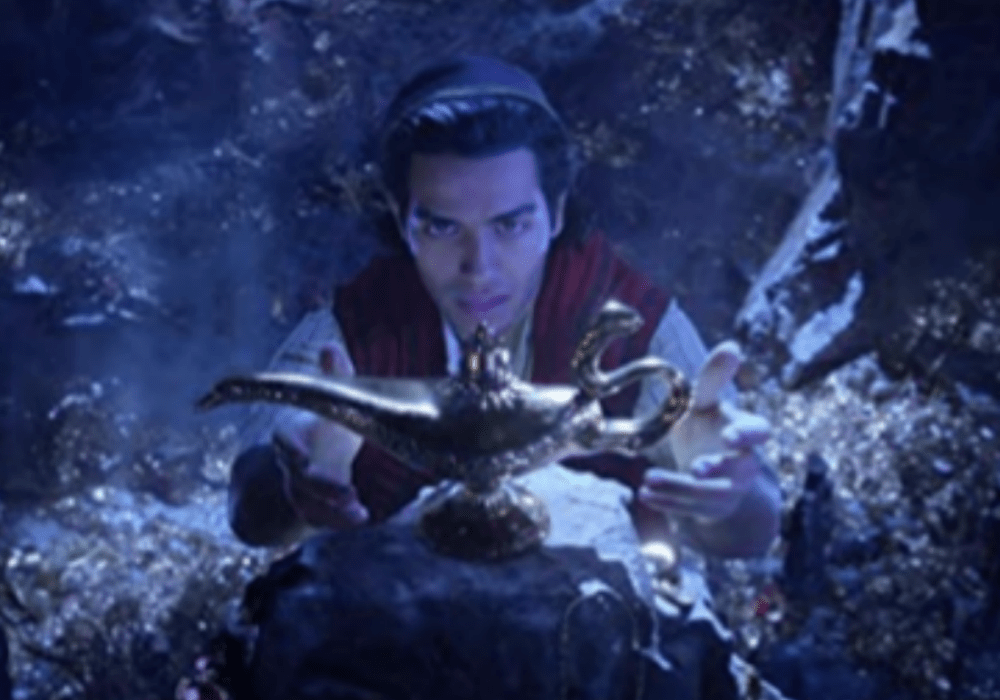 Disney has multiple live-action movies coming in 2019, including  Aladdin starring Will Smith as the Genie. With several spots purchased for the SuperBowl, there’s talk that Aladdin’s official trailer will drop next Sunday.  Set for release on May 24, 2019,  fans are already sharing their excitement as the animated classic comes to life and social media is full of people talking about the upcoming movie.

With movies ranging from Dumbo to Mulan coming this year and into 2020, fans have expressed mixed views about Will Smith as Genie.  More black actors are getting prominence in films and after Black Panther’s success, many hope that Will Smith will open doors for more black actors to take on roles others may feel have been stereotyped by white actors.

After some confusion, Will Smith assured that his Genie character will follow the role established by the late Robin Williams and be blue when the movie hits the screen. Though the door should be open for Will Smith to play the character as a black man should Disney had decided to go that route, fans are showing they want a blue Genie.

Currently, Hollywood studios are being held accountable for past racist, sexist, homophobic, and ageist views and are encouraged to do things differently.

When it comes to the confusion and debate about Will Smith as Genie, it doesn’t seem that racism was behind the discussion but that fans want to make sure the magical aspects of the original film intact: Genie must fly on a magic carpet and Genie must be blue. Fans have been assured that CGI will take care of both.

You may see the first trailer from Aladdin in the video player below.

Watch the teaser-trailer for Disney's #Aladdin. In theaters May 24th, 2019. pic.twitter.com/srMXkM84kO

What do you think about Will Smith in the role of Genie? Do you agree with fans who say that the Genie must be blue? Would you object to seeing Will Smith play Genie as a black man? 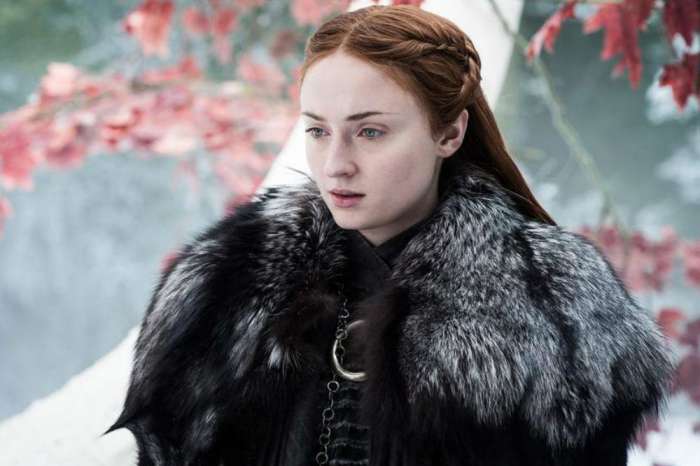