Did Kylie Jenner Fake Stormi Webster’s Candy Challenge? Some Think There Was A Person Coaching Stormi 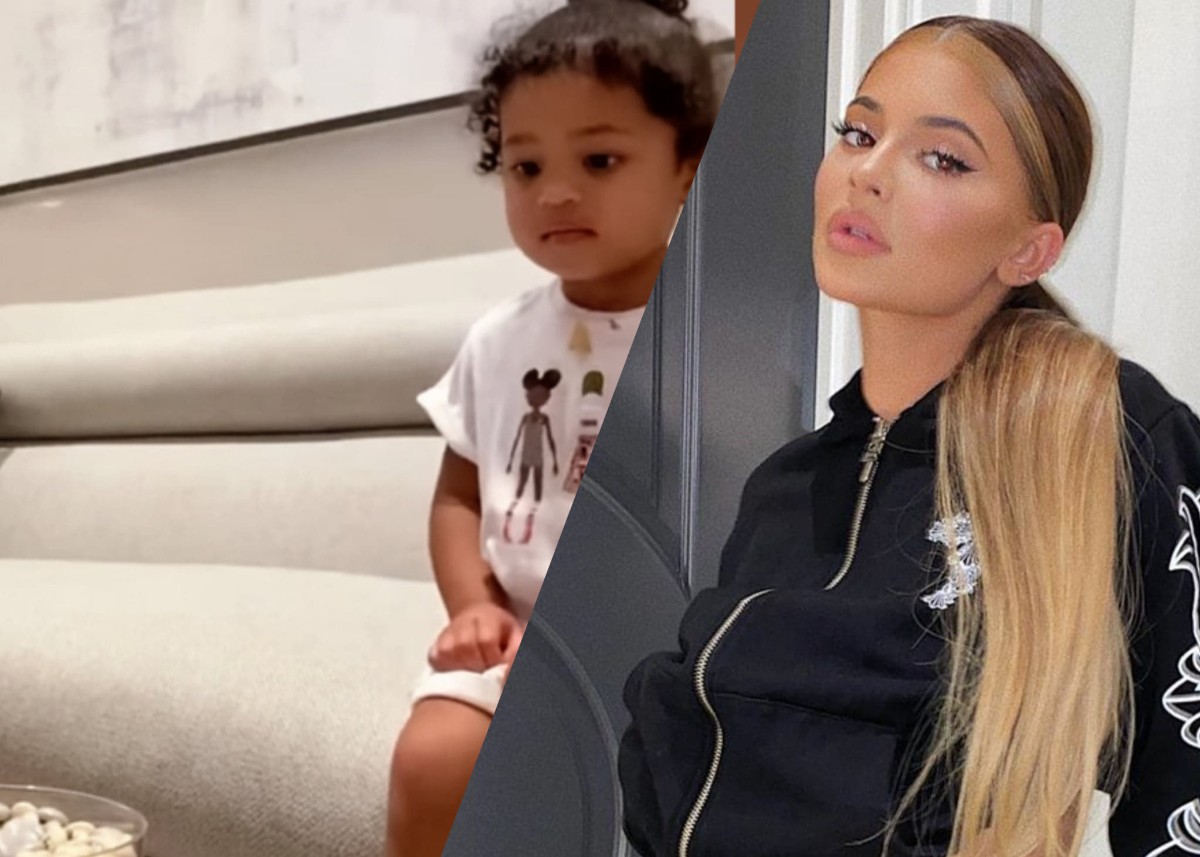 Did Kylie Jenner fake Stormi Webster’s candy challenge? Some think there was a person standing in front of Stormi guiding her through the experiment. Others say that’s hogwash and Stormi is an example of great parenting. If you haven’t heard about the candy challenge by now or how Stormi fits in, here’s the backstory. Kylie Jenner participated in a Tik Tok challenge that involves setting a bowl of candy in front of a child and telling them they can have several pieces, but they must wait and have patience first. Kylie Jenner put out a very large bowl of candy for Stormi and told her she may have three pieces but she had to wait for Kylie to come back. Kylie then left the room while the camera continued filming Stormi’s behavior as she patiently waited for her mother’s return.

Well, here’s where some naysayers are finding fault with the video. While Stormi looks at the candy bowl, she repeatedly looks straight ahead and some think that she is being “coached” not to eat the candy. At one point, Stormi begins to lunge toward the candy bowl and then stops herself.

You may see the video of Stormi Webster participating in the Candy Challenge below.

While some say Stormi Webster was coached there are others who say that Stormi’s good behavior is an example of Kylie Jenner’s excellent parenting. They suggest that Stormi was actually looking at the television and not at another person.

There is no indication of where Travis Scott was during the challenge. 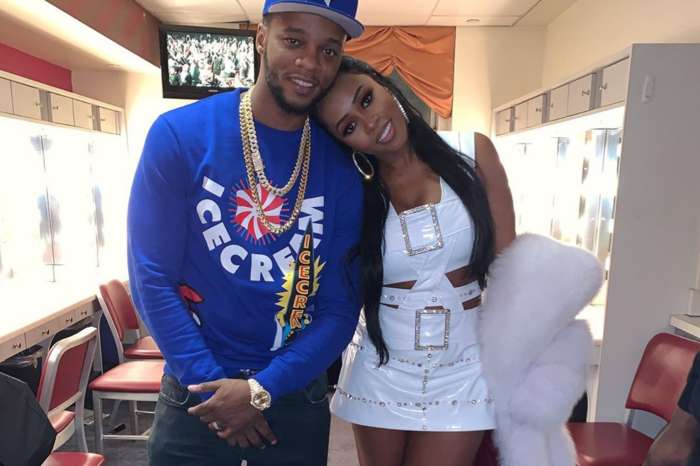