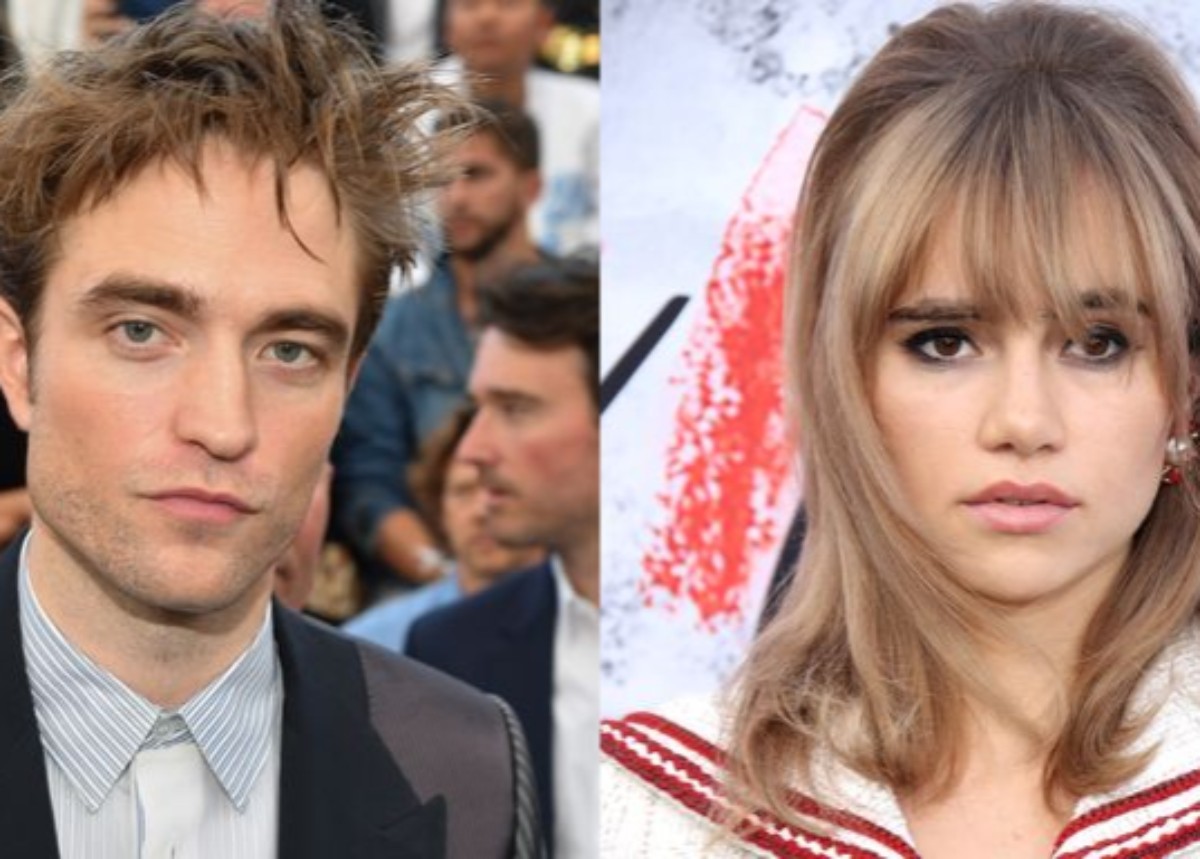 Is Suki Waterhouse pregnant? Is the actress and model having a lockdown baby with Robert Pattinson? That is the question on many minds due to an upcoming article in the May 18, 2020, issue of In Touch Weekly. The article comes at the same time that many reports are indicating Robert and Suki are quarantining together. The couple was first spotted back in  2018, following Robert’s split with FKA Twigs. Now, nearly two years later, it looks like things are getting very serious for Robert, 34, and Suki, 28. According to the magazine, Suki is pregnant and the couple is expecting to get married in the future.

“She got pregnant during lockdown. It doesn’t come as a huge surprise because they’ve been talking about wanting to start a family for a while. They’re making the most of self-isolating, that’s for sure. They’ll get married at some point, but they’re in no rush. Suki loves Rob and says she doesn’t need a ring on her finger for him to prove he’s in it for the long haul.”

Neither Robert Pattinson or Suki Waterhouse have confirmed or denied the report and they’ve made no public statements about having a baby, a pregnancy, starting a family, an engagement, or even hinted at wanting to get married.

Speculation that Robert Pattinson and Suki Waterhouse may be engaged has been going on for quite a while. You may see a report addressing the question below.

Robert Pattinson just made headlines for a new piece with GQ and fans are looking forward to seeing him star in the upcoming movie The Batman. You may see photos of Robert Pattinson and Suki Waterhouse below.

What do you think about the report? Do you believe that Suki Waterhouse is pregnant and she and Robert Pattinson are going to have a baby and then get married? 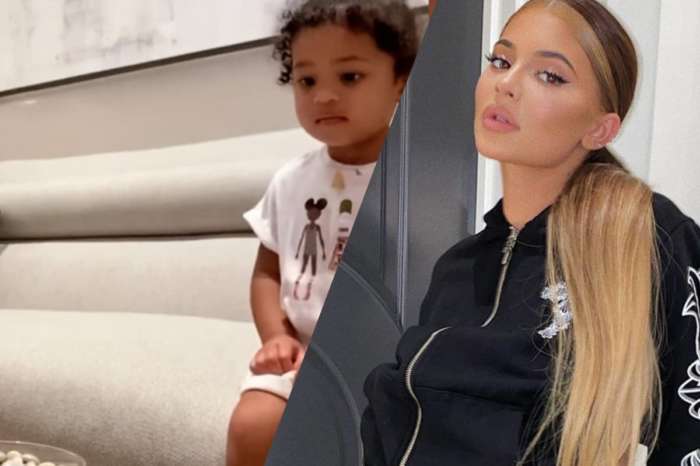 Did Kylie Jenner Fake Stormi Webster's Candy Challenge? Some Think There Was A Person Coaching Stormi