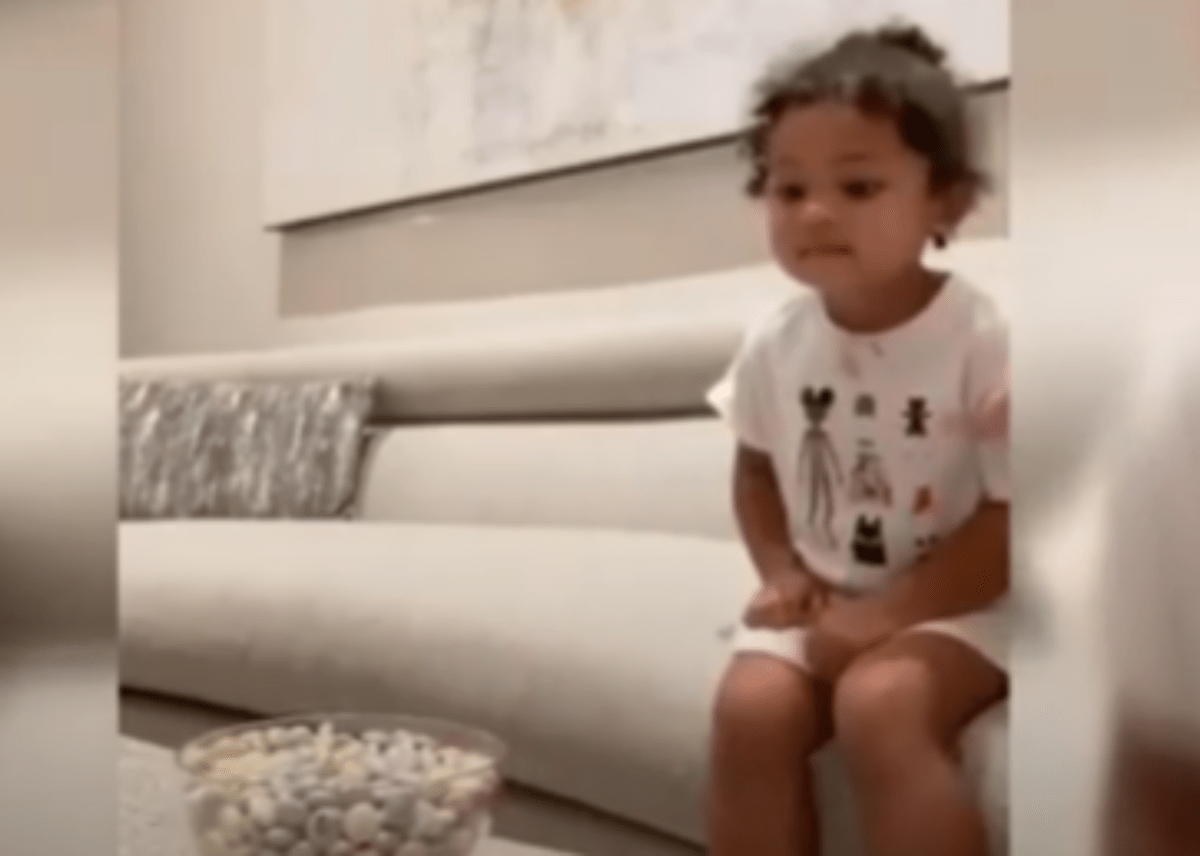 Kylie Jenner is going viral for her parenting skills, as reported by Dylan Fisher. In the video that you may see below, Kylie Jenner taught her two-year-old daughter, Stormi Webster, a lesson about patience. It’s also called the Candy Challenge and is used to see how well children listen to their parents as well as how much self-control a child has. Stormi Webster has amazed everyone by showing that she is an extremely well-behaved and verbal child. Kylie continues to get tremendous praise for her parenting and the way Stormi is growing. Kylie and Stormi also went viral recently after Kylie revealed she had taught Stormi how to swim and now the two-year-old can swim without the use of swimmies or floaties.

In the challenge, Kylie set out a large bowl filled to the top with candy. She put the bowl right in front of her two-year-old daughter and you could see Stormi’s eyes widen with delight. Kylie then told Stormi that she would be able to have three pieces of candy, but she would have to wait until Kylie returned.

Stormi looked adorable as she stared at the candy bowl, yet knew that she had to obey her mother.

At one point, it was clear that temptation was getting to the tot.

Kylie has taught her daughter the meaning of the word and Stormi has learned her lesson exceedingly well.

You may see the video and Stormi’s reaction to the candy challenge in the player below.

What do you think about the candy challenge and Stormi Webster’s response? Were you surprised to see that at two-years-old Stormi has learned such an important lesson such as practicing patience and self-control? 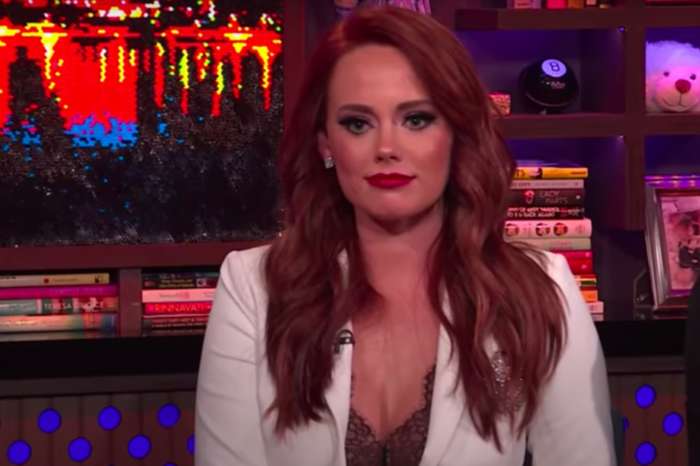