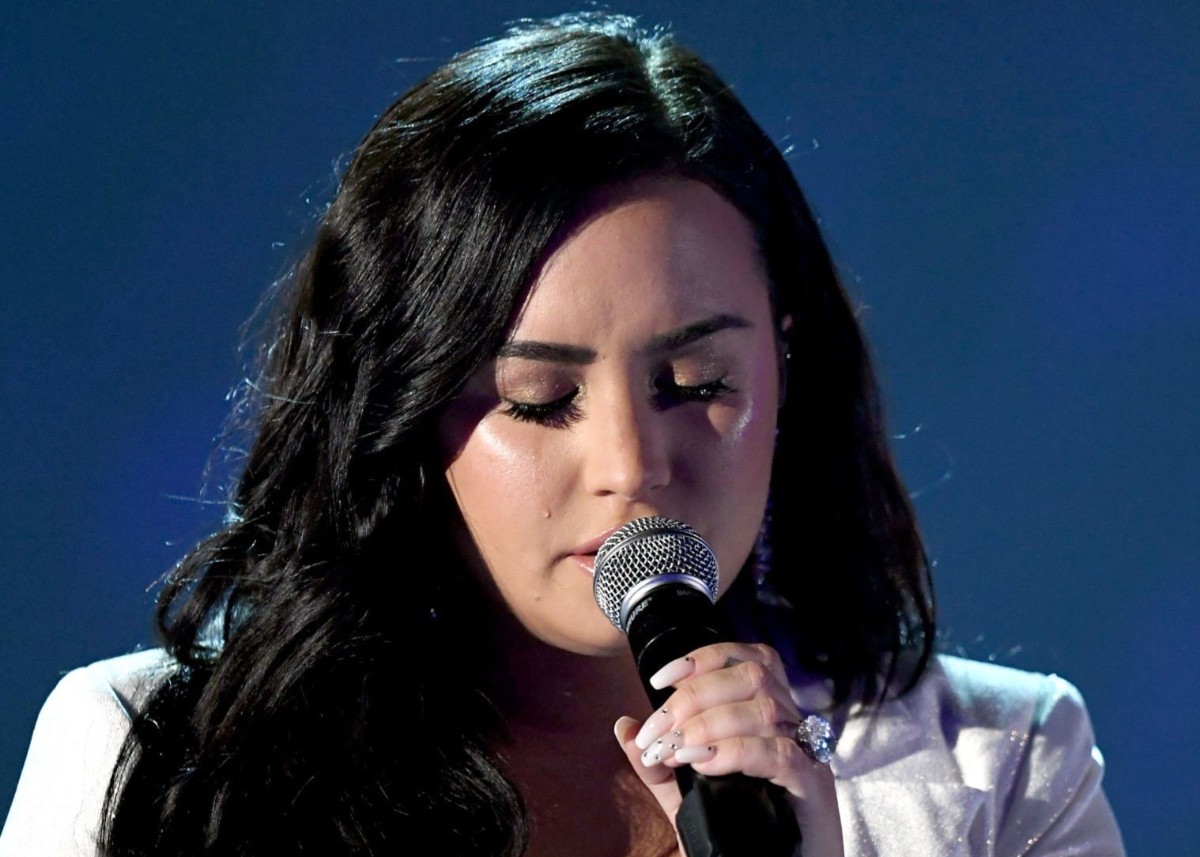 Days before she nearly died from an oxycodone overdose in July 2018, Demi Lovato poured out her cry for help in a song — “Anyone.” She sang that song live on January 26, 2020, at the Grammy awards. It was her first time singing “Anyone” live and the first time she had performed live since the overdose. Demi was in tears when she began to sing and was so overcome with emotion, she had to stop and start over. What poured out of Demi was the cry of someone who was at the point of giving up on themselves, their lives and at the end of it all. The song was filled with desperation and emotion and Demi sang it in tears.

At 27-years-old, Demi has been to hell and back and the public, and media hasn’t always been nice to the young girl who has battled addiction, self-esteem issues, depression, and anxiety since her teen years. The song’s lyrics continually state that “nobody’s listening to me.”

After Demi’s performance, it is safe to say that everyone is listening to her now.

If you missed Demi Lovato’s performance you may see it in the video player below.

When Demi Lovato started her song over, she had the full support of the crowd who watched. They shouted their encouragement and called her name. Once she began singing there was barely a dry eye in the room. Demi’s pain was tangible and she took everyone with her to those moments before she nearly died from an overdose of oxycodone that may have been fentanyl-laced. Paramedics brought Demi back with Narcan.

Following the overdose, Demi entered rehab where she has been working on her recovery and reclaiming her life back.

Demi looked gorgeous on stage as well as incredibly healthy. Her words permeated the room and home audiences flooded social media to say how moved and touched they were by Demi’s performance. She has sparked a conversation about mental health, addiction, and suicide awareness with her son “Anyone.”

Did you watch Demi Lovato perform “Anyone” at the Grammy awards? What did you think of the song and Demi Lovato’s heartbreaking performance?